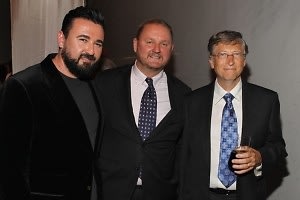 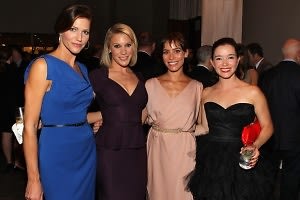 amfAR, The Foundation for AIDS Research, and GBCHealth honored Bill Gates at a benefit event at the Kennedy Center on Saturday.  The event, titled “Together to End AIDS,” paid tribute to the spirit of global collaboration that has underpinned the world’s progress in the fight against AIDS. The event opened with a performance by world-renowned opera singer Jessye Norman, who floored the crowd with her rendition of “You’ll Never Walk Alone.” 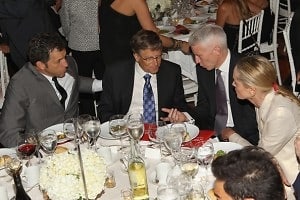 Gala write up by Sophie Pyle

The night before the gala, Kiehl's Georgetown hosted the more casual Kiehl's LifeRide for amFAR party. The party marked the culmination of a ten-day philanthropic motorcycle ride along the Eastern Seaboard to raise awarness for HIV/AIDS research and resources.

M street was blocked off so the celebrity motorcyclists could ride up to the Kiehl's store. As they arrived, they entered the store to much fanfare. Guests were treated to music by DJ Neekola and to motorcycle themed hors-d'oeuvres and drinks provided by chefs RJ Cooper, Mike Isabella, Robert Wiedmaier, David Guas, Georgetown Cupcakes, and AriZona beverages. Although the event was open to the public, only members of the media and early arrivals were inside. 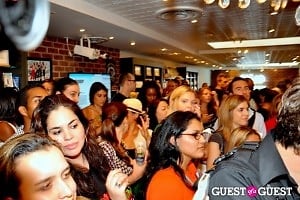 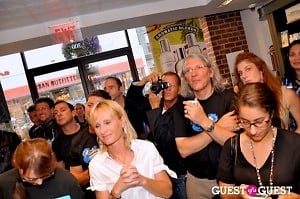 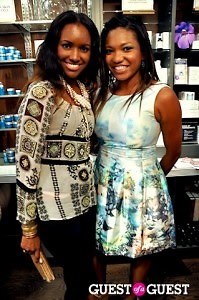 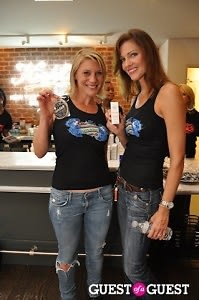 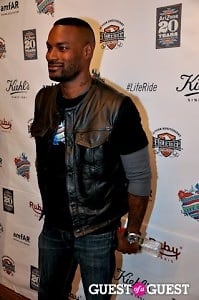 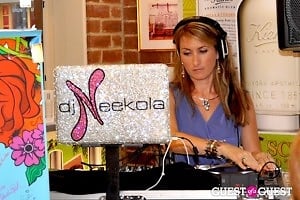 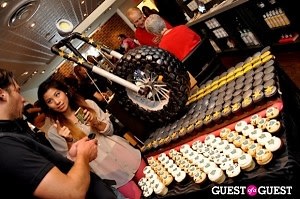 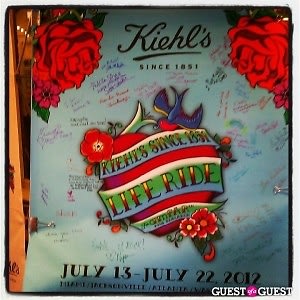 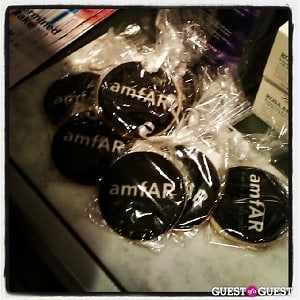 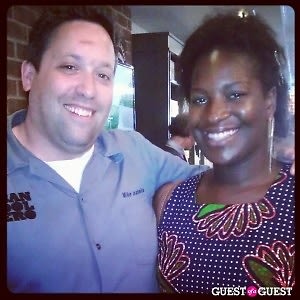 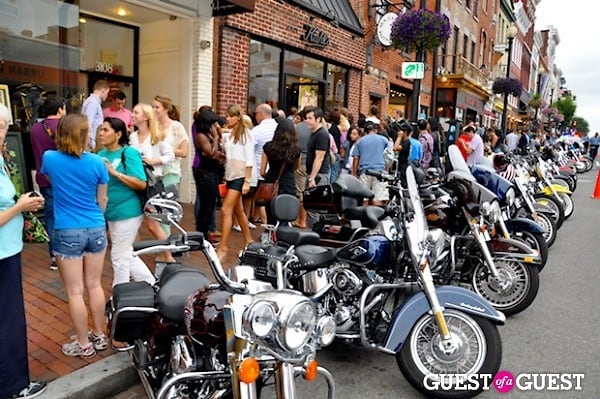