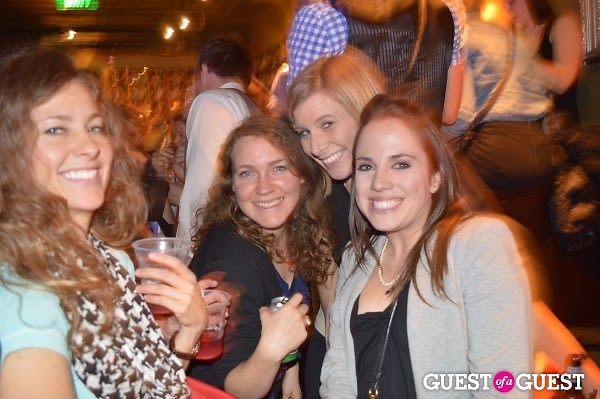 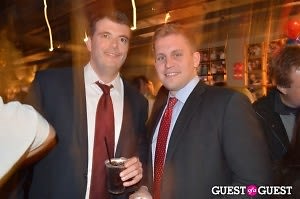 Anxiety and apprehension ran high at George last Tuesday at an election night party hosted by the Cloture Club. Drinks were flowing faster than the results coming in from swing states, while some were heard stating "no pictures please" over an overwhelmingly pro-Romney crowd. At the end of the night, however, neither party's party attendees were left undefeated as both sides likely took a beating waking up on Wednesday morning. 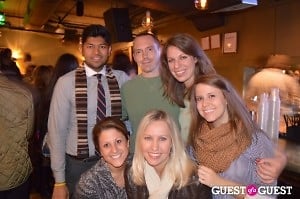 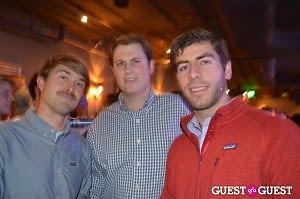 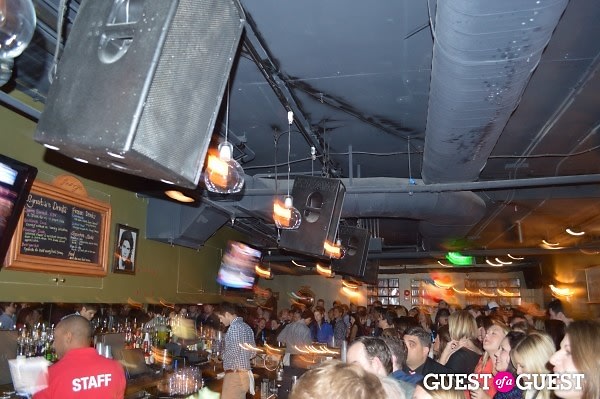 [The scene at George, hosted by Cloture Club] 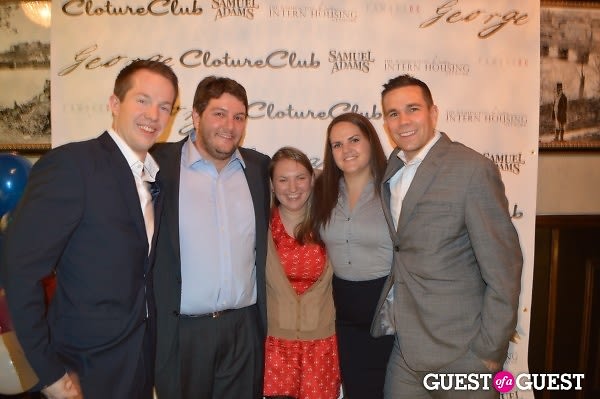 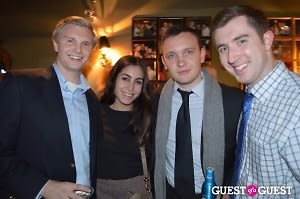 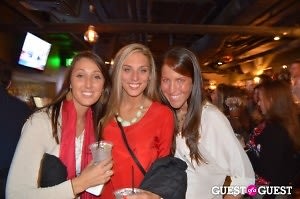 [Partygoers in their respective reds and blues]