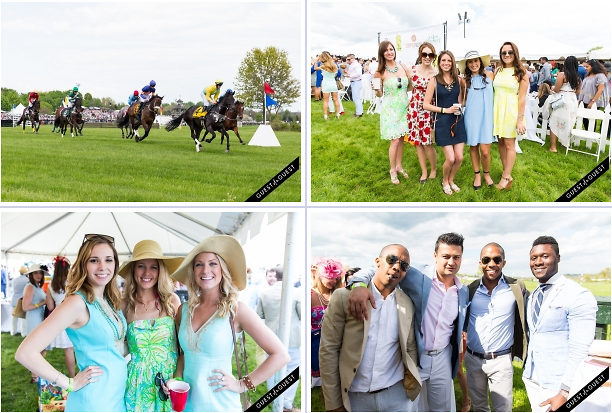 Floppy hats, pastels, and bow ties were in great supply last weekend at the 2015 Virginia Gold Cup horse races held in Warrenton, VA. Guest of a Guest was excited to join Becky’s Fund for their 9th Annual Gold Cup festivities, capturing all of the excitement alongside co-sponsors Orange Anchor, Copperwood and Irish Whiskey!

On Sunday, May 2, Guest of a Guest went to the races! We spent the beautiful Derby day celebrating Virginia Gold Cup as guests at the Becky's Fund tent where we spotted the top DC VIPs and enjoyed amazing food, drinks, and fabulous fashion. 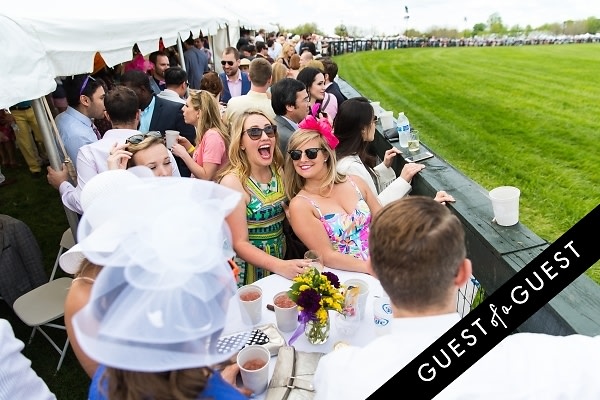 The day began early with a pre-party at Orange Ancho, the dapperly dressed guests bused out to Great Meadows for an action-packed afternoon at the races! Both the general admission and VIP tents were packed, offering attendees tasty bites, cocktails, and hand-rolled cigars. Guest of a Guest photographers were also snapping away, capturing the best looks, accessories, and all the fun! 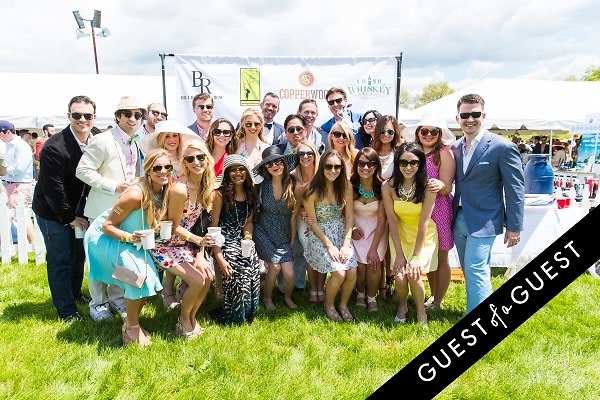 Aside from enjoying the nice weather and annual horse race, the proceeds raised from the Becky’s Fund tent truly contribute to a worthy and important cause. The funds earned from their annual Gold Cup festivities supports ongoing programs that educate youth on domestic violence including Men Of Code, Becoming your Own Heroine, and the National Domestic Violence Challenge Tour. Proceeds will also support their Financial Literacy Campaign and direct services that support survivors and their children.