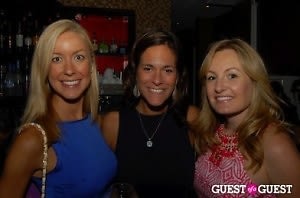 Click HERE for more pictures from the event and tag your friends!

We decided to round up some of DC's socials for a happy hour at Co Co. Sala, because, well, it's dead here in August but we still want to mingle.

There was a buzz in the room about Miss Delaware, Christa Taylor Aiken, making an appearance, and some of the men in the room jumped for a chance to meet the beauty queen from the north. The buzz began to die back down when they noticed she was, actually, a Mrs. Delaware now, wearing a wedding ring.

Post edit- Christa set the record straight: "That ring is actually a gift from my mom and it fits best on that finger, but too funny people thought I was married! However, I have a boyfriend who is wonderful. Maybe one day I'll be a Mrs. Delaware!"

The temperature was right for guests that wanted to sit outside in Co Co. Sala's front patio area; a refreshing change from the heat that has been choking Washington this summer.

Toward the end of the happy hour, another party split off to the opening night of Riot Act Comedy Theatre a block away. We heard the hot hors d'oeuvres at that party were delicious and that the stand-up comedy was hilarious. 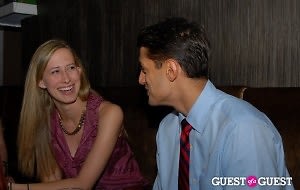 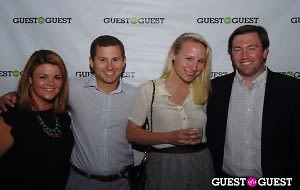 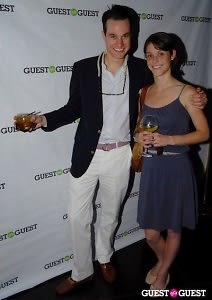 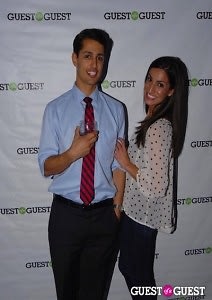 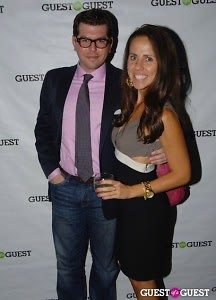 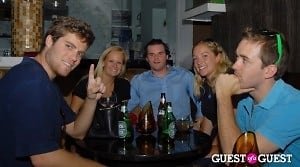 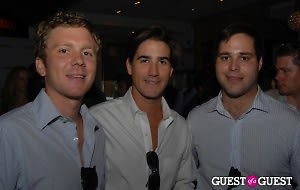