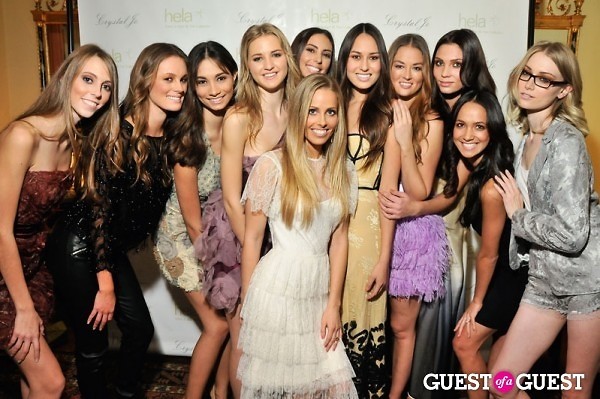 Crystal Hannon\'s chic and feminine fashion line, Crystal Jo, already has a strong customer base in Annapolis (her hometown) but she made a splash in the DC fashion world with her debut fashion show at the historic City Tavern Club in Georgetown on Thursday night. 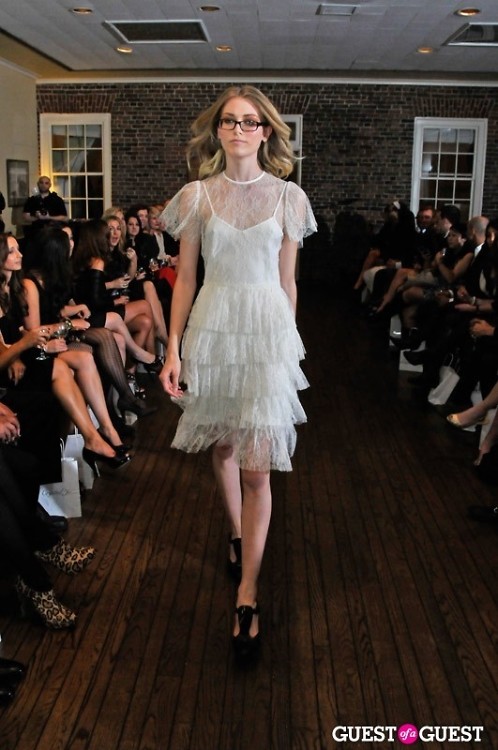 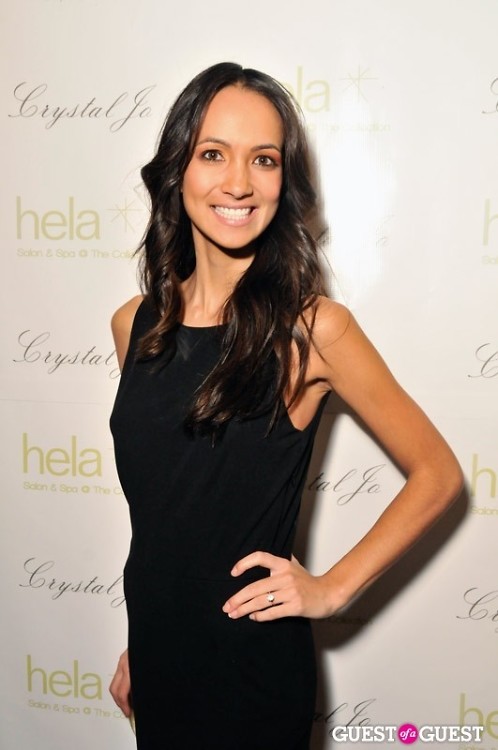 Guests enjoyed passed City Tavern bites and an open bar in the Long Room before sitting down for her fashion show in the Bliss Room. There were lots of "oohs" and "aahs" as models showed off Hannon\'s looks from her spring/summer 2012 collection, which will be sold online and at stores throughout the area. Gift bags in VIP seats had treats from hela salon and spa, a sponsor for the evening. 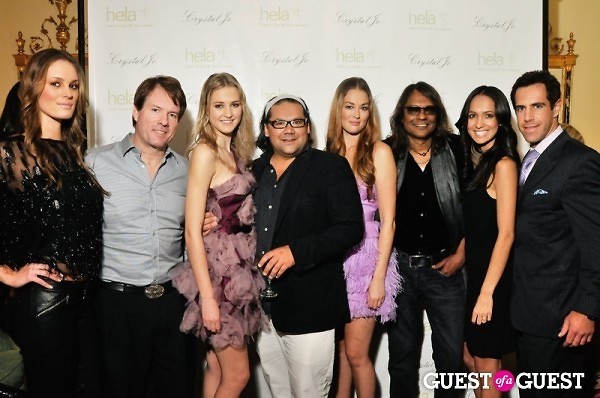 After the party, VIPs posed for pictures with the models and as the party started to wind down, those that wanted to continue the party walked to the exclusive L2 lounge down the street. 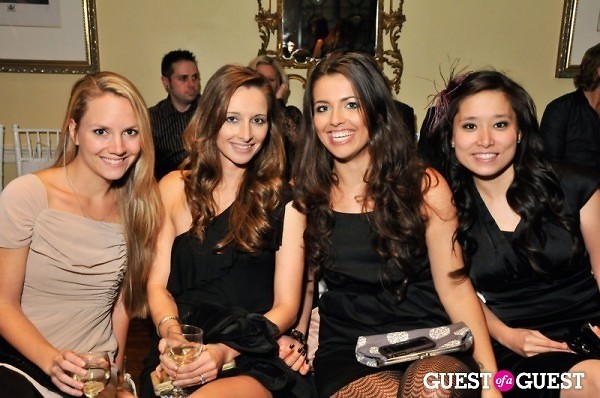 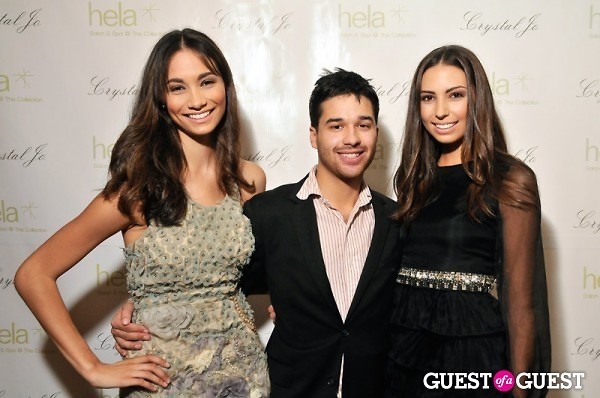