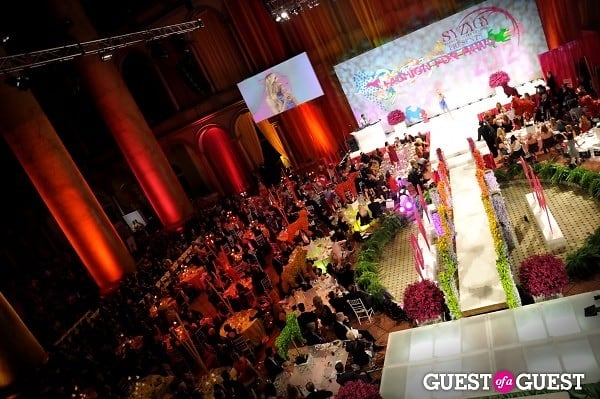 Saturday night was the fashion event of the year in Washington--the sixth annual Fashion for Paws runway show, which benefited the Washington Humane Society. The event, put on by Sygyzy events at the National Building Museum, has ballooned from its first years and blew away their initial goal of $625,000 with a total of over $700,000 raised. Ashlan Gorse from E! hosted the event, while Pamela Sorensen emceed. Marie Osmond melted the hearts of the 1,700 guests by adopting an adorable rescue pup, and named it George after her late father. 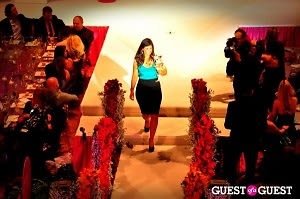 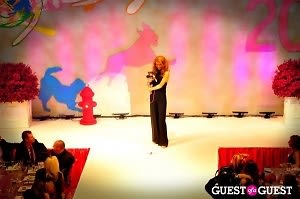 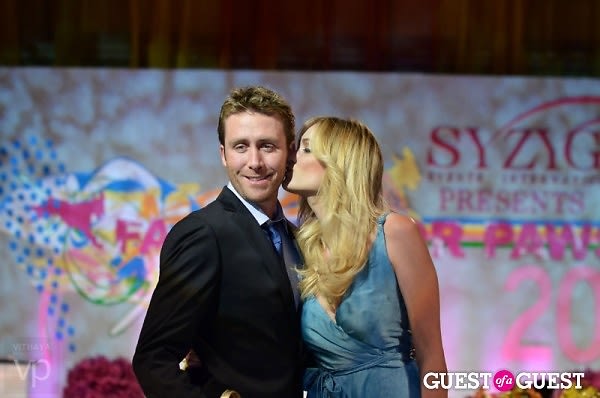 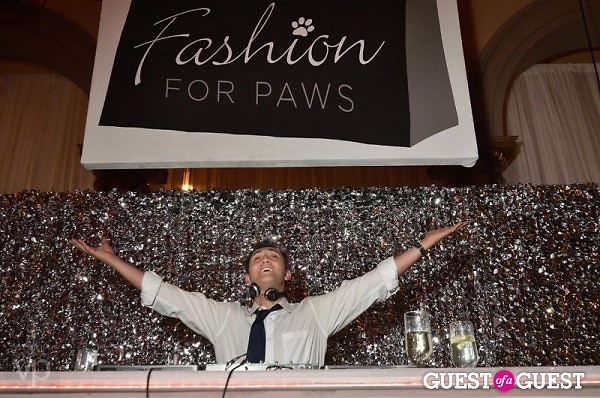 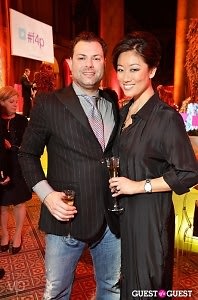 [DJ Seyhan hams it up at the after the runway show] [Jason Kampf, Pamela Sorensen] 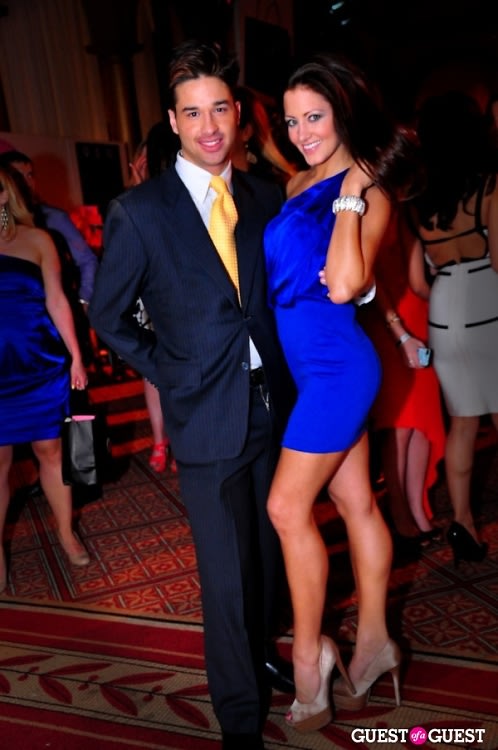 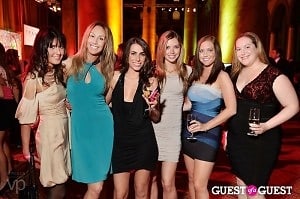 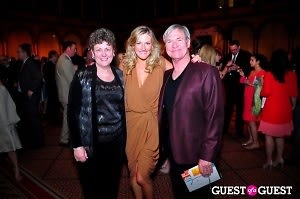 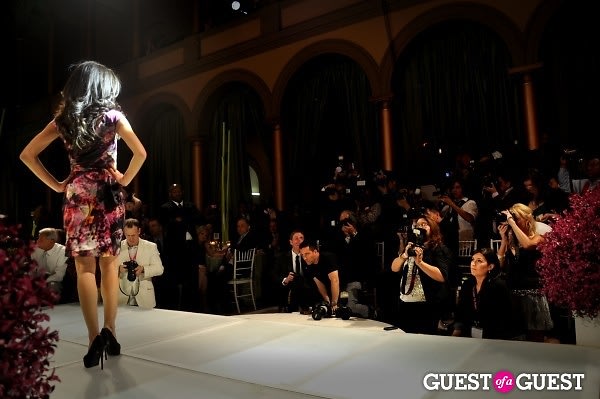