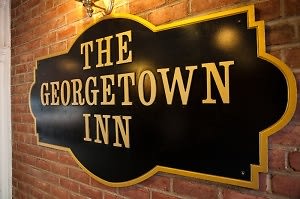 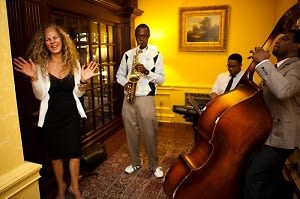 Last night, the Georgetown Inn's new owner Nayan Patel (of Your DC Hotels) hosted a private soiree in celebration of the historic Inn's 50 year Anniversary, featuring live jazz and libations from the Daily Grill. During the 1960's and 1970s, the Georgetown Inn housed Hollywood stars, royalty and sports icons such as the Mercury Seven (the seven original astronauts), Andy Warhol, the Duke and Duchess of Windsor, and political luminaries like the Kennedy family.

The Inn welcomed new ownership in November 2011 with Nayan Patel, who pays homage to the Inn's history and European charm as a quaint, 96-room alternative to the large luxury hotels that have flooded Washington. Patel has plans to renovate the hotel over the course of the next few years with the help of his Your DC Hotels team, including Director of Operations Chetan Patel, General Manager Kelly Curry, Director of Marketing Heidi Bitar and David McDermott, to restore the Inn back to its former glory. 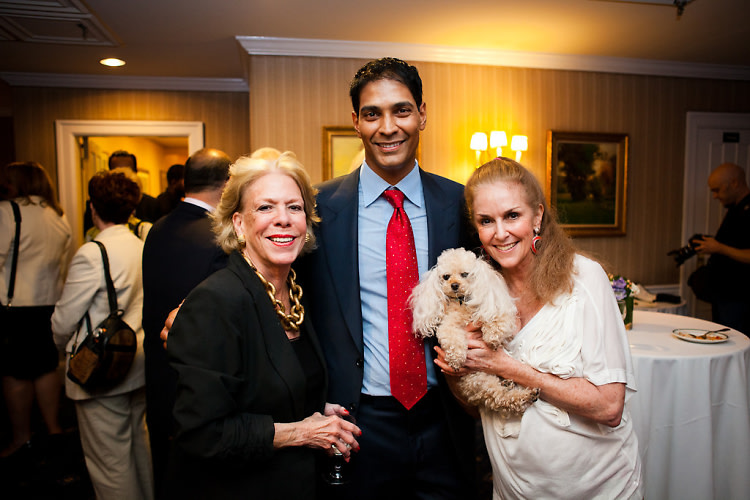 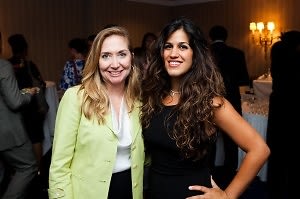 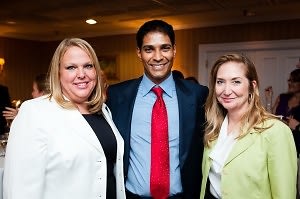 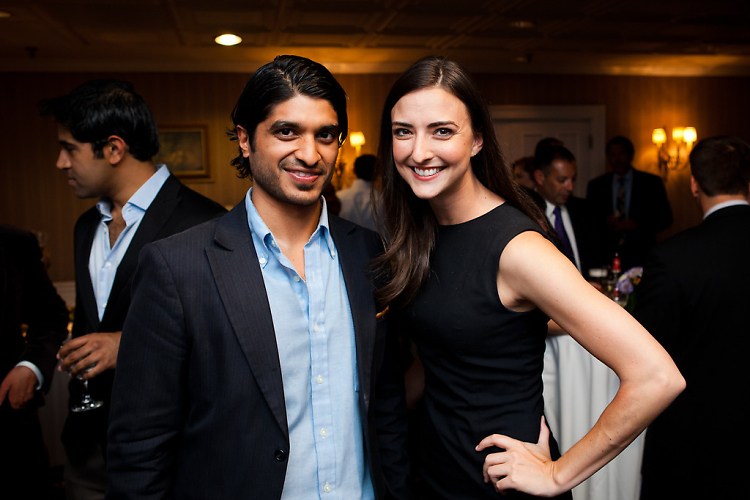 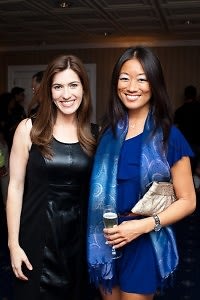