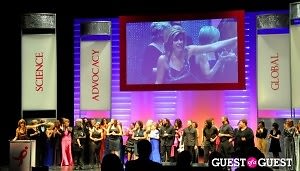 This past Friday, the 2nd Annual Honoring the Promise Gala took place at the Kennedy Center for a celebrity-filled evening of live entertainment, cocktails, food and dancing in honor of those who have dedicated their lives to advance the fight against breast cancer.

Ambassador Nancy Brinker, sister of Susan Komen, welcomed guests and honorees from across the District, country and world. Brinker founded Susan G. Komen for the Cure in 1982 in her sister's memory and has since built it to be the leading contributor in the fight towards a cure. 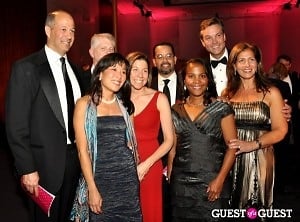 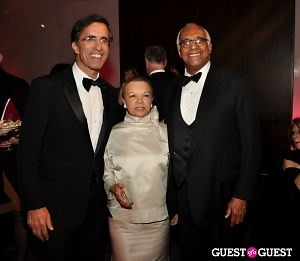 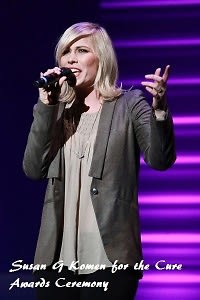 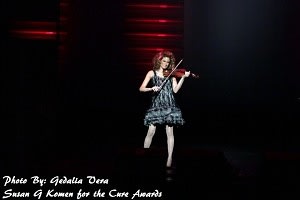 Following the performances and presentation of awards was a beautiful reception. The crowd mingled over food and drinks while a DJ spun in the background.

The event helped raise $2 million more towards finding a cure. Whoever said pink was out of style was seriously mistaken!

View more photos in our gallery.