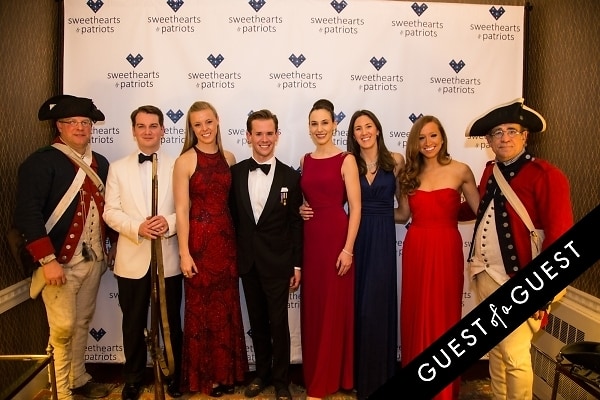 We're in the middle of DC's winter season and we're loving all the winter balls and galas! This past weekend, Guest of a Guest was invited along with top young professionals and esteemed members in DC society, to the annual Sweethearts and Patriots Gala, where we got all the details of the patriotic black-tie event. 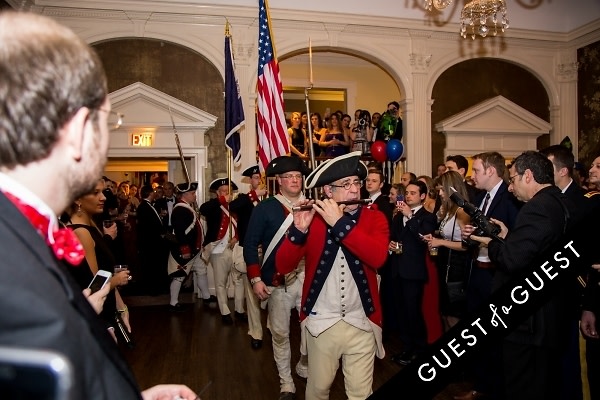 The 2015 Sweethearts and Patriots Gala benefited the local non-profit organization, Tragedy Assistance Program for Survivors (TAPS). Founded in 1994 by Bonnie Carroll, TAPS helps families who are grieving the loss of a loved one who served in the military and offers resources and consultations to those in need. 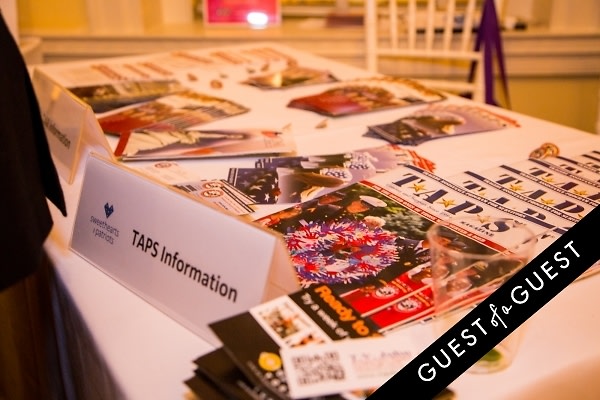 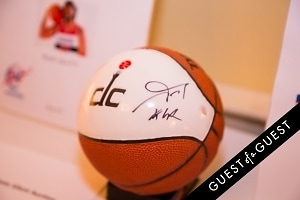 During the patriotic black-tie event, the SAR Color Guard marched through the parted crowd and performed their ceremonial ritual, which was then followed by the National Anthem. Throughout the evening guests bid on a collection of items in a silent auction and waltzed to a live orchestra performance by Moonlight Jazz Orchestra while enjoying light fares at the bar, desserts and light hors d'oeuvres. Attendees also paid witness to an artist live-sketch the evening's packed event while also posing for photos in front of the gala's step-and-repeat with the SAR Color Guard, muskets, and revolutionary hats and wigs. Miss DC 2014, Teresa Davis, was also in attendance to support the charity event, where she was seen mingling with numerous guests. 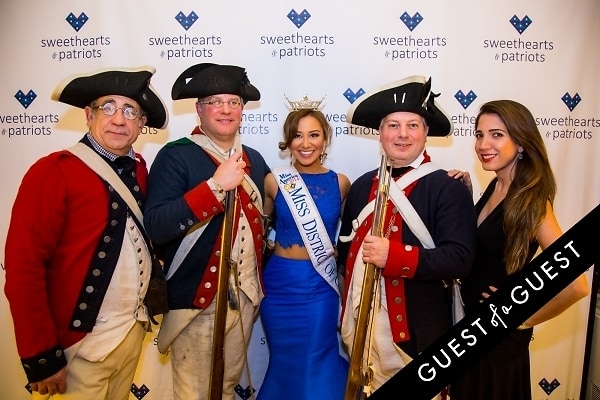 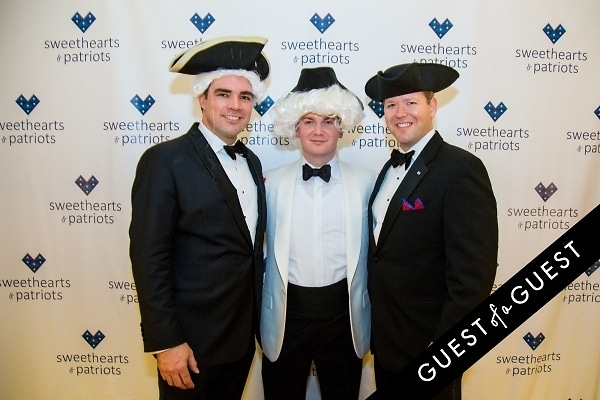 In 2014, the Sweethearts and Patriots inaugural year, the gala raised $5000 for Luke’s Wings, a 501(c)3 dedicated to the support of service members who have been wounded in battle. This year, Sweethearts and Patriots and TAPS brought a marvelous turnout to the gala. Tickets completely sold out two days prior to the event and the silent auction raised over $20,000 by 10:30 p.m.- an impressive four-fold increase from last year. The highly anticipated gala has become one of the top events of the DC winter season, and we only expect it to get better and better.