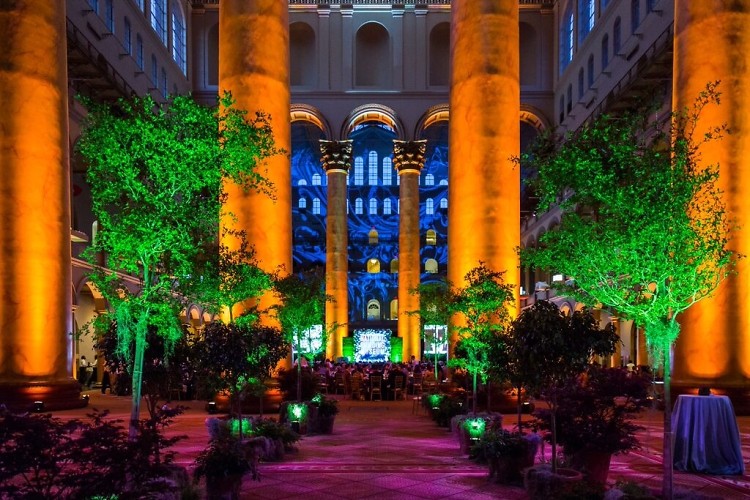 A look inside May's National Building Museum gala with the first ever after party! The annual event, which takes place in one of DC's most glamorous settings, featured a garden soiree, a lavish dinner, and raving after party. We've got all the details on the most talked about gala marking the start of the summer events season! 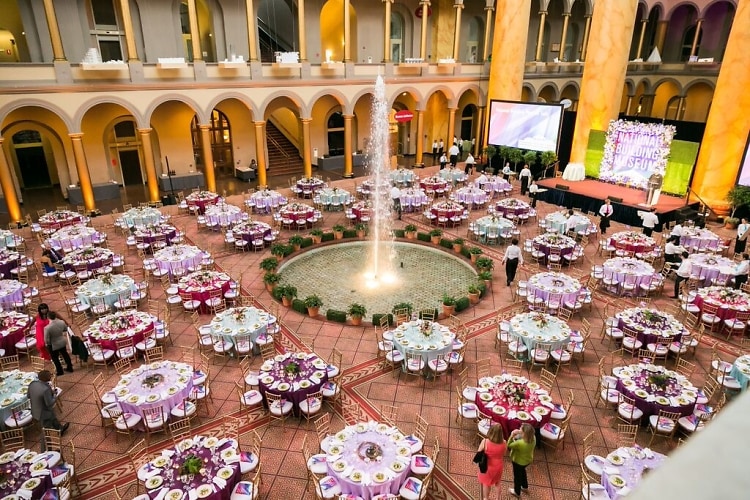 The evening began at 6:30pm with drinks and cocktails before guests ventured inside the National Building Museum for a decadent three course dinner and award ceremony. This year, the Museum chose Game Changers as the theme of the gala, recognizing the profound contributions by the honorees and their work inspiring the public to rethink what it means to be a part of an enduring and vital cityscape. The evening was hosted by, Paula Poundstone, comedian from NPR's "Wait, Wait...Don't Tell Me," and during this year's award ceremony, the National Building Museum presented the 2015 Honor Award to Judith Rodin and The Rockefeller Foundation, STUDIOS Architecture, and Capital Bikeshare. The National Building Museum Honor Award is given annually to leaders who have helped to shape the NBM heritage and culture. 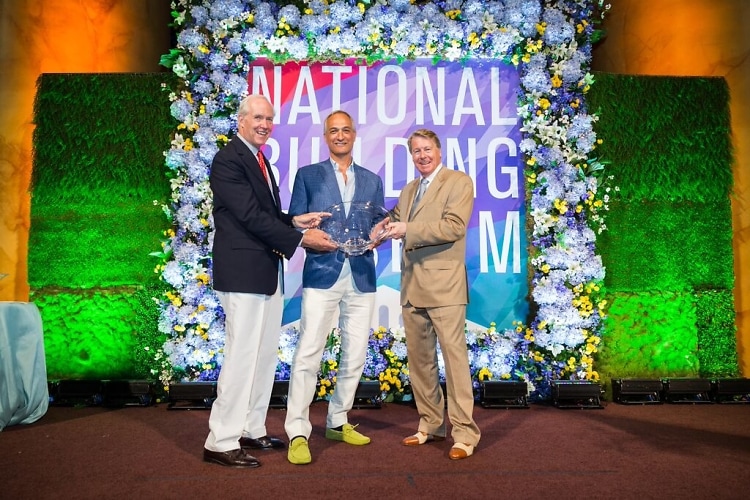 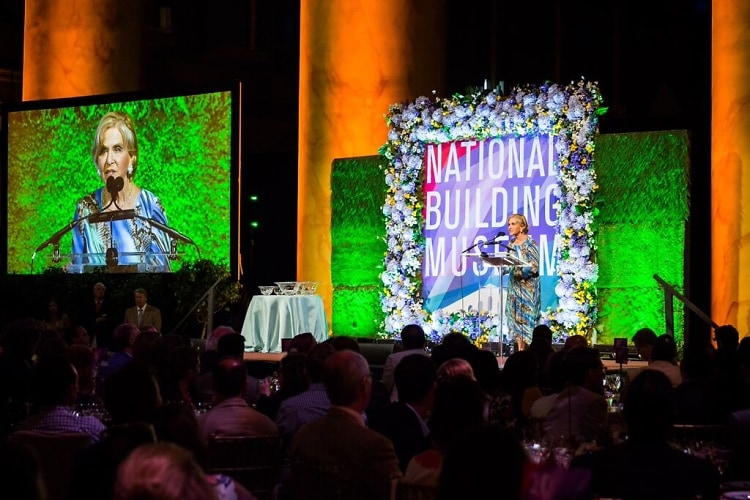 In addition to the evening's award portion, attendees also received a sneak peak at the NBM's "Summer Block Party" exhibition, THE BEACH! And if you recall last year's grand maze, the beach will be sure not to disappoint. During the big beach announcement, emcee Paula Poundstone celebrated the new exhibition with a ball throwing surprising the audience. The beach is slated to open at the NBM July 4th.

Following the gala, the party moved outside beyond the NBM walls, as guest took part in the first ever after party with glittering garden party festivities on the NBM's West Lawn. Guests enjoyed live music by the band the VIPs, an open bar with specialty cocktails, dessert bites and light fare such as cake pops, sliders, and mini popsicles, along with a photo booth, lawn games, and of course some dancing! 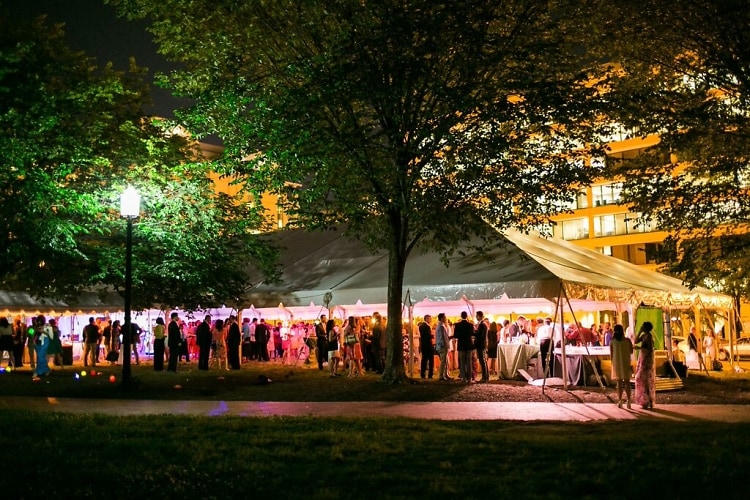 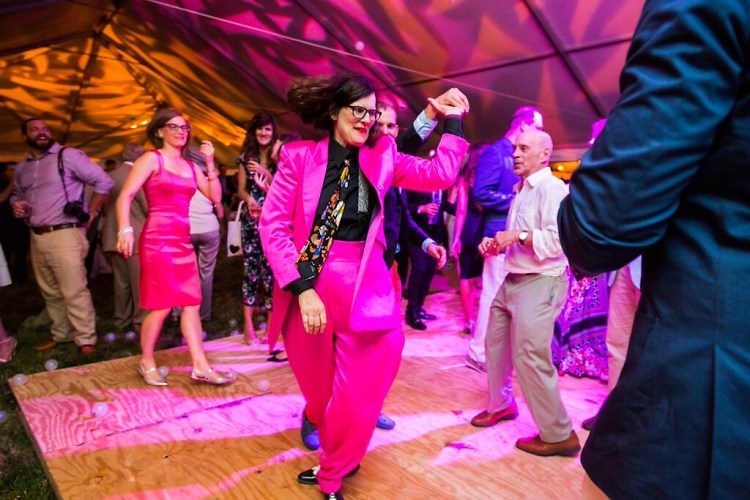 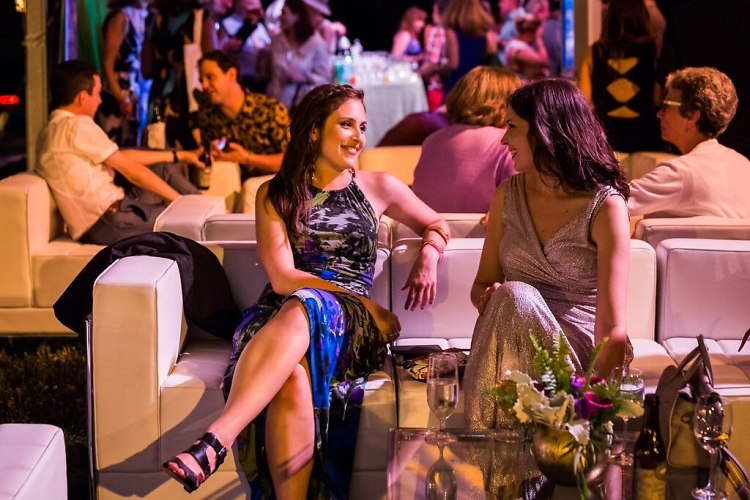 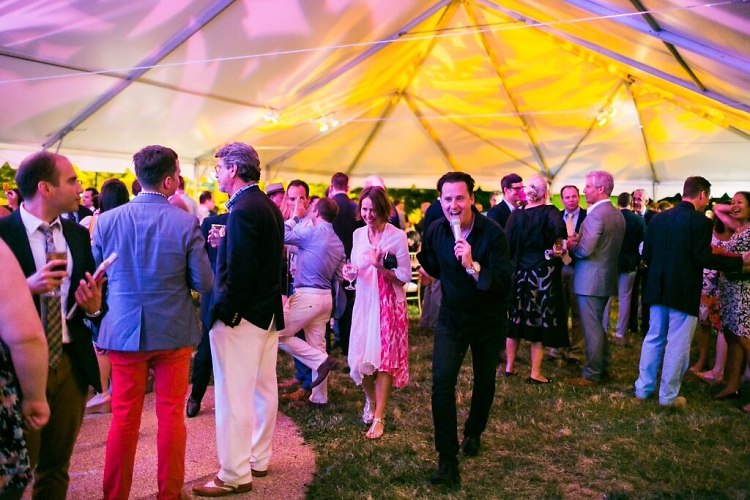 Missed the NBM gala and after party this year? Well, sadly, you have to wait until 2016 for the next annual gala, but in the mean time, we are for sure looking forward to going to the beach and you should be too - see you there!