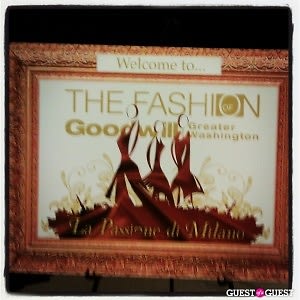 Thursday night, Goodwill of Greater Washington (GGW) held their fifth annual fashion show and gala at the Embassy of Italy. After a four year hiatus (the last edition was in 2008), the 2012 edition was back in full force. The theme for the $200-a-ticket affair was "La Passione di Milano" (the Passion of Milan). The funds raised through the gala went toward a new retail Goodwill store and donation center.

The evening started at 6pm with a cocktail reception and a pop-up shop. With an Italian buffet, dessert stations, and two open bars, the attendees happily shopped and carried on lively conversations in the grand hall of the Embassy of Italy. The hall was divided in three sections: Verde (green), Bianco (white), and Rosso (red), the colors of the Italian flag. The pop-up shop featured fashions from Goodwill stores at unbeatable prices: some items were priced at around $5! Promptly at 8pm, the fashion show started.

Former Miss DC 2009, Jen Corey opened the show with an opera song. The fashion show was styled by tu-anh, a D-based fashion designer and image consultant. All the fashions in the fashion show were later available in the pop-up shop. 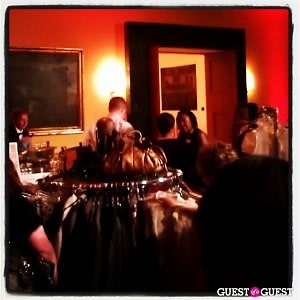 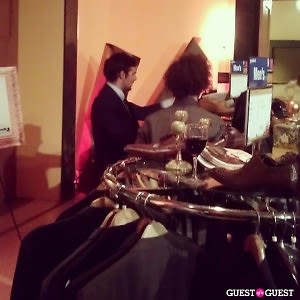 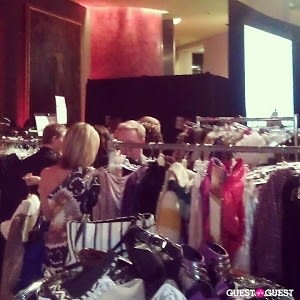 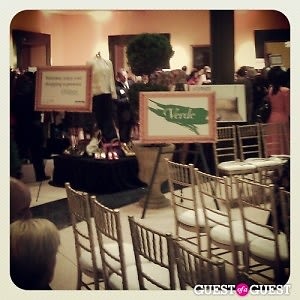 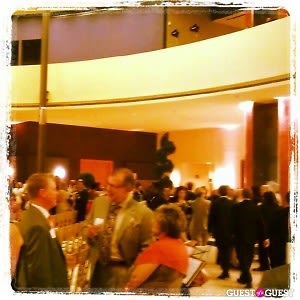 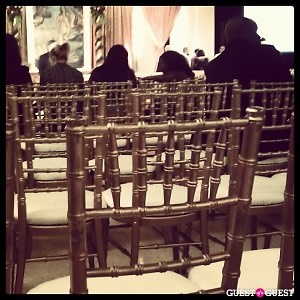 The fashion show also had video intermissions which showed the work that Goodwill does and how the stores have an impact on the community. Catherine Meloy, president and CEO of GGW , and Earl Segal, board chair of GGW, took the stage to address the crowd and thank sponsors. The gala was a success judging by the crowds in attendance, the many sales that the pop-store, and that the evening went beyond the 9pm end time! 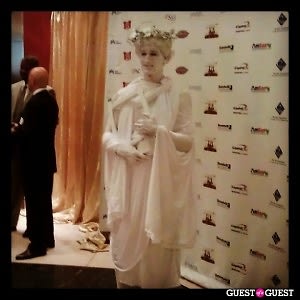 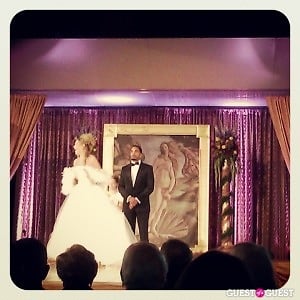 [A live statue] [Jen Corey opening the show with opera] 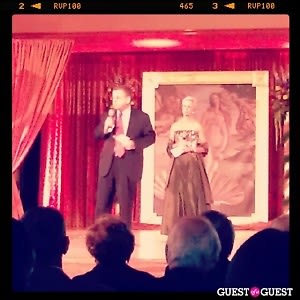 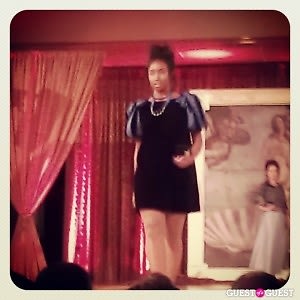 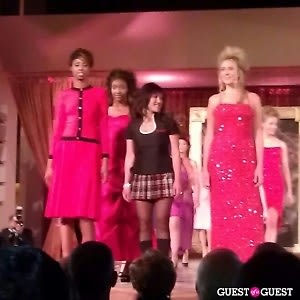 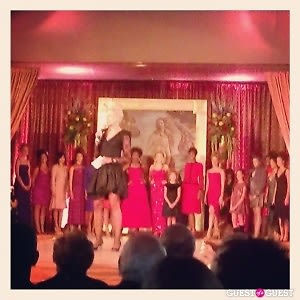 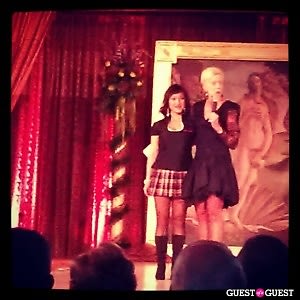