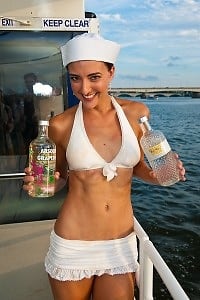 This past Sunday, Kate Michael of K Street Kate celebrated her magazine's 6th birthday, 'Six On The Beach,' with a party on the Potomac.

The Boomerang Party Yacht was decorated to look like a beach! The top deck had palm trees and "South Beach"-like furniture. Kate made sure that her guests were entertained and cared for during the boat ride by providing them with a personal can of C.R.E.A.M. whipped vodka bottle and complimentary cocktails.

The party did not stop after the boat decked; Kate and her guests ventured to Peacock Cafe to continue the festivities, according to The Georgetowner.

The party was also the perfect opportunity for Kate to announce the magazine's new name. With the new direction that K Street Kate is going in, K Street Kate is being re-branded as K Street Magazine. Of the re-branding, Kate told Guest of a Guest:

We're still going to be fast and furious online, just with a new logo, new site design and some new contributors. "K Street Kate" is still here, we're just growing up a bit and making sure there's no brand confusion. The K Street Magazine website is being finalized and should be ready early to mid-August, just in time for all of those DC vacationers to get back to the Beltway!

K Street Kate will redirect to KStreetMagazine.com for (an as yet undetermined) period of branding transition.  After that time, fans can go there to follow me, "K Street Kate," as they have been asking to do since the site became a magazine about the city - and not me - in 2007.

A part of the name change comes from Kate insisting that her publication is not a blog, so don't use the "b" word anymore if you want to stay on her good side. 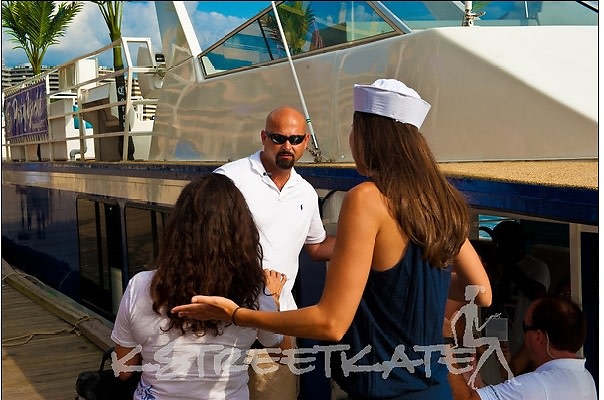 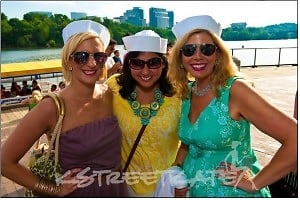 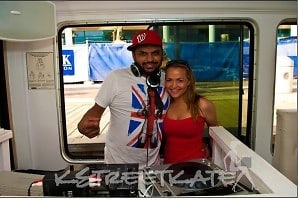 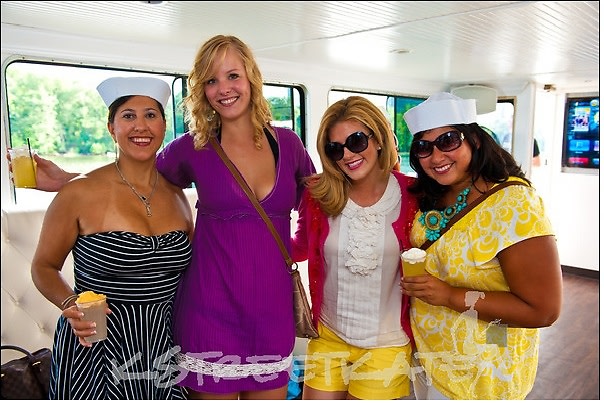 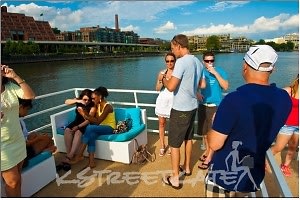 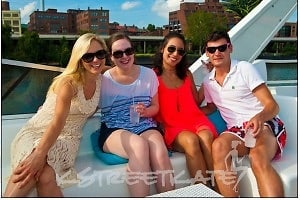 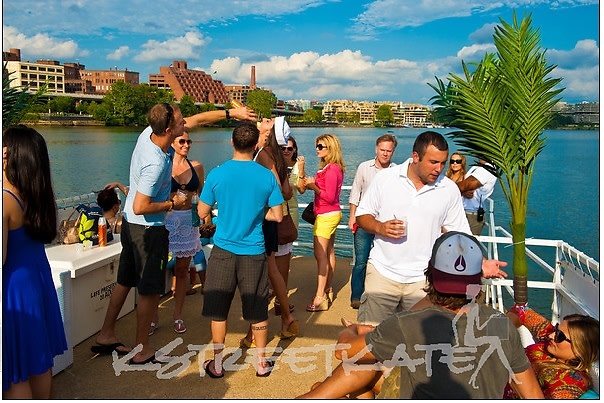 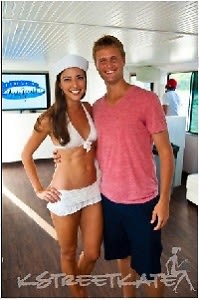 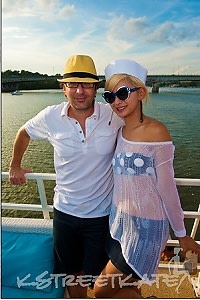 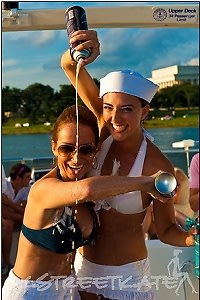 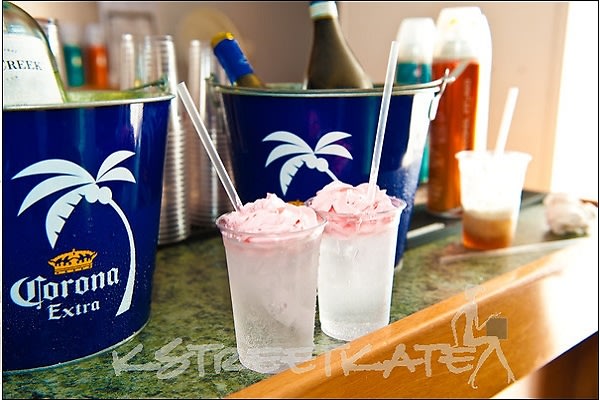 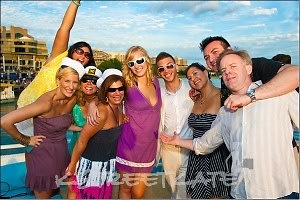 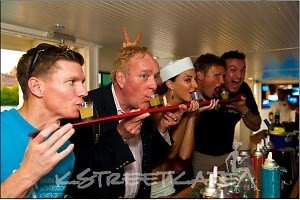 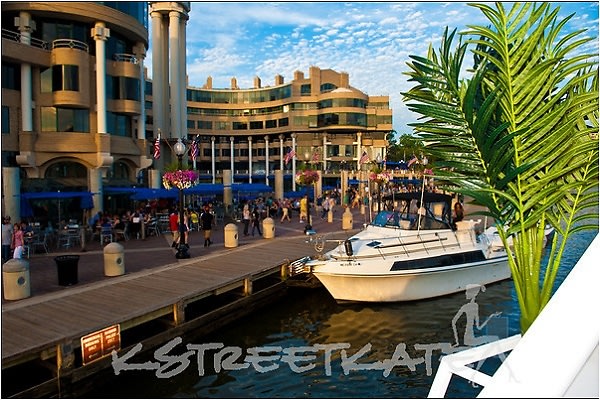