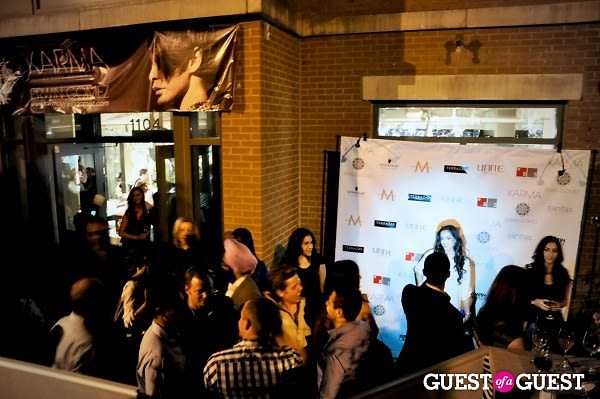 Last night, hundreds of stylish Washingtonians joined celebrity make up artist Erwin Gomez for the launch of his newest beauty lounge, Karma by Erwin Gomez, located in the West End at 1104 24th Street NW. Popular for providing DC with a cosmetic hotspot for A-listers and prominent figures, Gomez has styled celebrities such as Eva Longoria, Jennifer Garner, Stevie Wonder, Barbara Streisand, Garth Brooks, Keyshia Cole and Maria Shriver among others. He also did a lot of the makeup for a certain reality show I was in, once upon a time...

The space was designed by designer Brook Rose. It feels like a cocktail lounge because it is so glamorous and sparkly with mirrors at every turn, but done tastefully with muted neutral tones and blacks. Guests sipped and mingled till 11pm, making a toast to the beauty guru with Belvedere Lemon Tea cocktails and Terrazas wine, while listening to music by DJ Biks, and noshing on passed hors d'oeuvres from RSVP Catering. Guests left with swag bags were filled with cosmetic products from brands such as Sanitas, Unite, Moroccan Oil, Keratin Complex and Schwarzkopf. 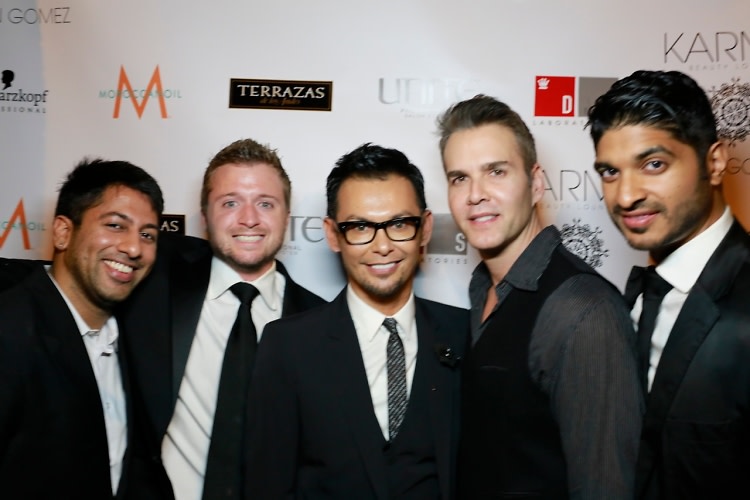 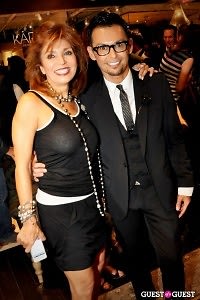 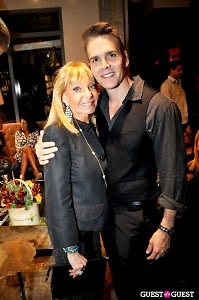 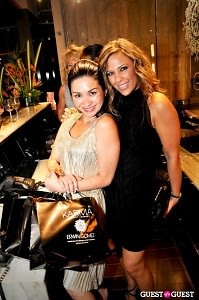 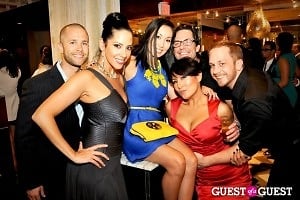 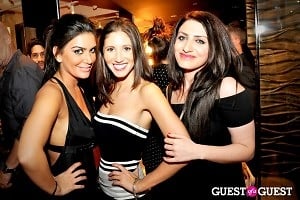 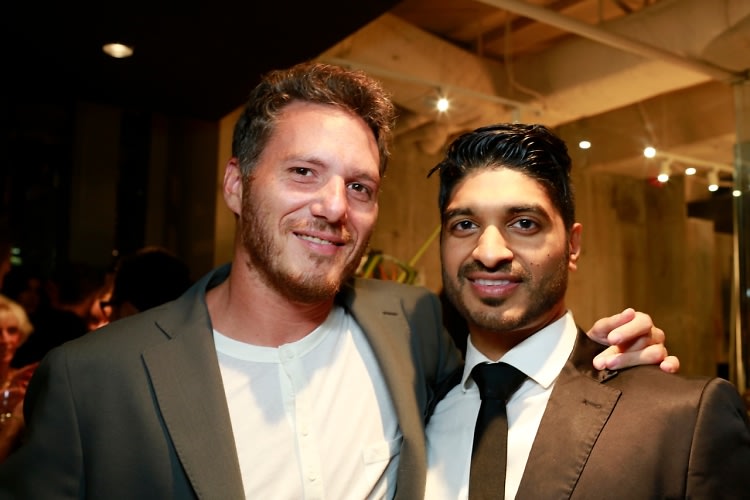 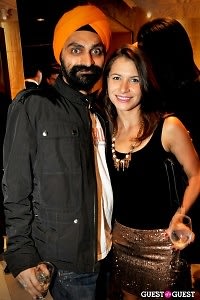 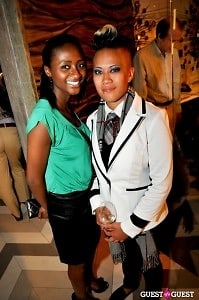 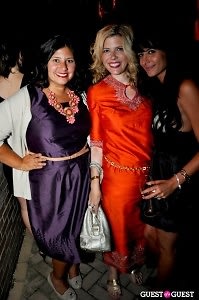 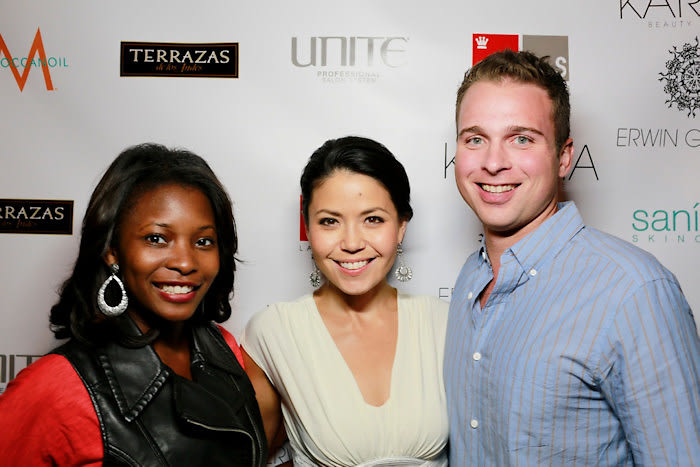 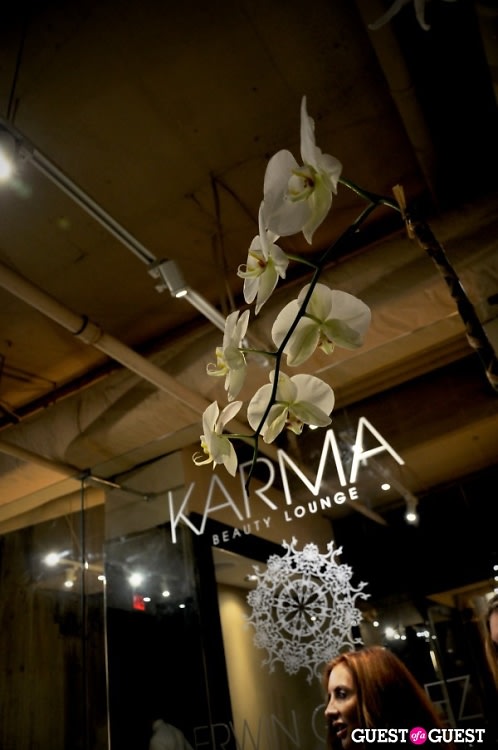