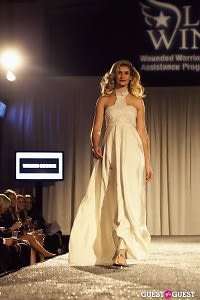 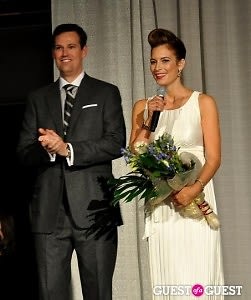 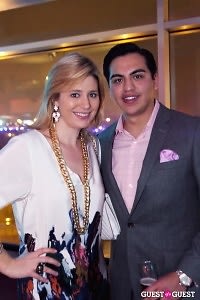 For more photos by Matt Puckett, go HERE and tag your friends!

Luke's Wings held their fourth annual Fashion Takes Flight fundraiser on Saturday night at Nationals Stadium. Kazi Investments sponsored the evening, even though his girlfriend's fashion line (Crystal Jo) was not featured in the fashion show. "My clothes were in a shoot all day and now are in New York!" Crystal told Guest of a Guest.

The clothes that were in the show were gorgeous--models from THE Artist Agengy walked the catwalk with Miss DC Ashley Boalch and war veterans. Ella Rue, Walish Gooshe, Nam Nyugen, Streets of Georgetown, and Donovan England provided the threads while PR@Partners, Megan Riddle Make-Up, and Blend took care of the rest. 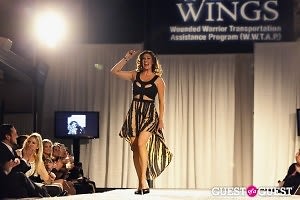 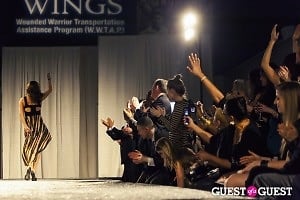 Luke's Wings was honored to have wounded warrior Alan Babin and his mother Rosie Babin join the party from Texas. There were other service men and women at the event, including Kristen Murdock, who waved symbolically to the crowd--she will be returning to the middle east within the week.

Deejay Neekola provided the music, and Natasha Barrett was the evening's emcee. 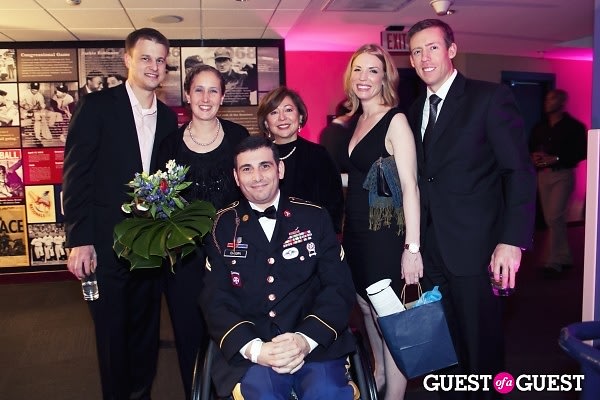 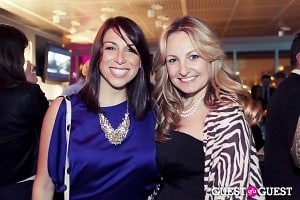 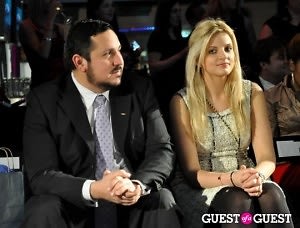 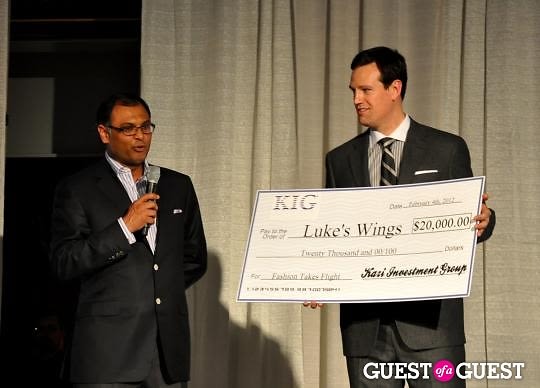 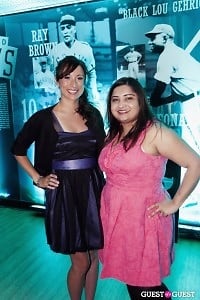 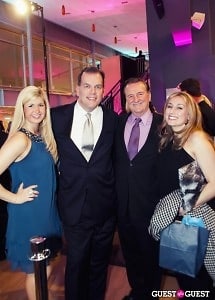 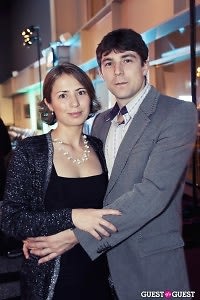