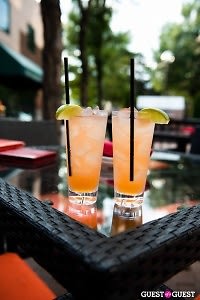 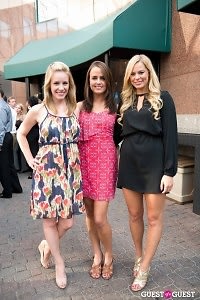 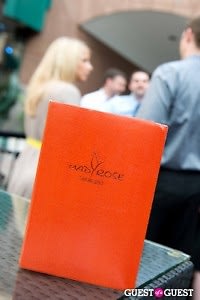 Go HERE for more photos by Joy Asico, and TAG yourself and your friends!

On Wednesday, socials gathered at Mad Rose Tavern in Arlington for Guest of a Guest's patio happy hour. It was perfect weather for sipping on rosé, beers and margaritas outside, and a misting fan by the door further kept the heat at bay. The party continued after our photographers left, an people stayed for dinner and to jam out to music by DJ Clinton Matthews.

The party was coordinated in part by HiBall Events. Some of their upcoming parties include their Back to the Beach party at Penn Social on September 8, and Blocktoberfest in Baltimore on September 29. 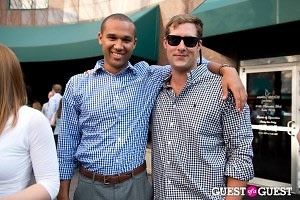 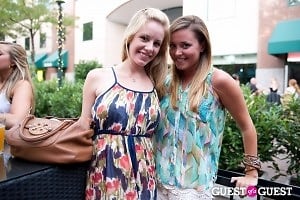 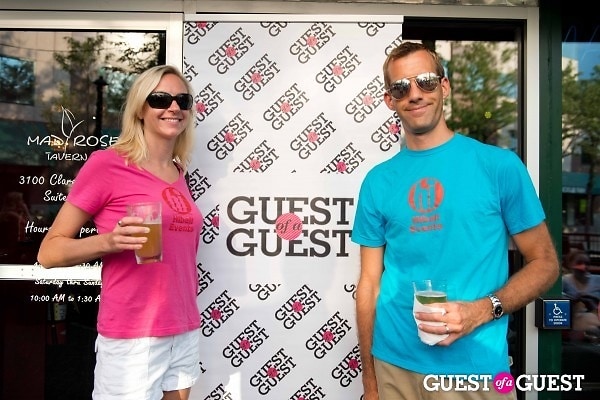 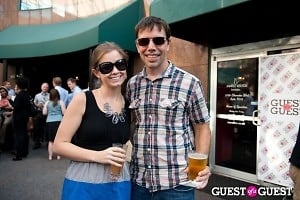 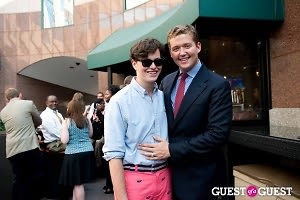 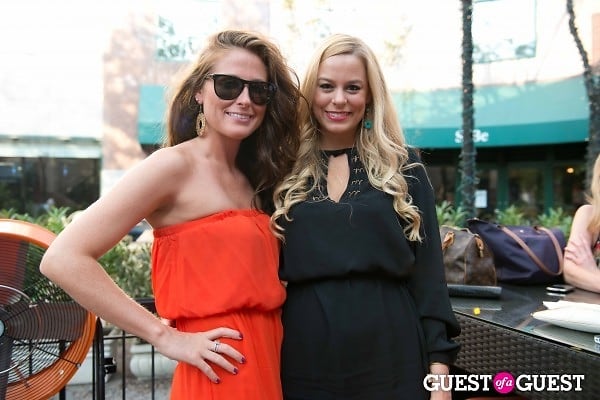 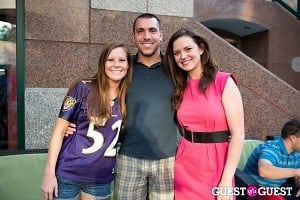 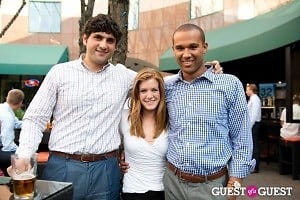 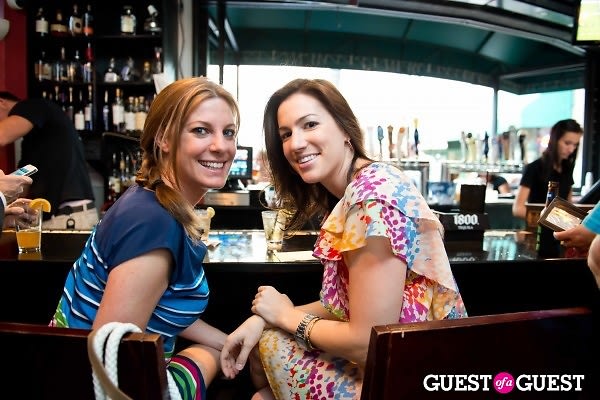 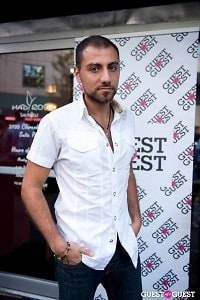 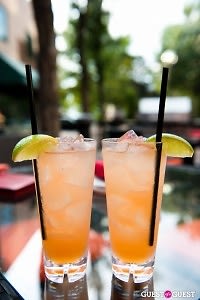 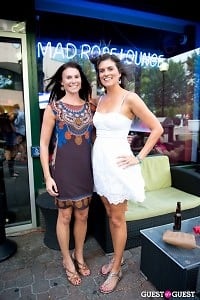 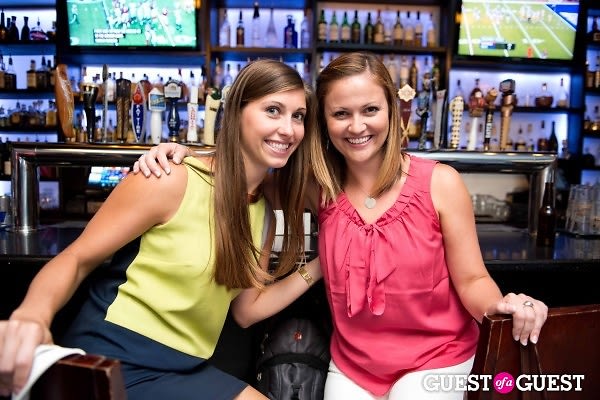 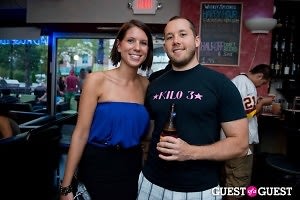 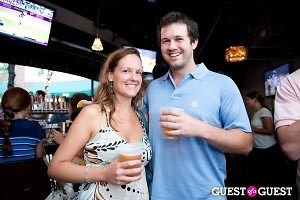 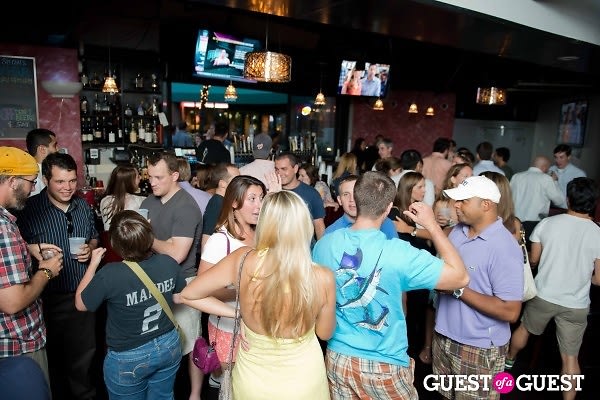