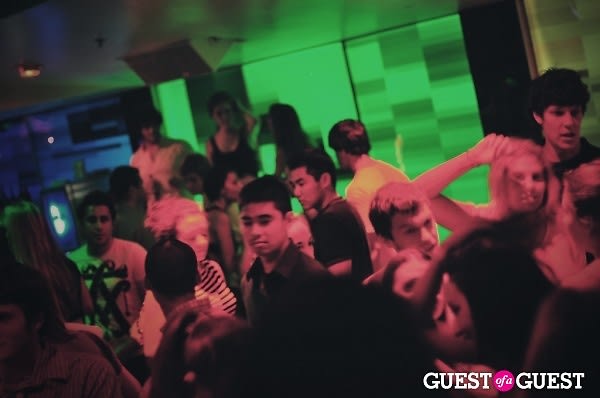 Go HERE for more photos by Byron Cooke and to tag yourself and your friends!

Crooner Mike Posner, whose hit "Cooler Than Me" is currently number seven on the Billboard top 100, headed to Midtown Lounge last night to the party of the evening hosted by Fedora Events, and apparently so did the rest of D.C.

In case you've been living under a stupid rock, here's the music video that catapulted Posner to the top 10.

The Duke grad who produced his first mix tape in his dorm room has risen to popularity over night, and describes his style as "pop without guilt."

Were you at Midtown last night?