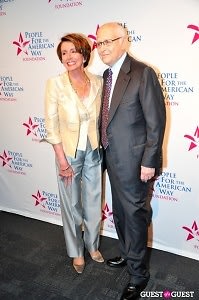 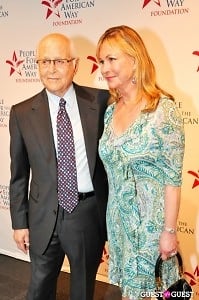 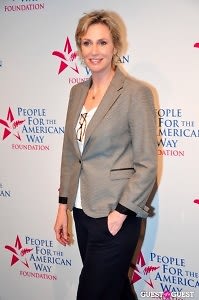 Last night, political activist and major TV writer/producer Norman Lear had his 90th birthday party at the Kennedy Center. Lear's shows include All in the Family, The Jeffersons, Diff'rent Strokes, The Facts of Life, Who's the Boss and others. He founded People for the American Way in 1981 to support First Amendment rights and liberal causes.

The event, which concluded with a presentation in one of the theatres, raised over $1.3 million for PFAW, making it the most successful Washington event ever for the foundation. 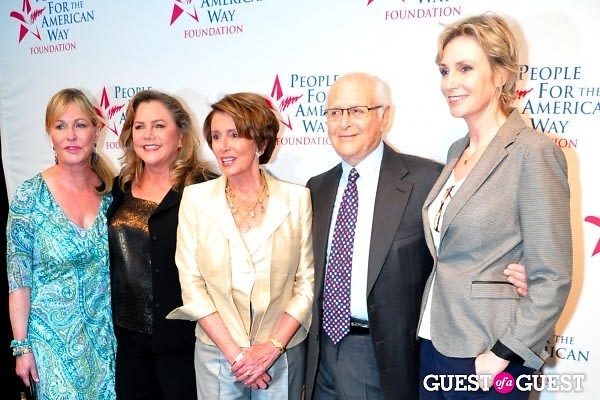 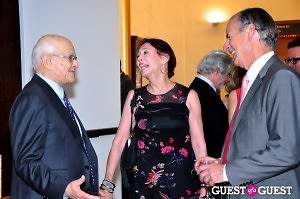 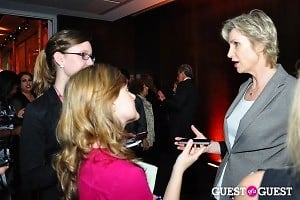 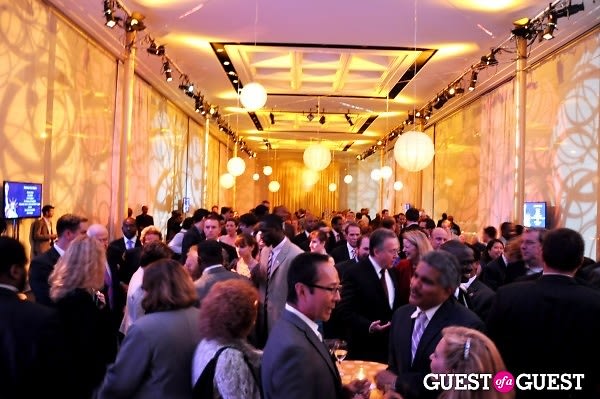 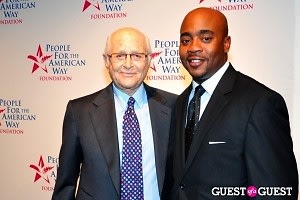 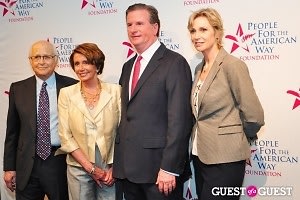 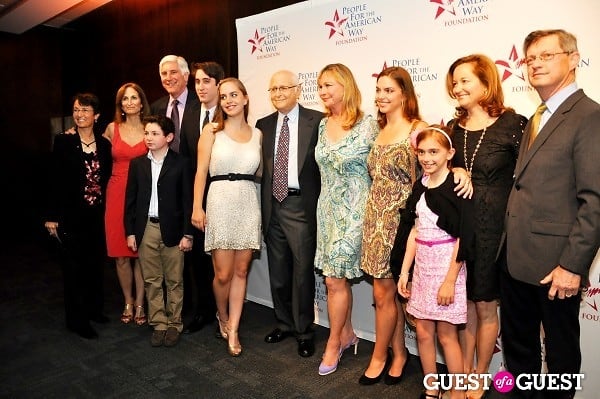 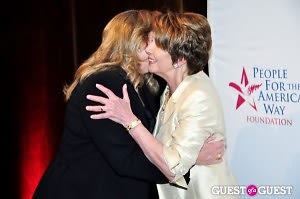 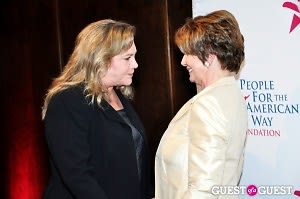 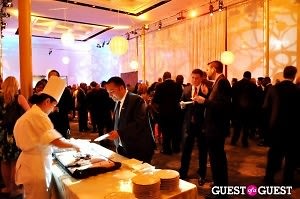 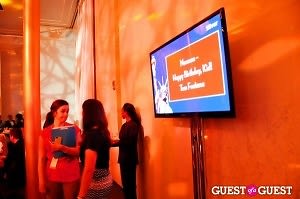 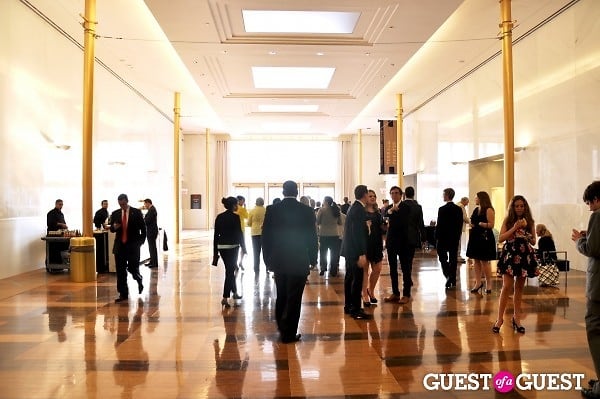