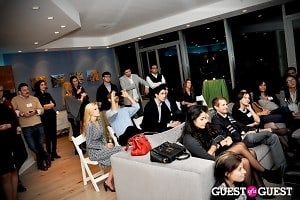 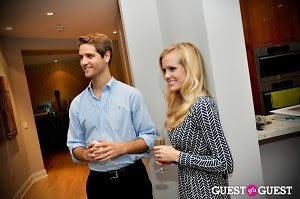 Every year, National Public Radio (NPR) hosts Weekend in Washington, which brings together radio enthusiasts and supporters from across the country. This year was their first time introducing "Generation Listen," a group of young, influential NPR listeners. Entrepreneur Joel Holland hosted a breakout dinner at his penthouse in Turnberry Tower, which was catered courtesy Occasions Caterers and featured a heated discussion about the future of public radio, which could evolve rapidly over the next decade to keep up with our digital, share-happy world...speaking of, have you downloaded the fantastic NPR app??

En route to #NPRWeekend, cab driver is listening to NPR. "Is it okay that this is on?" he asks. I gave him a high five.#NPRGenListen 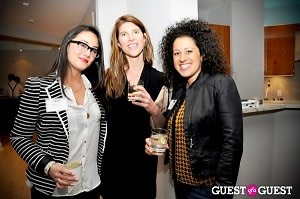 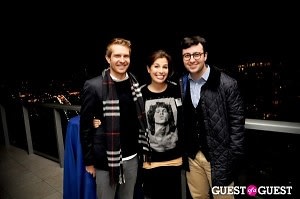 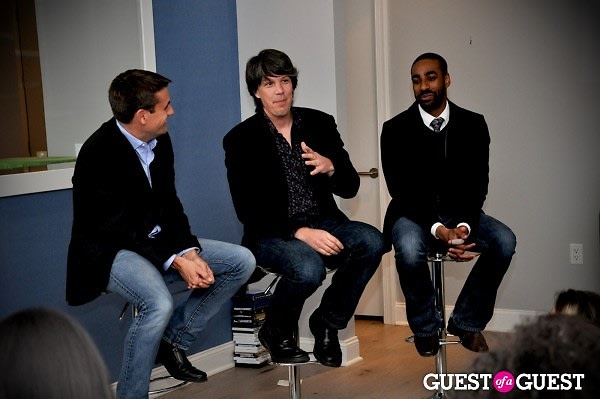 [NPR's Steve Henn, Tim Olson and Matt Thompson led the panel discussion, which turned into the three of them asking the questions while Generation Listen answered!] 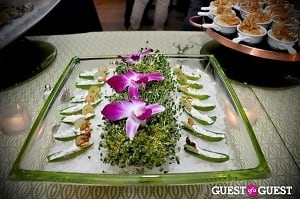 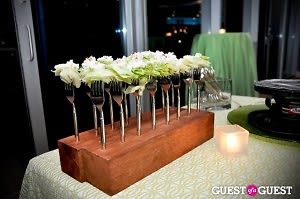 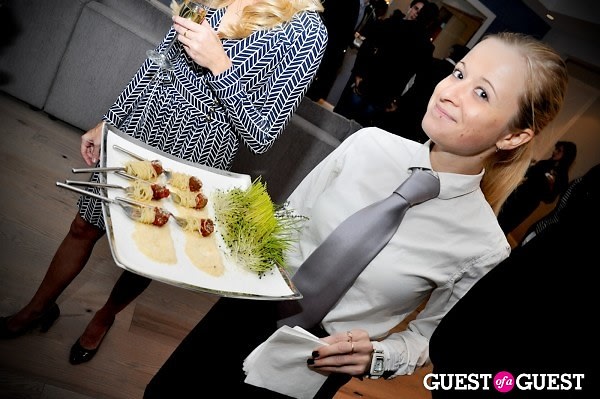 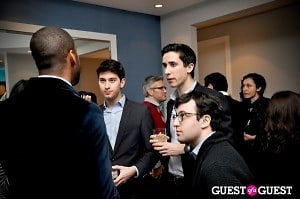 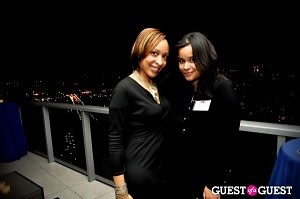 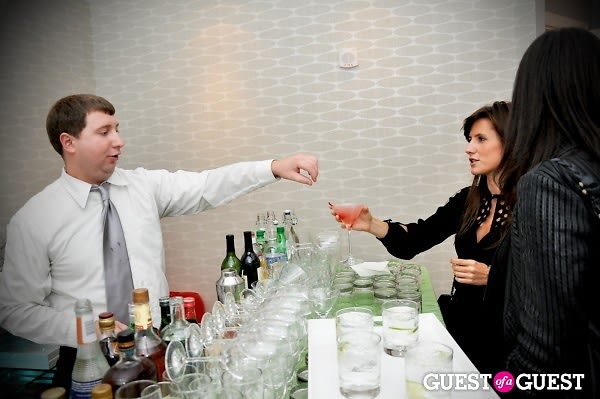 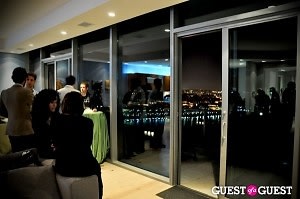 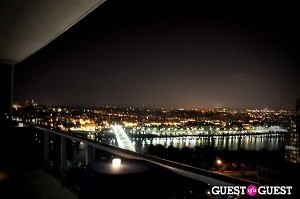 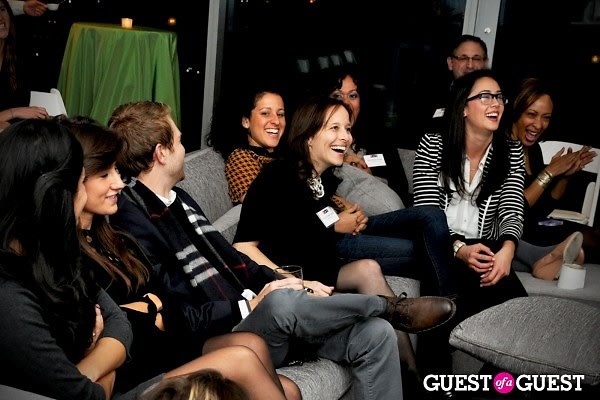