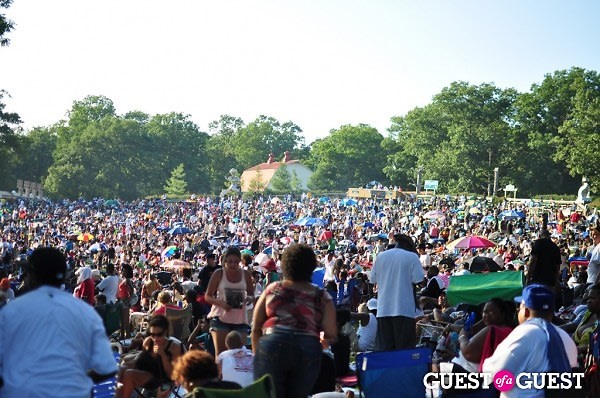 Yesterday, Rock the Bells came to the Merriweather Post Pavillion and treated concert goers to a day-long hip hop festival.  Headliners included A Tribe Called Quest, Wu-Tang Clan, Snoop Dogg, KRS-One, and Ms. Lauryn Hill, who has been virtually invisible to the public for over a decade.

At one point, the crowd feared Lauryn Hill was not going to be able to make the show because she was "stuck in a car wash."  Then there were rumors she was ill. The crowd groaned, and many assumed Hill had bailed.  After all, who gets stuck in a car wash, and who really needs to have their car washed on the way to perform at a concert?

But, low and behold, Hill made it!  Behold, below: 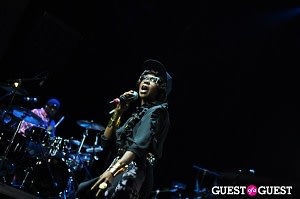 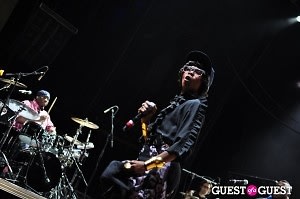 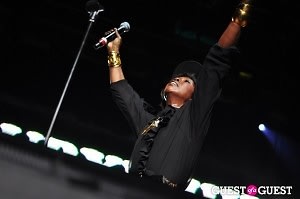 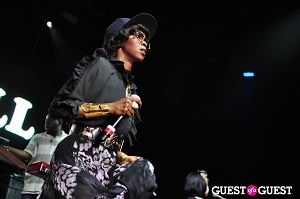 Staying true to his reputation, Snoop poked some smot. 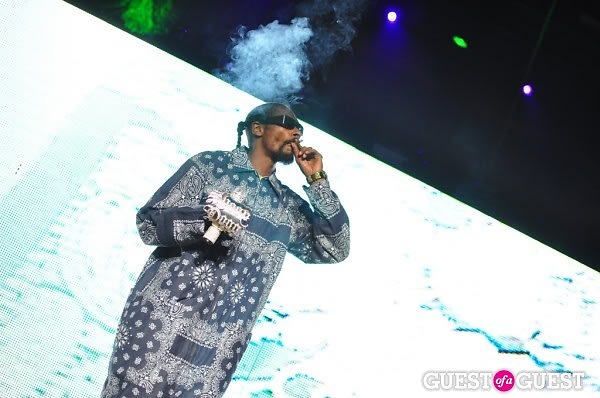 While the Baltimore Sun was less than impressed with the day's performances, enough of the crowd stuck around through the evening to suggest this year's Rock the Bells was a success.