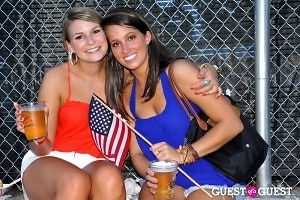 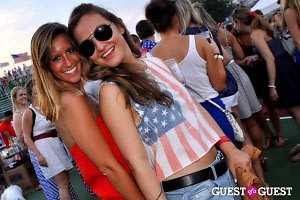 Georgetown socials donned their best patriotic apparel for the second annual Red White and Boom, put on by preppy hangouts George and Mason Inn at the Kastles Stadium on the Wharf. Music by Yacht Rock Revue, DJ Ricky Schramm, Drew Dixon Live and the Morrison Brothers Band kept people dancing, and familiar bartenders from George and Mason Inn served strong drinks for the duration of the five hour party. Food trucks were parked on the premisis, and revelers could escape the hot and sticky dance floor for the breezy seats at the top of the stadium or the terrace overlooking the yachts. Guests stuck around for a great view of the National Fireworks show from the stadium. 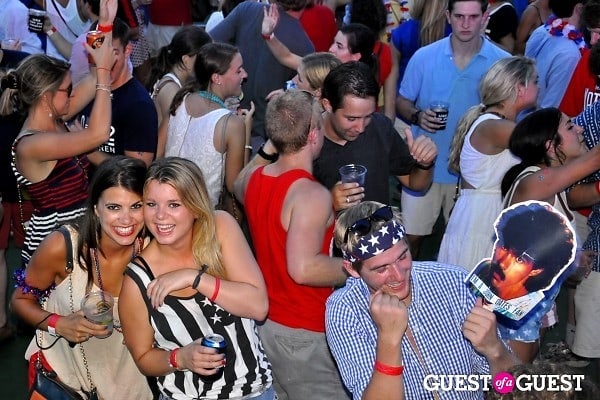 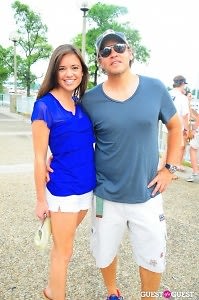 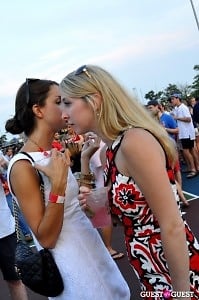 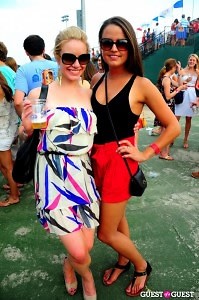 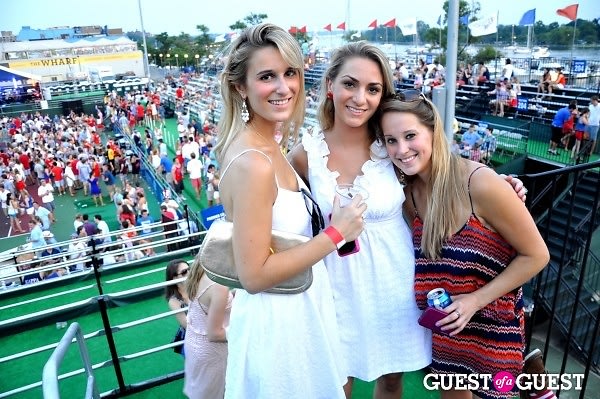 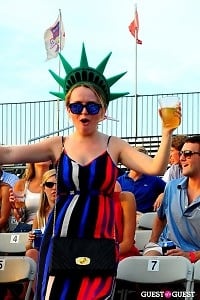 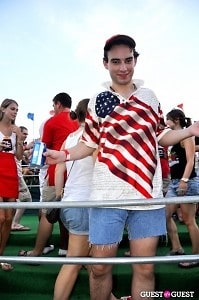 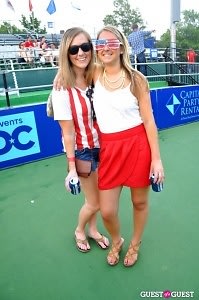 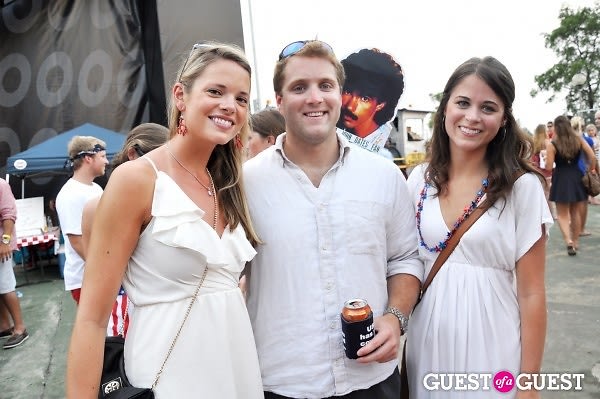 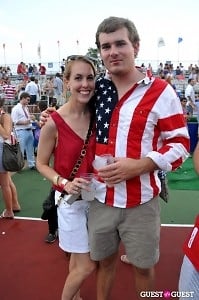 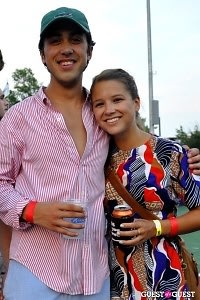 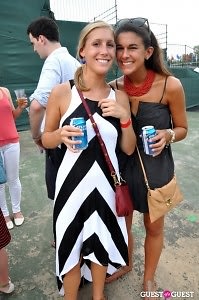 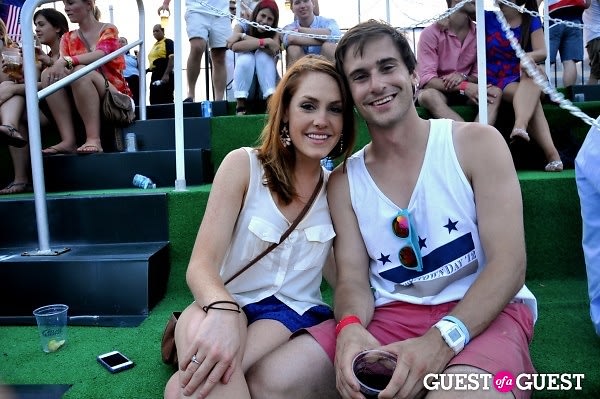 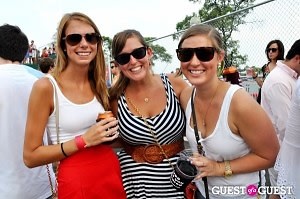 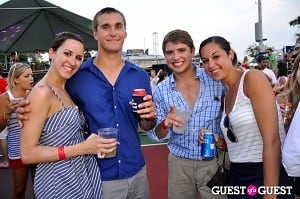 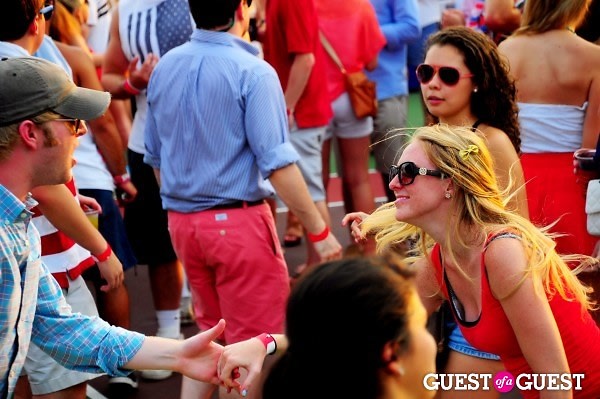 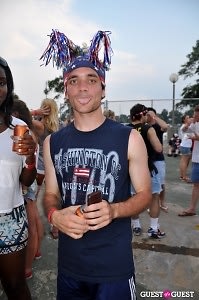 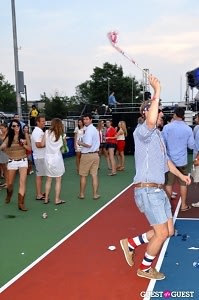 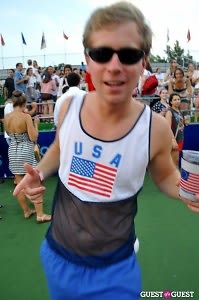 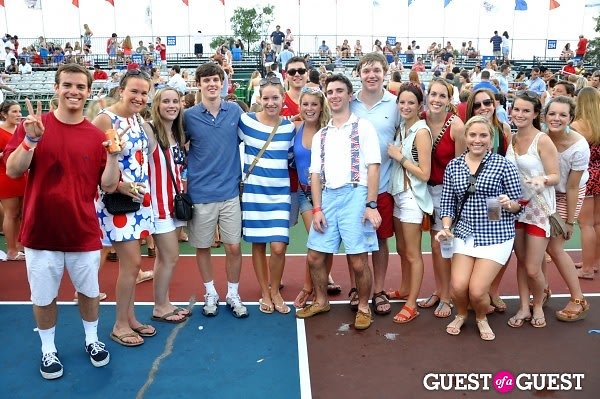 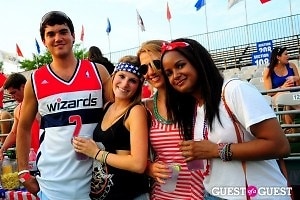 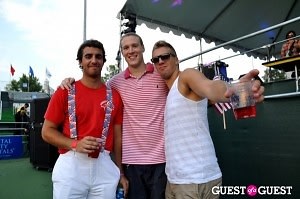 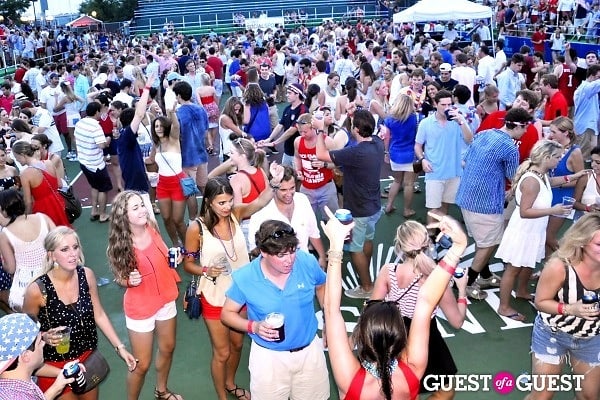