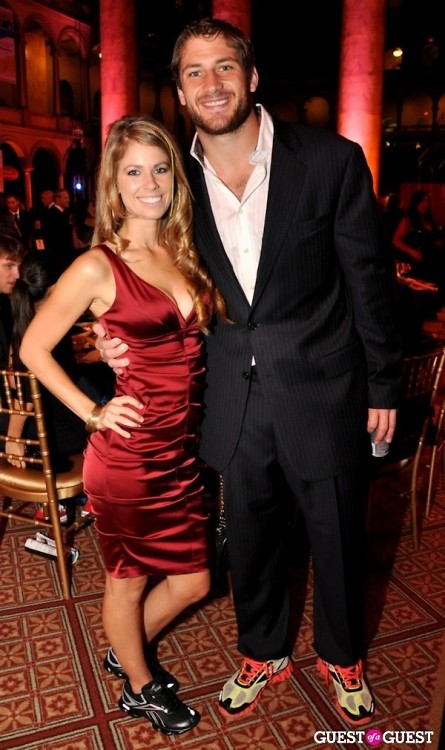 Click HERE for more pictures...many more coming tomorrow, including the top 3 pairs of funky sneakers at the party!

Athletes from the Capitals, Redskins, Wizards, Kastles, DC United teams and others were called on stage for a ceremony, and local Olympians (past and present) were called up after.

There was also some representation from local colleges! Cheerleaders from Catholic University roamed the crowd during the pre-party reception, and mascots from Georgetown and George Mason playfully bantered with each other.

Who was that awful emcee with the bad Albert Haynesworth joke? Those guys deserve some credit for the huge win this past weekend, not some sour teasing. 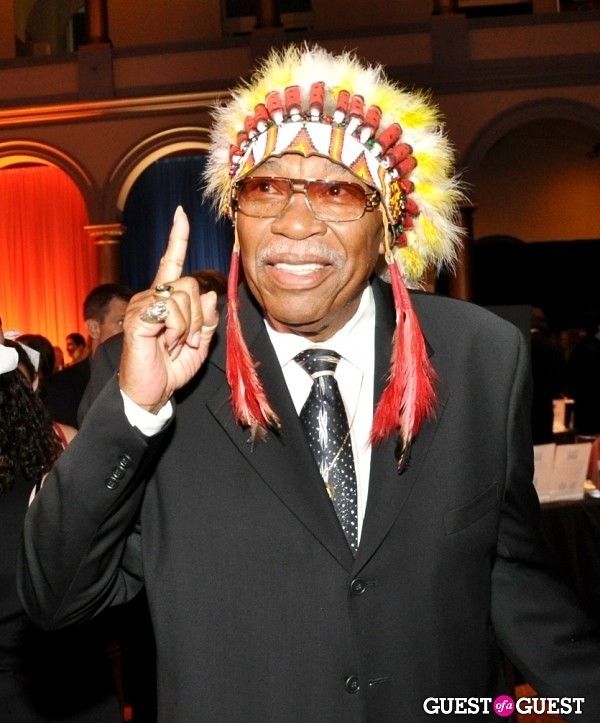 There\'s no way Chief Zee liked the bad Redskins joke. He has been going to games since 1978. "We\'re going to the Superbowl this year," he said.

And speaking of Redskins, what is that yellow braid in Christy Cooley\'s hair? Taking fashion hints from Willow Smith or just taking burgundy and gold a step too far? Whatever, they looked as cute last night in their black tie and sneaks. They have a rep for being sticky sweet to fans and brought it with them to the party.