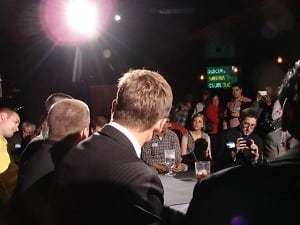 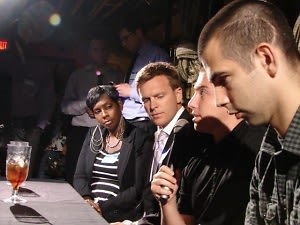 The event itself featured a tailgate party aspect with drink specials, free food and beer koozies in keeping with the sports theme. In addition, several high profile panelists came out to share their knowledge: Dan Hellie of NBC4 Sports; Will Yoder, a Digital Strategist at Octagon; Steve Cobb, Co-Founder of Activ8Social; and Twanda Washington of AT&T.

After the panel discussion ended, AT&T held a raffle with the prizes, like a Plantronics headset and a Samsung tablet.

Social Media Club DC's next event will be on October 17th, 2012 at Co Co. Sala and sponsored by Treater. RSVP here: smcdc-oct-2012.eventbrite.com. 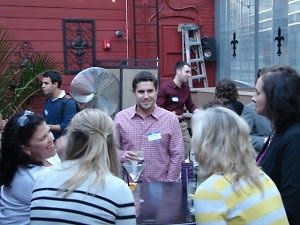 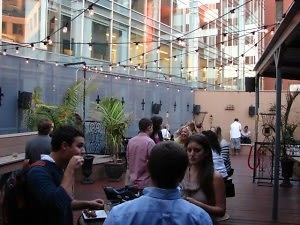 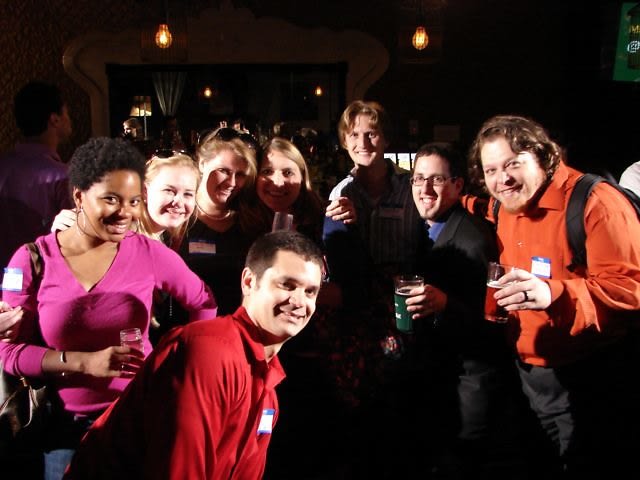