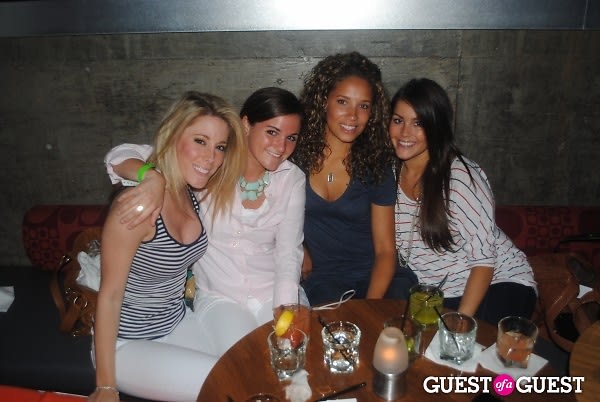 If you are a tween, teen, desperate housewife, homosexual, or human, you undoubtedly anticipated the premier of Twilight: Eclipse, the third installment of the blockbuster Twilight series in which the standard human-girl-and-vampire-dude-fall-madly-in-love-much-to-everyone's-chagrin plot exists.  Acknowledging that the Twilight obsession doesn't cease with puberty, Twihards got together last night at Mate (where you must be 21 to enter, and I assume puberty is finished at that point) for a reception sponsored by Georgetown boutique Fresh.

While getting sauced before watching the premier of a film ostensibly marketed to children may seem somehow morally reprehensible, very few things can get in the way of Twilight fans and their Edward.  Or Jacob, depending where their allegiance lies.

The previews aired before the film--for ABC Family and Cartoon Network shows--confirmed the demographic to which the film is marketed.  But you wouldn't know it from the crowd.  Many a well-heeled gal graced the Georgetown Cinema seats, eagerly munching away on stale popcorn (drunk munchies, I assume).  And they, and even some grown men, got rowdy when the reel snapped during the previews, causing a near-riot at the thought of missing Eclipse.  God forbid!

Luckily everything turned out fine.  The film commenced only ten minutes after its originally scheduled midnight mark.  And swooning ensued. 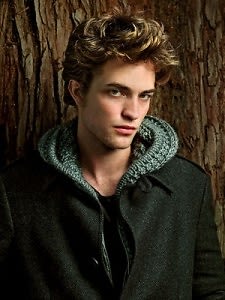