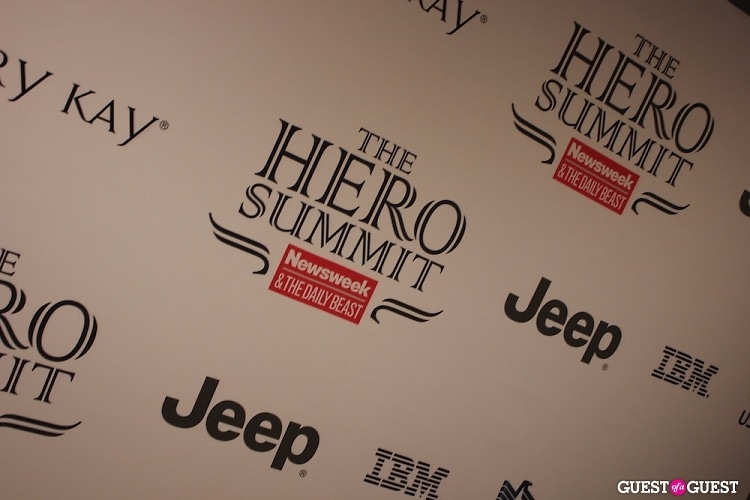 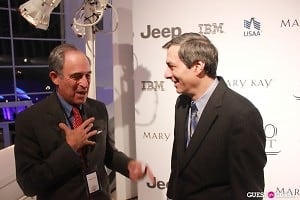 Last night, the United States Institute Of Peace was home to The Hero Summit hosted by Newsweek and The Daily Beast. The two-day invitation-only conference kicked off with dinner and cocktail reception followed by panels featuring some of the biggest names in journalism and the military.

Artists, innovators, journalists, servicemen and women, law makers and other recognizable faces mingled together in the wake of one of the District's busiest couple of weeks. Besides paying respects and honoring the impeccable work of true American heros, the subject of the night was the ever-evolving story surrounding general Petraeus.

When the subject veered away from the moment's hottest sex scandal, the intellectual innovators explored the meaning of heroism. Adm. William McRaven, the leader of the raid on Osama Bin-Laden's compound, talked with Charlie Rose about the definition of service and dedication to the United States.

For more coverage from The Hero Summit, head here for clips and highlights from the panels. 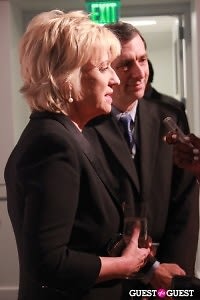 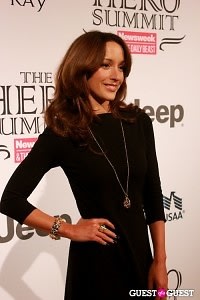 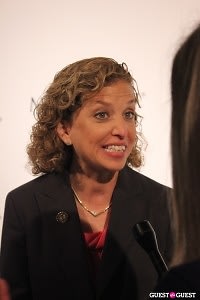 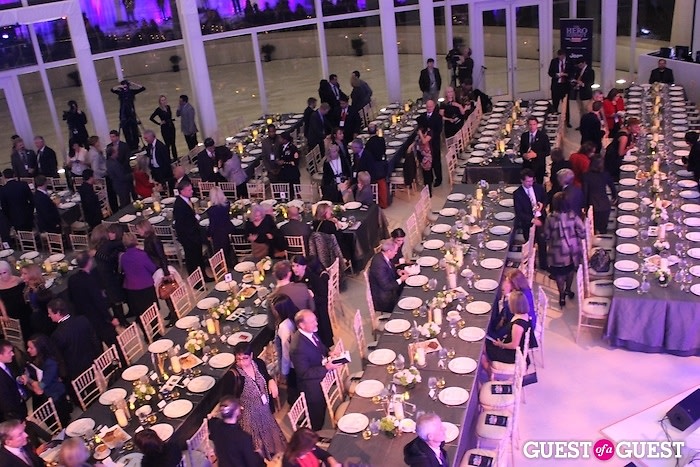 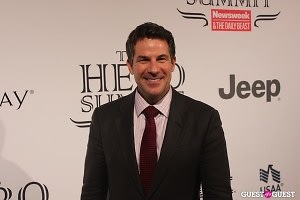 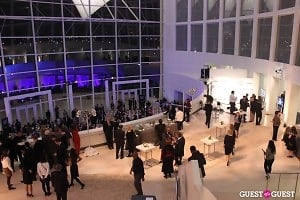