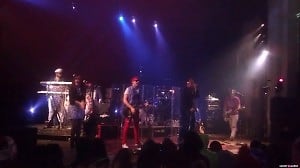 On Friday and Saturday, local 80's tribute band The Legwarmers had two special Halloween shows at the State Theatre in Falls Church, Virginia.

Typically, attendees dress in 80s clothes, but since it was Halloween there was a fun mix of costumes and 80's gear. We went to the Saturday show and felt like we were transported back to the eighties with the great music they played, incruding famous hits by Michael Jackson, The Police, Guns n'Roses, AC/DC, The Go-Go's, Eurythmics, and many more.

The show started at 9pm and went on until after 1am, with a brief intermission to announce the best costume: a man dressed up as Pee-wee Herman. 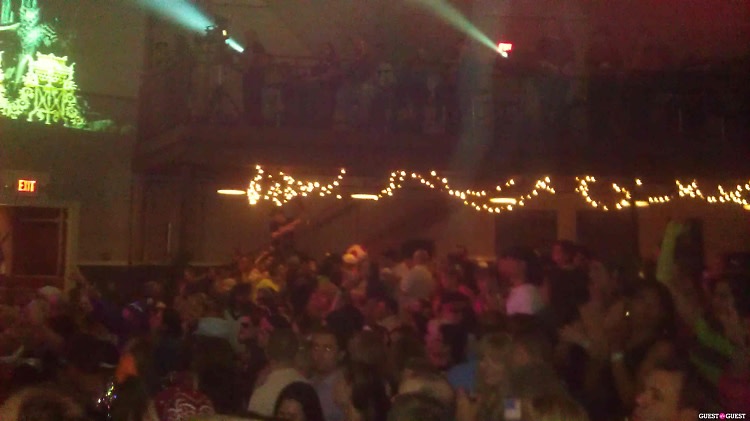 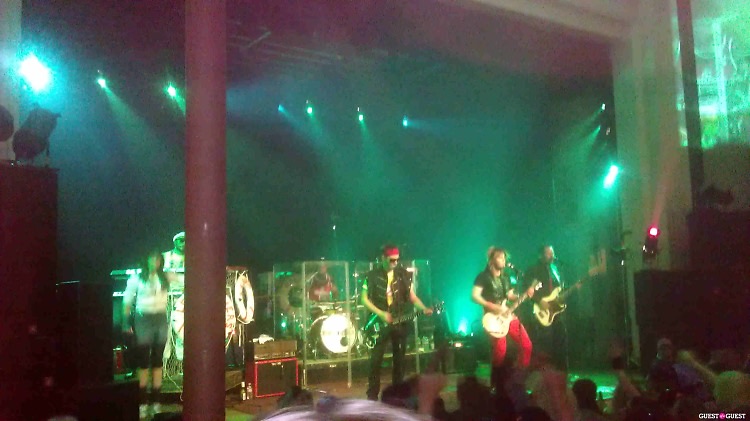 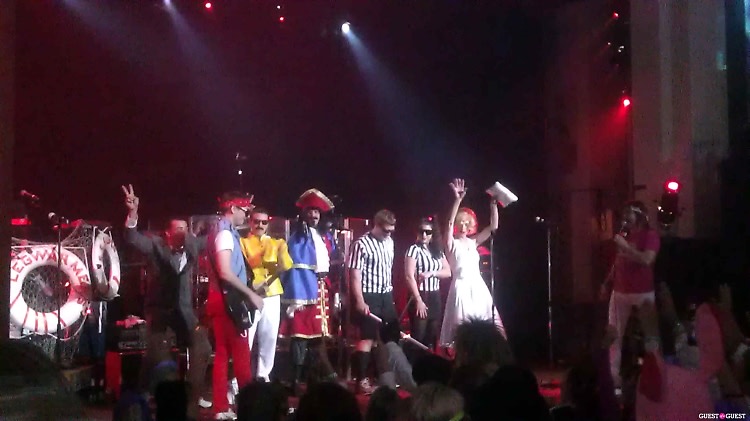