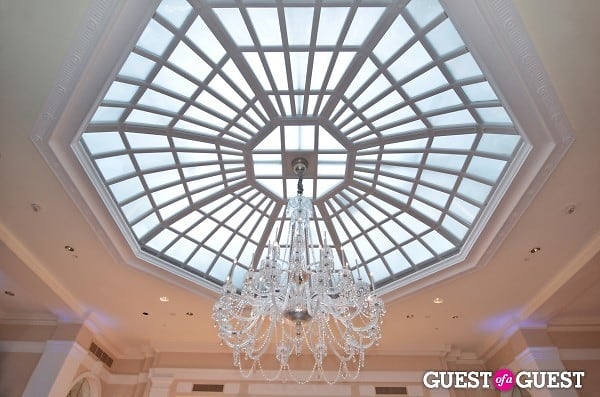 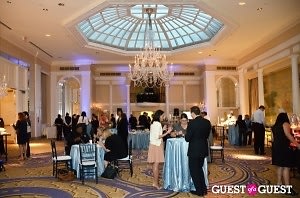 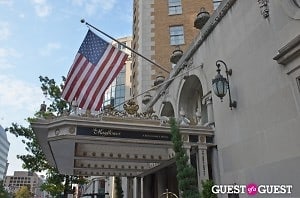 On Tuesday, The Mayflower Renaissance Hotel unveiled their new Promenade Ballroom. The area used to be Café Promenade, and before that, the space was known as "Palm Court," first used as the receiving line for dignitaries attending the inaugural ball for President Calvin Coolidge in 1925. Signature aspects of the room include large murals by well-known Works Progress Administration artist Edward Laning, an iconic domed skylight, and one of the largest crystal chandeliers in DC. These historic design elements will remain in the new Promenade Ballroom, which is ready to take on another inaugural ball in 2013.

Guests at the reception on Tuesday--mostly event planners--enjoyed glasses of the custom Mayflower sparkling wine called "Fete Cuvee," made by Iron Horse Vineyards in Sonoma, California. Chefs playfully competed Iron Chef-style as the guests voted for their favorite dish. The new 3,000 square foot space can accommodate a seated lunch or dinner for 220, a reception for 350 and a meeting for 140.

President Truman famously called The Mayflower "DC's second best address" when he stayed there during the first 90 days of his presidency while DC's best address, the White House, was under renovation, in 1945. 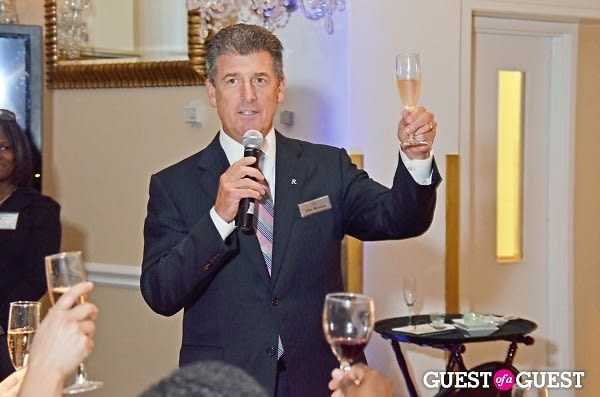 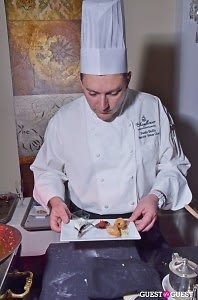 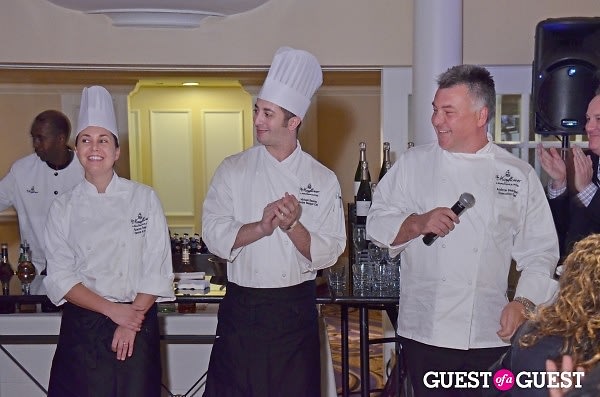 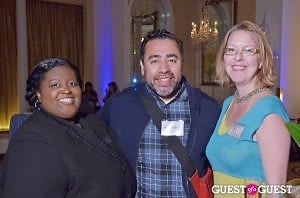 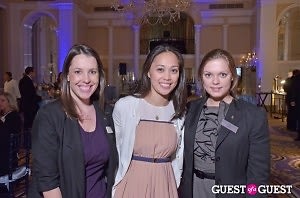 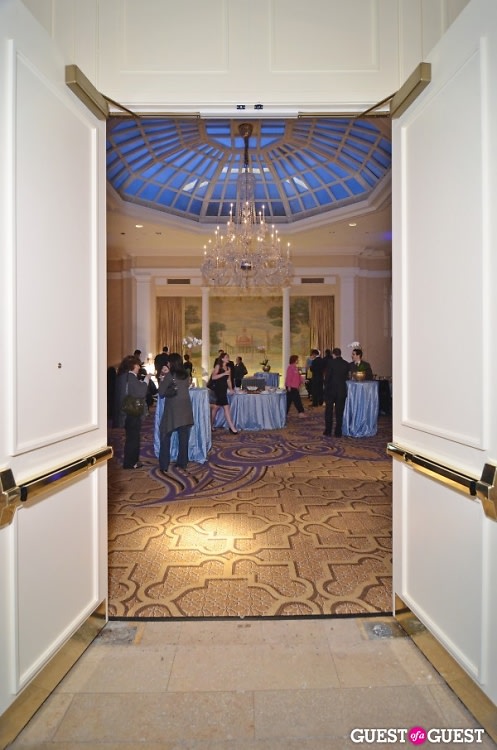 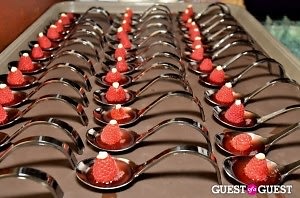 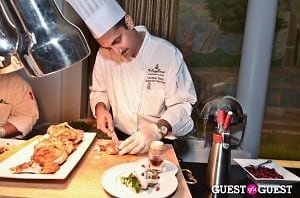 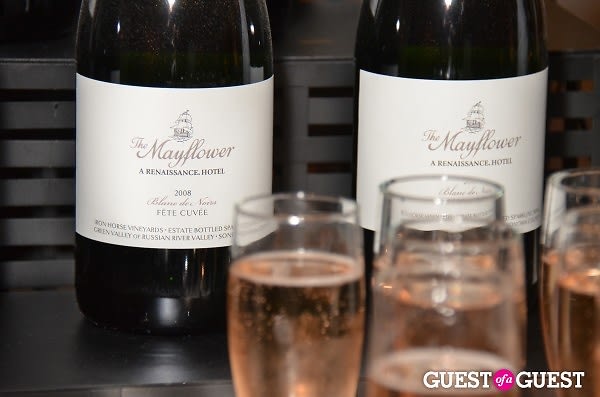 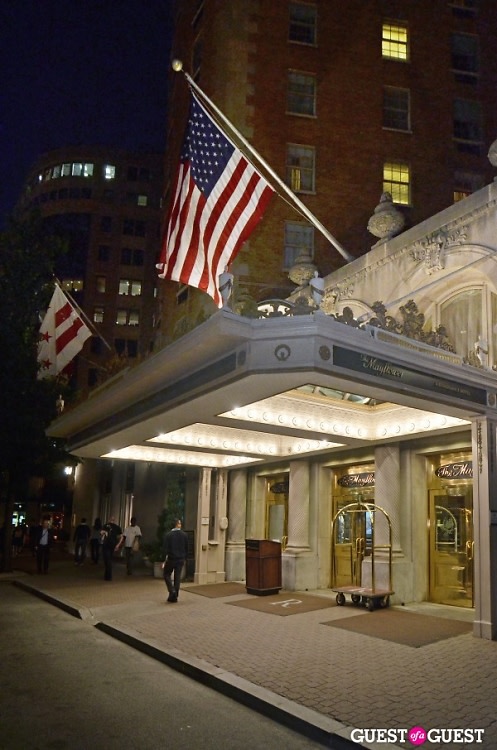