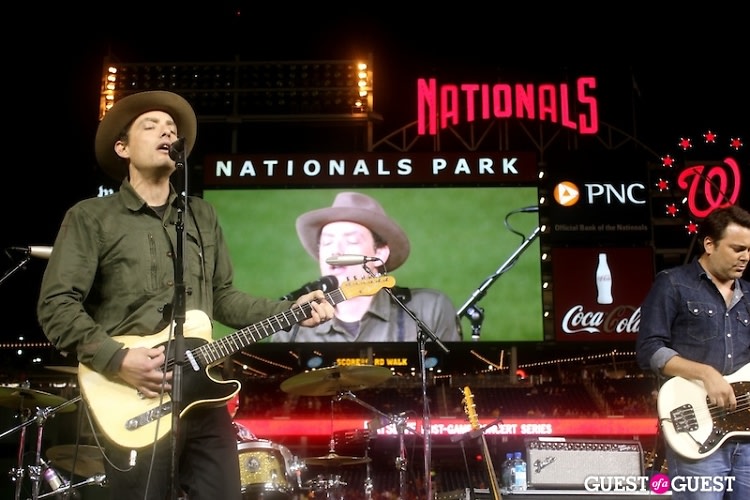 The rain couldn't keep away fans of both the Washington Nationals and The Wallflowers this past Saturday. After the victorious game against the Atlanta Braves, Nats fans were treated to a free post-game concert featuring The Wallflowers.

The Grammy awarding winning band serenaded the fans with some of their classic "One Headlight" and debuted a new single. Although fans weren't able to get on the field to rock out due to the inclement weather, Jakob Dylan and the rest of the band did their best to send out good vibes to the folks in the stand.

This is the second show in the NatsLive Post-Game Concert Series of the summer. Third Eye Blind will be featured after the Saturday, August 18th game. 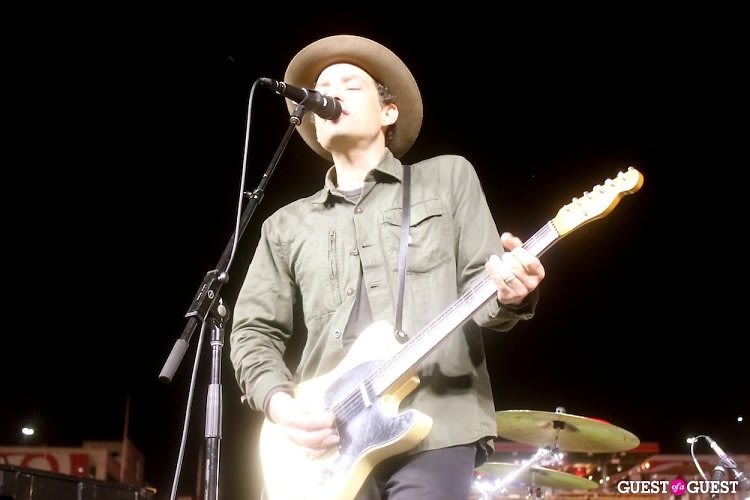 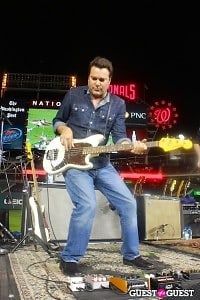 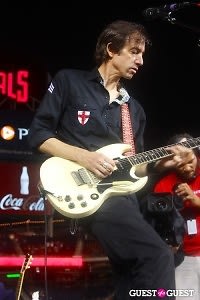 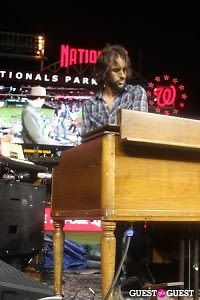 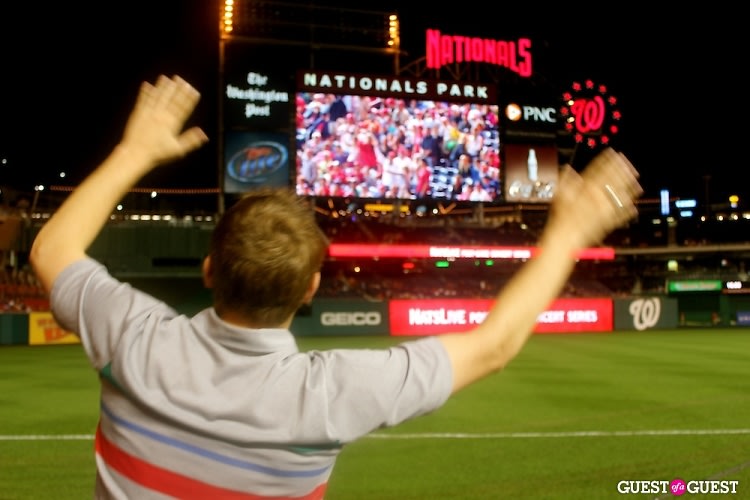 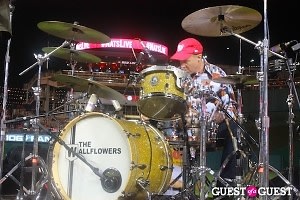 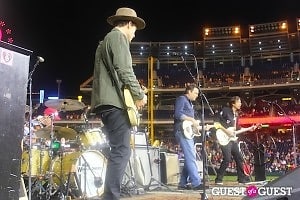