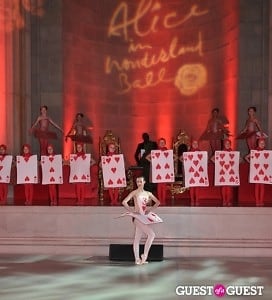 Modeled after the ballet’s latest production, Alice in Wonderland, the Andrew W. Mellon Auditorium was transformed into a world fit for the Queen of Hearts herself. 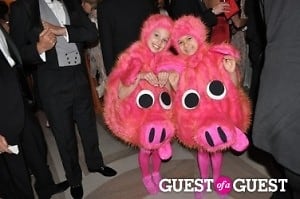 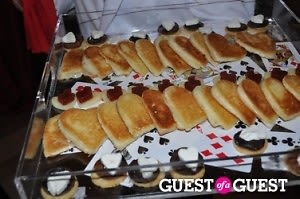 Following the end of the ballet’s most extravagant production to date, the gala just as lavishly executed. In the room adorned with thousands of flowers and swirling with dancers dressed as the army of cards, guests sipped on red “drink me” cocktails and snacked on card-themed finger foods. 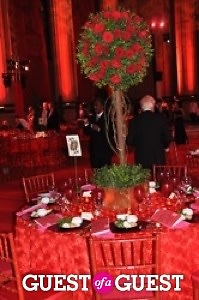 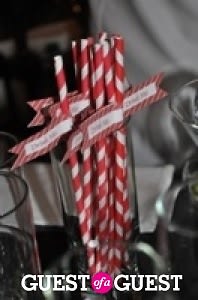 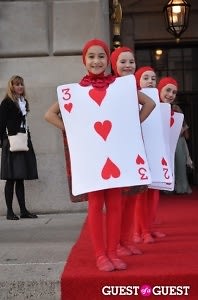 For the pre-dinner entertainment, guests were treated to a series of live performances from the Alice production, including visits from the Flamingo Mallets, Alice, the Cheshire Cat, and the hookah-smoking Caterpillar. 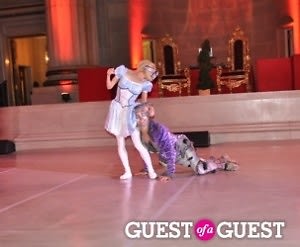 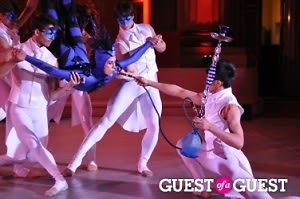 The event concluded on the dance floor, where people grooved to the beats of DJ Pitch One and indulged in tea party-themed deserts. While there was no croquet match and nobody lost their head, there was more than enough wonder in this wonderland to make Alice herself proud! 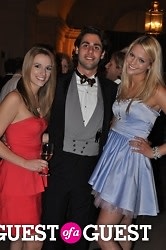 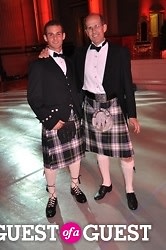 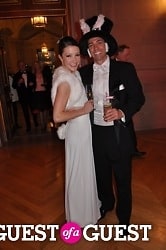 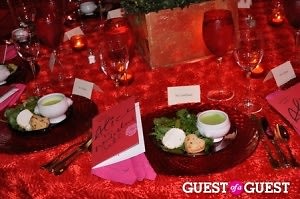 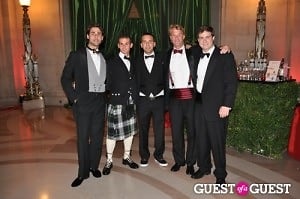 “If I had a world of my own, everything would be nonsense!”