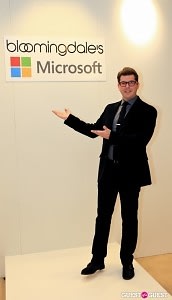 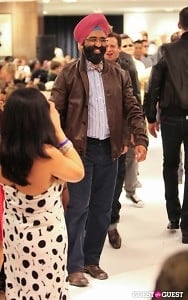 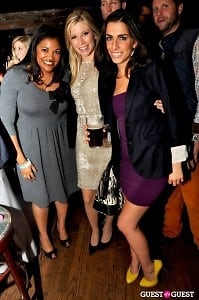 [Updated] Wednesday night, Bloomingdale's Chevy Chase hosted DC techies, and the people that love them, for the third annual Geek 2 Chic Fashion Show. Proceeds benefited Network for Teaching Entrepreneurship (NFTE). Male entrepreneurs were strutting their stuff down the runway wearing the latest looks from Bloomingdale's, including pieces from Ralph Lauren, Theory, Seven For All Mankind, and more. NBC's Angie Goff was back as the event's emcee, and did her best to jape with the entrepreneurs from behind her very blurry prop glasses.

After the party, everyone skipped to The Brixton for the "Entreprelooza!" after party, co-sponsored by Startup DC and Microsoft. Guests enjoyed open bar and conversation, and the few that didn't fill up on mini ice cream cones and pac man grilled cheeses at Bloomingdale's ordered from the restaurant's menu. 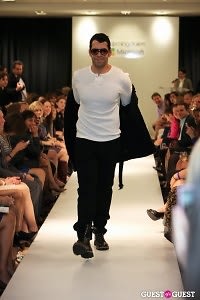 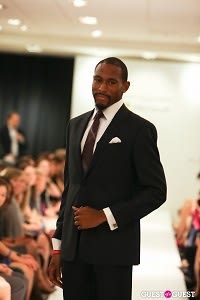 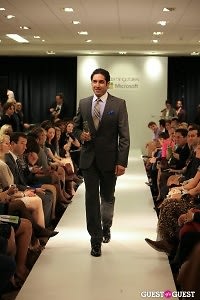 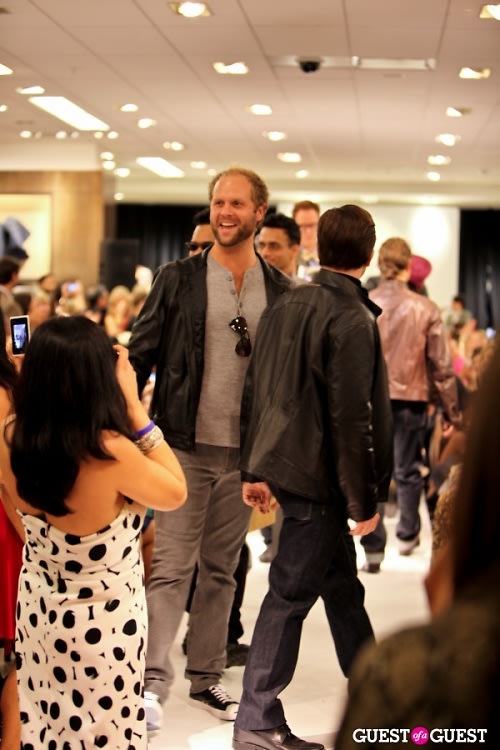 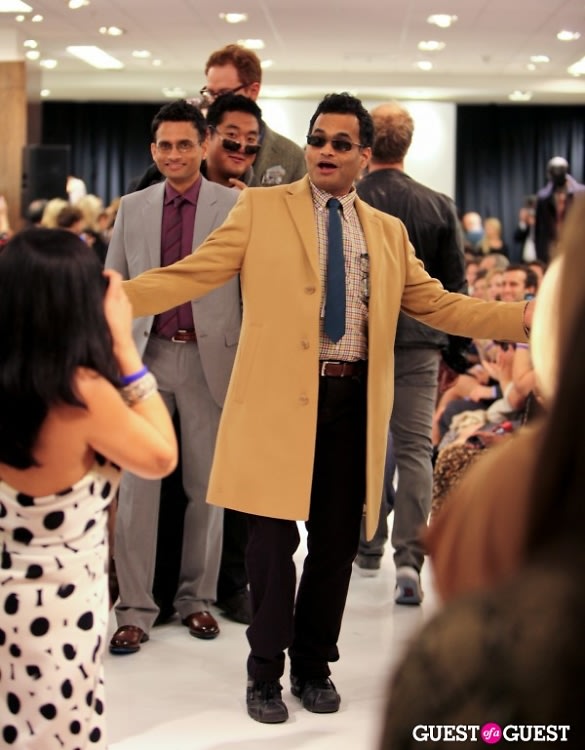 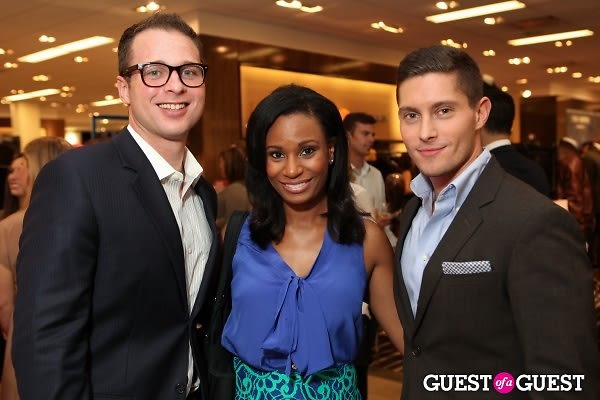 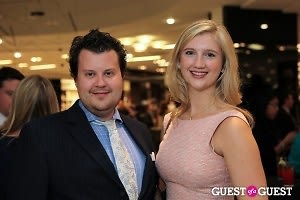 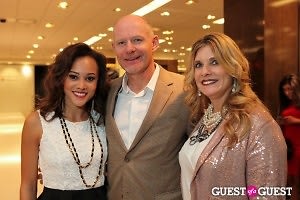 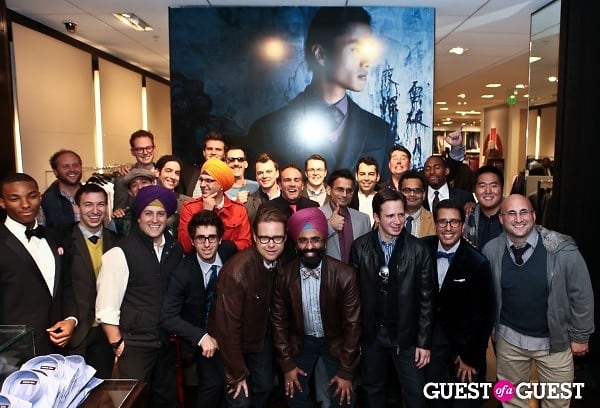 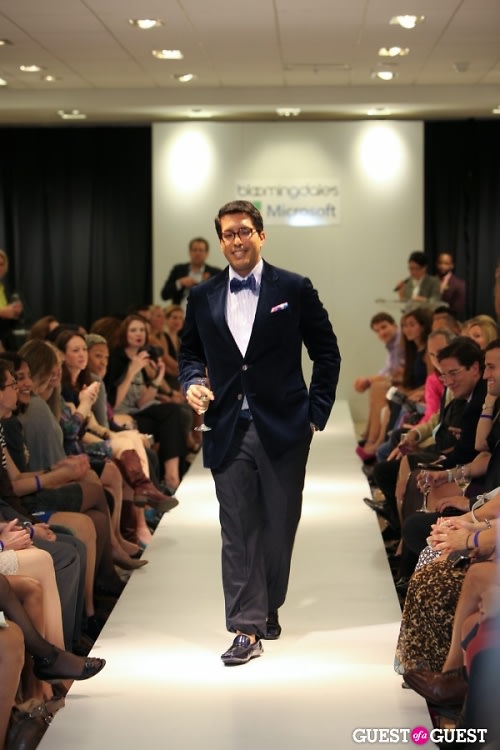 My favorite runway look for the evening was definitely Sergio Rodriguera Jr. His whole look was just working for me; his geekishly-chic accessories of bow tie and thick rimmed spec's, to his anything but geeky in a Hugo Boss shirt, Armani blue velvet blazer and pants, and kicks by Too Boot New York. Sergio also opted for my accessory of choice, a glass of champagne,and while I can't say I often find myself doing the Victor Cruz shuffle as he did, I appreciated the added flare. Bravo, Sergio! Next stop, Milan! 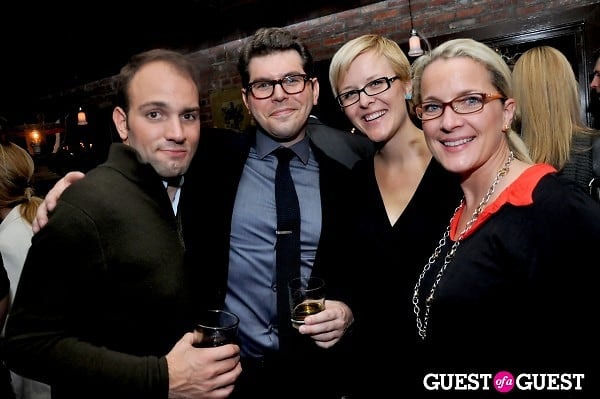 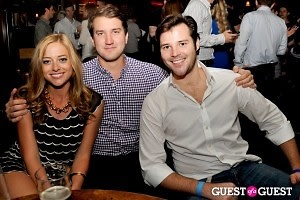 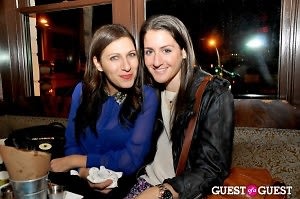 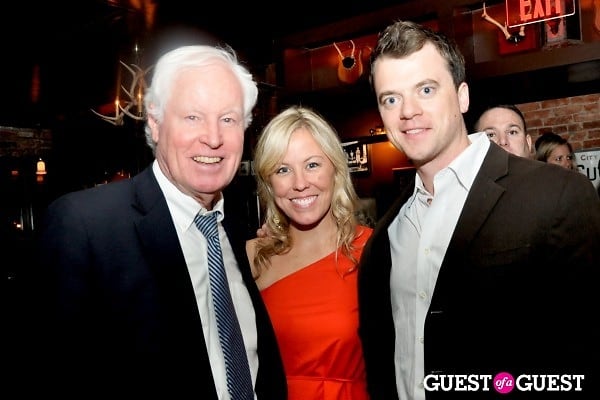 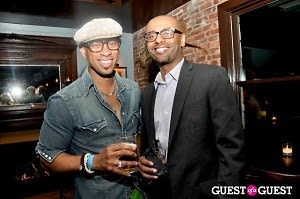 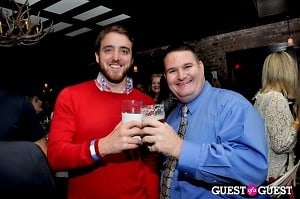 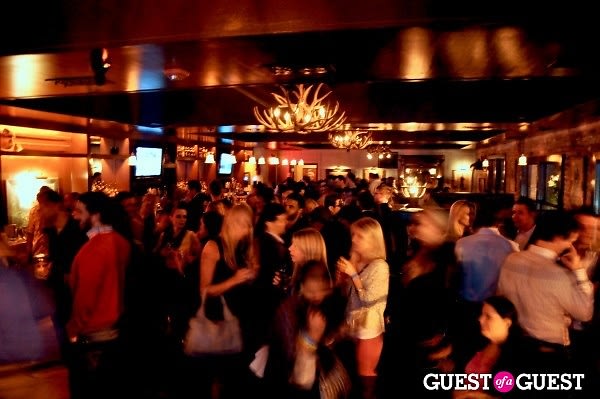