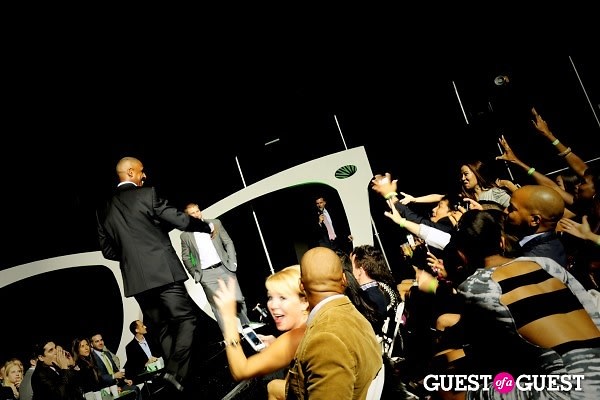 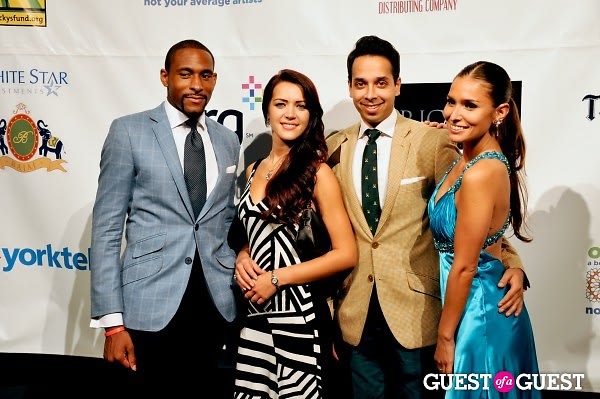 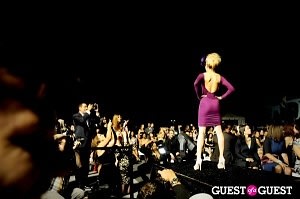 Go HERE for more photos and TAG yourself and your friends!

Last night, philanthropists and fashionistas alike joined together at Kastle Stadium for the Walk This Way Fashion Show and raised over $50,000 for Becky's Fund and their dedication to the prevention and awareness of domestic violence. In addition to professional models, some familiar faces walked the catwalk. Capitals John Carlson and Karl Alzner and well as DeAngelo Hall, Reed Doughty, Lorenzo Alexander, Chris Wilson and Kedric Golston from the Redskins strutted their stuff in suits from Eric Finn Custom Clothiers. 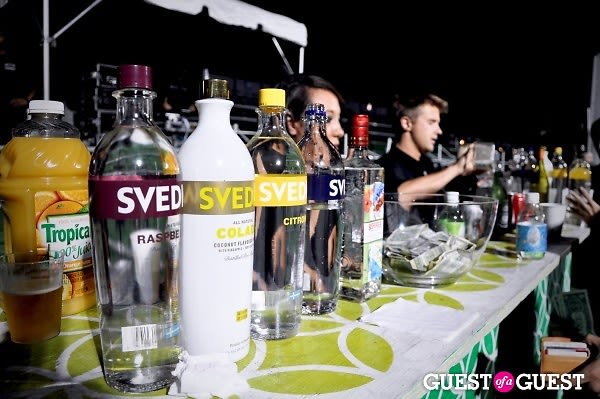 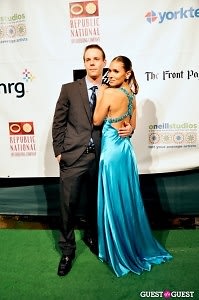 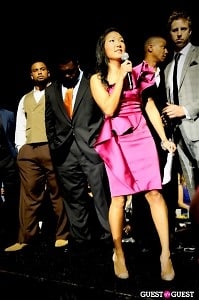 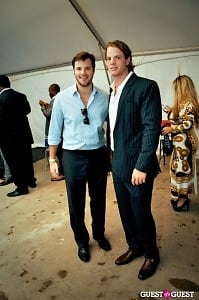 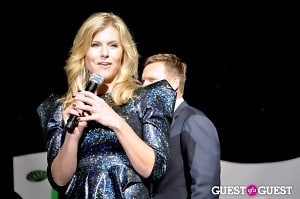 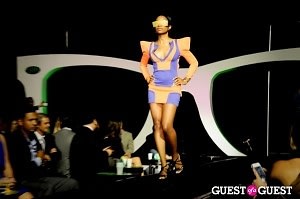 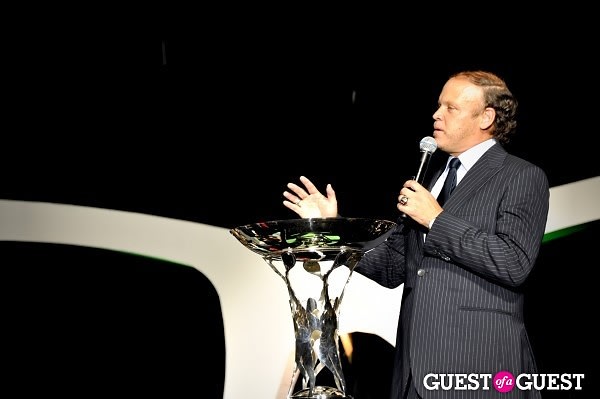 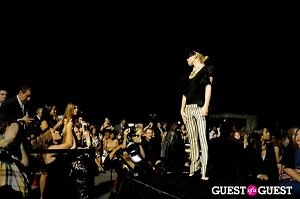 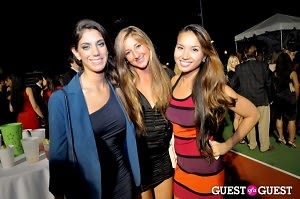 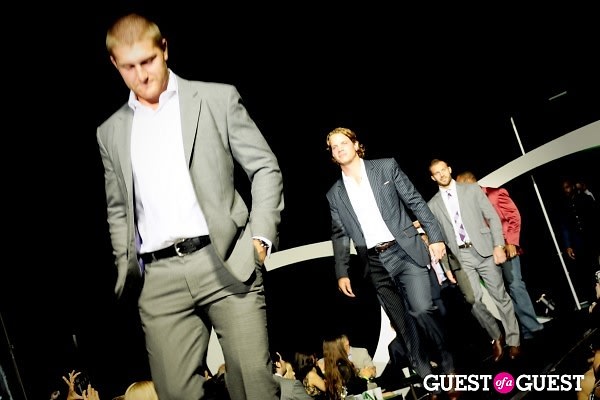 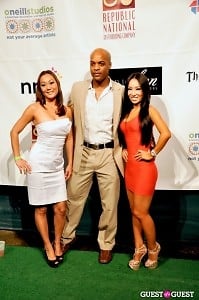 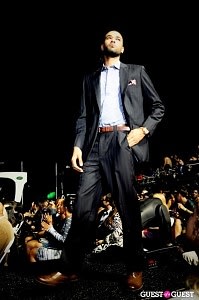 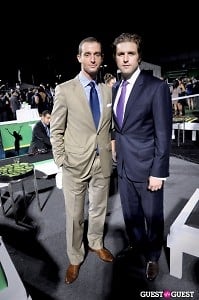 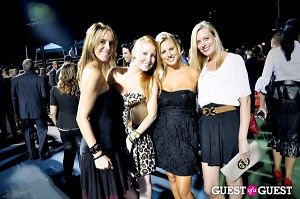 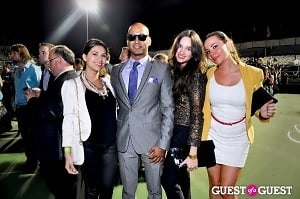 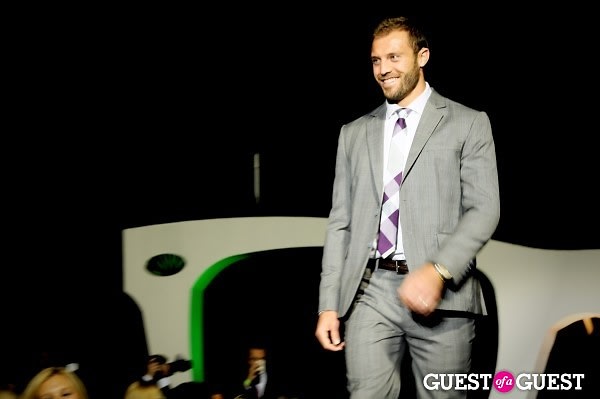