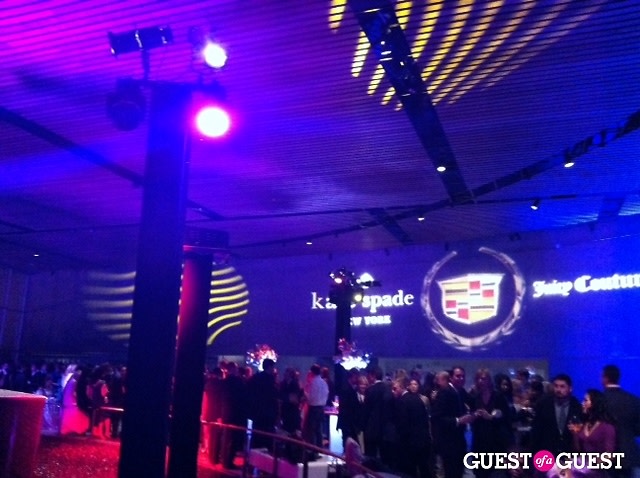 About 700 guests at Arena Stage were saying more than just "better late than never" at Washington Life Magazine's Young and the Guest List party last night. The party, which celebrated the magazine's 7th annual list of movers and shakers in Washington under 40, came ten months after the list was published--but everyone was having too much fun to mind.

Sponsors like Cadillac, Kate Spade and Juicy Couture financed the fete. Guests enjoyed a wide variety of bites (passed mini goat cheese pizzas, international chip and fry bar, and a dessert table with intricate mini cheesecakes), several open bars stocked with top shelf spirits and flavors, a DJ, a live band, and more. One of the more popular features of the party was their greenscreen "photobooth," which put guests on the cover of Washington Life Magazine, printed them out, and took home at the end of the night as souvenirs.

"I wasn't sure how people would react to a party on a Monday night, but I figured it didn't matter because this is the holiday season," Washington Life EIC Nancy Reynolds Bagley said last night. The tobacco-heiress-turned-media maven stayed by the entrance of the party, greeting guests in a red dress that was just slightly more formal than everyone else's attire.

Photos were limited for outside press, so keep an eye on Washington Life's smugmug for photos as they become available. 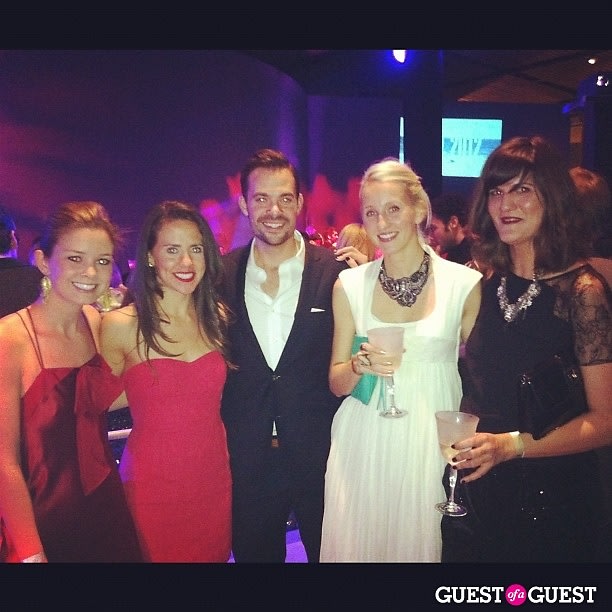