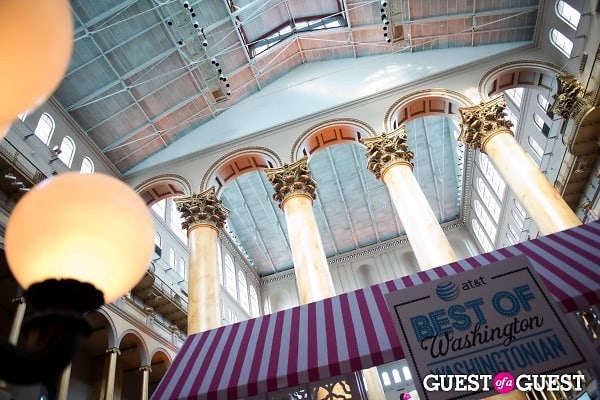 Go HERE for more photos by Joy Asico, and TAG yourself and your friends!

Washingtonian Magazine, in partnership with AT&T, hosted their annual foodie tasting party at the National Building Museum, "The Best Of Washington" party. The fete celebrates the magazine's July "Best Of" issue, which lists reader picks for best restaurants, salons, boutiques and more. Guests enjoyed Patron cocktails and noshed on bites from the best restaurants in the city, including Bandolero, Bourbon Steak, Adour, Rogue 24, and many more. 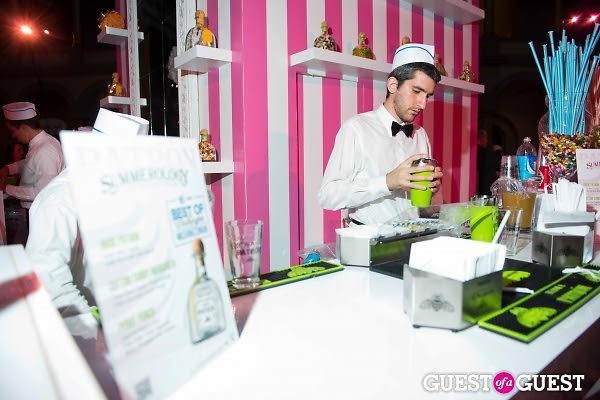 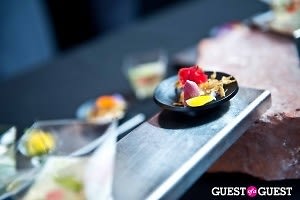 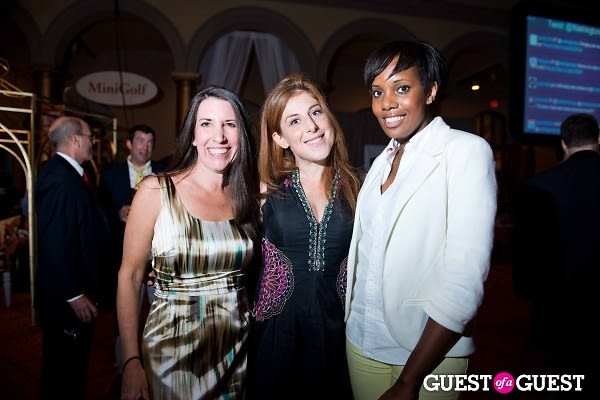 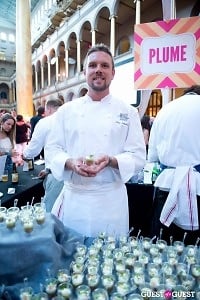 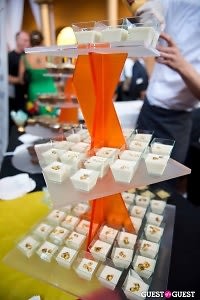 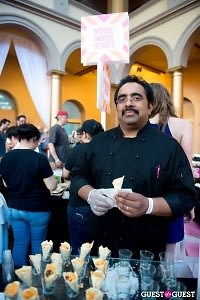 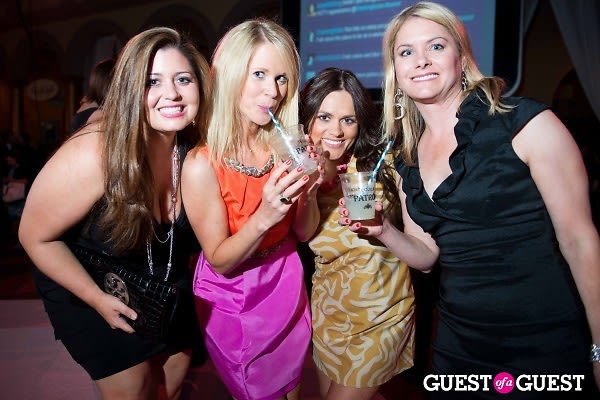 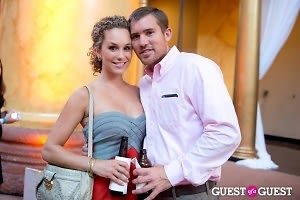 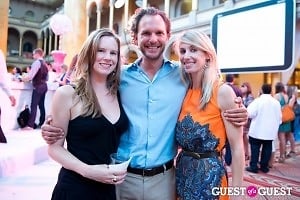 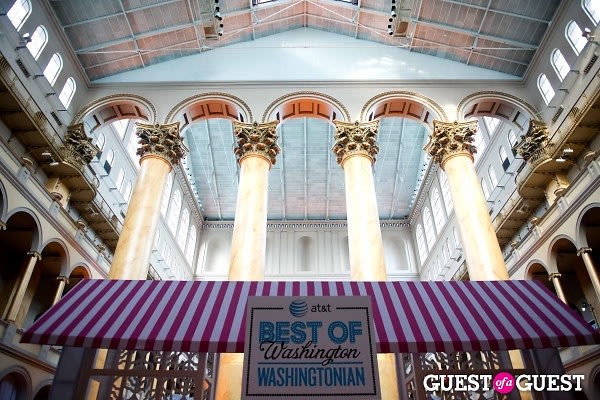