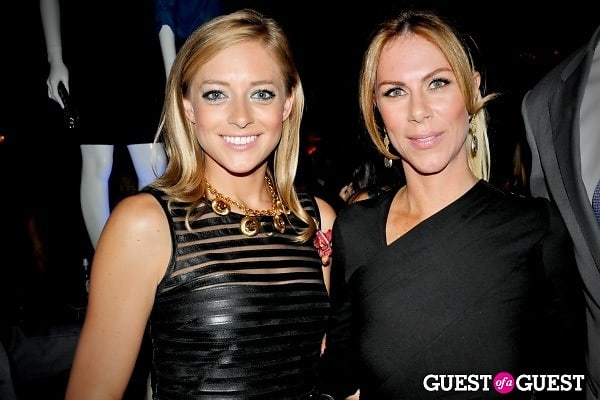 ...and the-one-who-shall-not-be-named: Michelle Obama's stylist, who coyly told me Carl Ray's laundry was what she does for a living (Carl does Michelle's makeup). Oh, to be you for just one day... 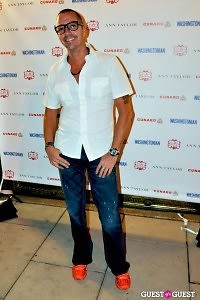 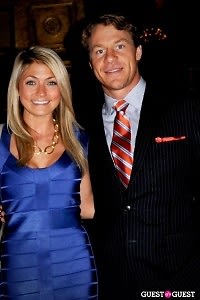 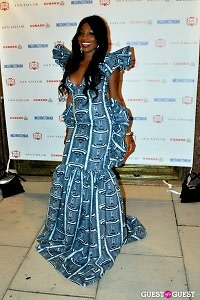 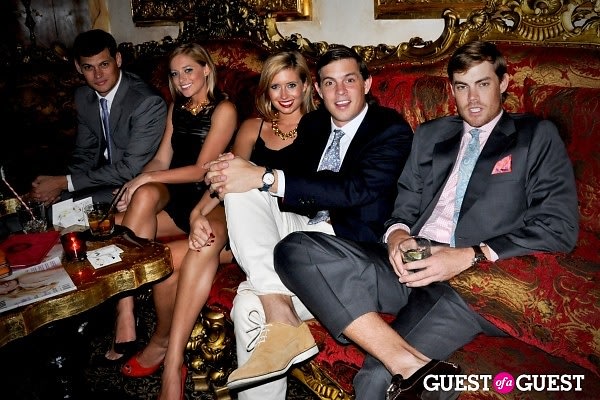 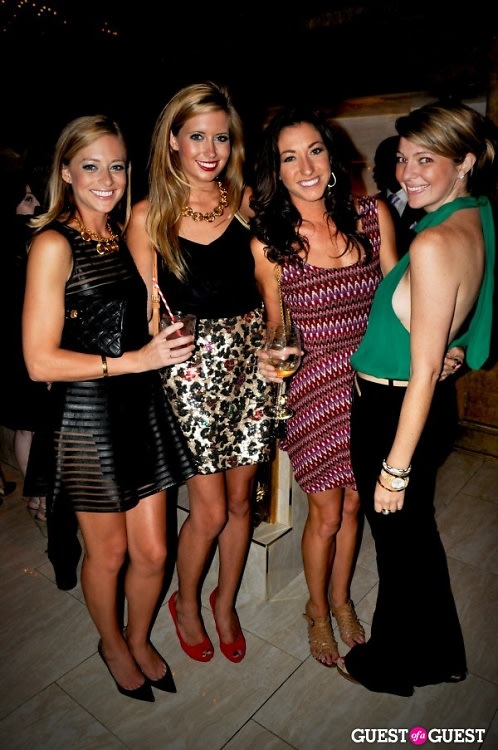 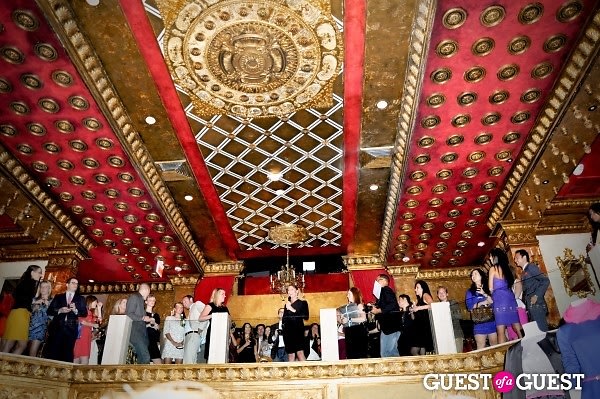