Go HERE for more photos by Tony Powell and GofG Staff to tag yourself and your friends!

Friday night, A-List celebs and DC socialites partied at the First Amendment Party at a pop up space on the corner of 19th and L NW. Guests mingled while sipping fantastic drinks from the multiple bars in the building as well as tasting delicious hors d'oeuvres that servers brought around all night.

Celebs were pleased that only one camera was allowed in the VIP section, allowing them to let loose past midnight. Hosts, IMPACT Arts + Film Fund, Funny or Die, National Journal, and The Atlantic, put on a great party with the help of Bond Events to get everyone psyched for the dinner on Saturday. 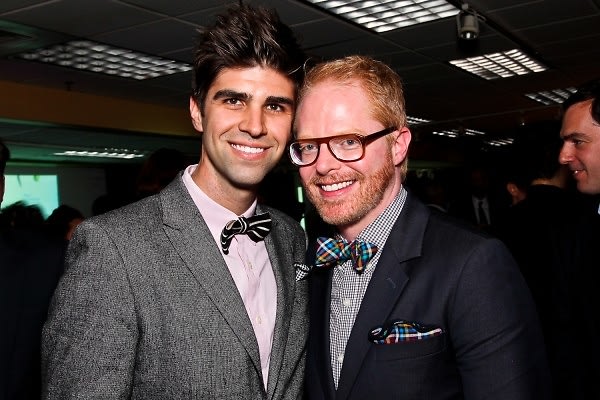 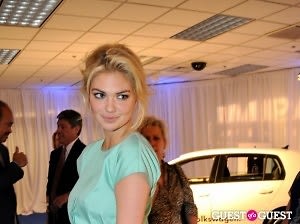 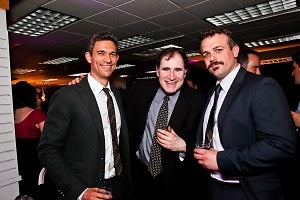 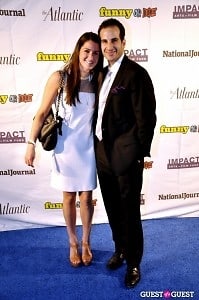 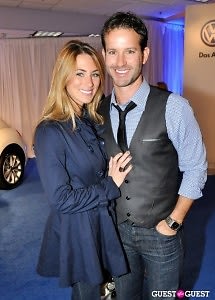 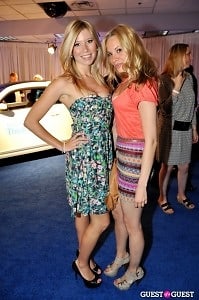 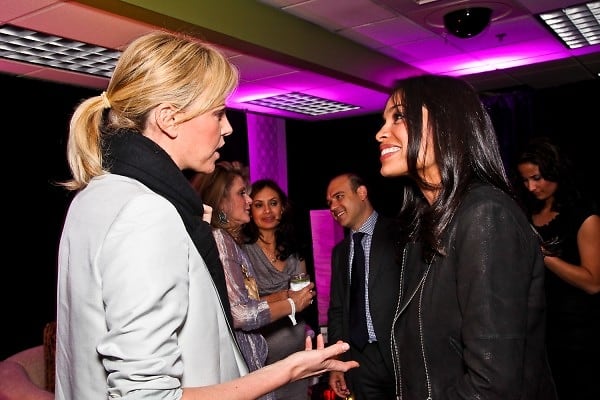 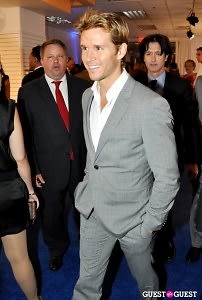 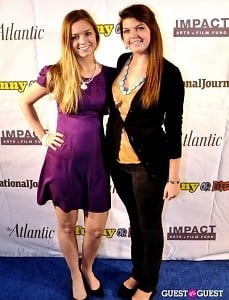 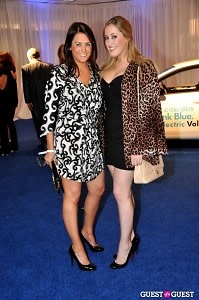 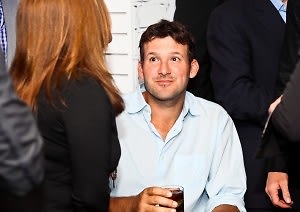 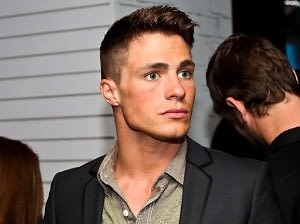