The Olympic Memorabilia exhibition is a photographic documentation of Greece's historic contribution to the world's Olympic collections from 1894 until today and provides unique insights into the Olympic Games, past and present.

The exhibit is a great experience especially now as we are experiencing all the Olympic action on television. It is a great treat to collectors as the pieces being exhibited were shown during the 18th World Olympic Collectors Fair in Athens, Greece. As you are watching the games at one of our best places to watch the 2012 London Olympics, take a break and head to the embassy to witness the great and rich history of the world's most important sport's events.

Note: Make sure you have a government issued ID with you when you visit! 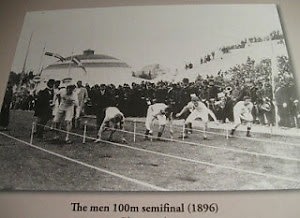 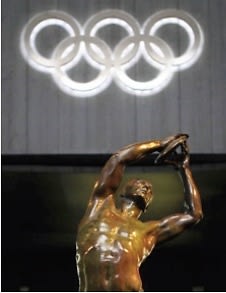 When: Now until August 31