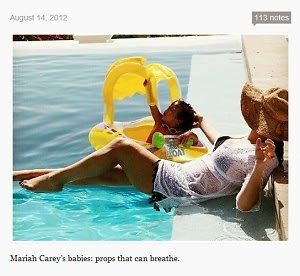 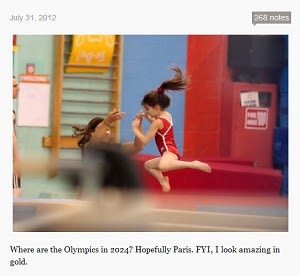 A BAR, the small plates cocktail lounge where Georgetown meets downtown, welcomes Allie Hagan, the creator and author website Suri’s Burn Book and the author of the accompanying tome "Suri’s Burn Book: Well Dressed Commentary from Hollywood’s Little Sweetheart." The lounge, whose cocktails pay homage to the celebrity-studded walls of Avenue Suites’ lobby, will be transformed into a party fit for a Hollywood princess on September 5, 6-8pm.

The event, the first event for the book in the country, will feature passed child-sized bites from A BAR Chef Garen Minton, sweet treats and drink specials on cocktails created by A BAR Beverage Manager Brennan Adams. In true burn-book fashion, the cocktail menu will be dedicated to Suri’s fellow celebrity-spawn cohorts. Ms. Hagan will sign copies her book at the event, which will be available for purchase at the party for $12.95.

Guest of a Guest will also be there taking photos of the party, so say hi to our photographers!

Suri’s Burn Book takes the widely-read blog’s harsh yet clever perspective of pint-sized fashionista “Suri Cruise”—the six-year-old daughter of Tom Cruise and Katie Holmes—to a whole new level with chapters like “Celebrity Dynasties: The Modern-Day Feudal System”, “Dressed to Distress: Celebrity Child Fashion,” and “Cliques I’m Not In.”  Full of snark that no celebrity—or toddler of—is safe from, Suri covers everything A-List, from star culture and fashion mishaps to celebs who are annoying and pregnant. Suri’s Burn Book also features her very best advice such as “Almost everyone is rich enough to afford pants without holes,” and “Table etiquette is nothing to joke about. Bad dinner manners ruined Haley Joel Osment’s career.”

With more than 100 full-color photos throughout and hilarious quips galore, Suri’s Burn Book is a must-have for the Hollywood-obsessed and fans of the blog.

To attend the DC launch of Suri’s Burn Book at A BAR at Avenue Suites, RSVP to burnbook@brandlinkdcrsvp.com. 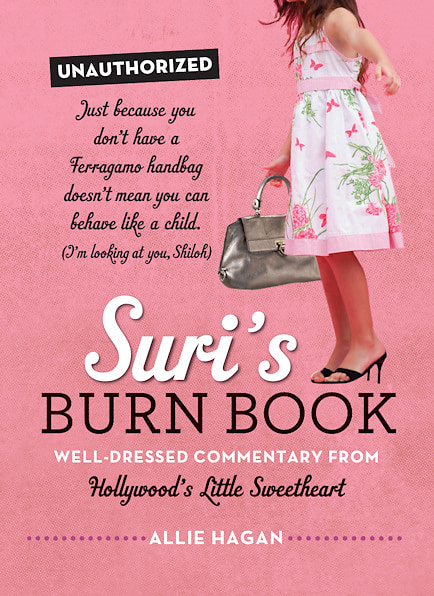 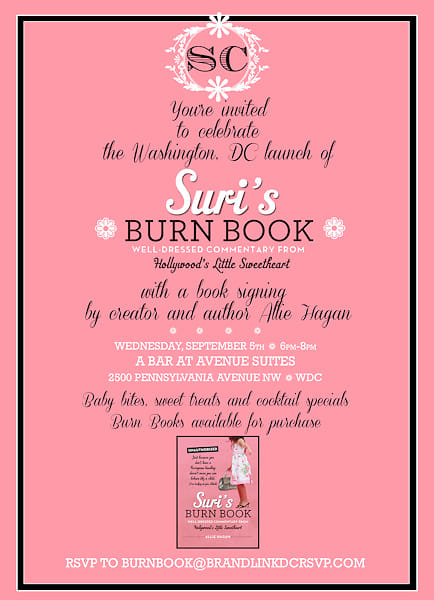