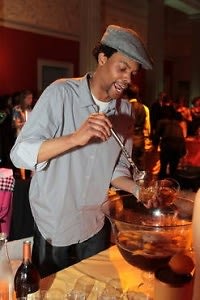 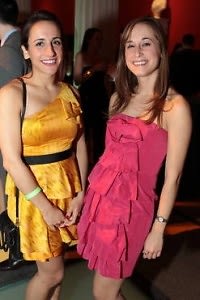 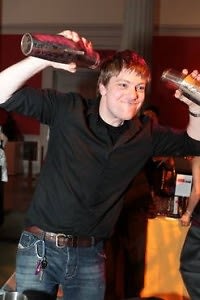 Next Saturday is one of our favorite social events, ARTINI! This event is put on by the Corcoran Gallery of Art’s 1869 Society. ARTINI itself is a month-long event to celebrate the Corcoran collection and to benefit ArtReach, the Corcoran’s signature community outreach program, celebrating its 20th anniversary this year. 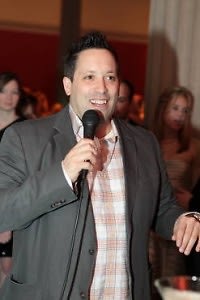 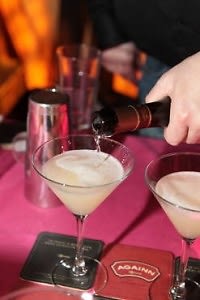 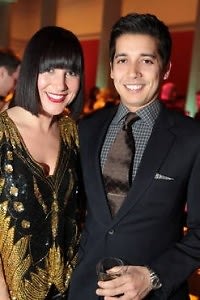 Throughout the month of March, 11 of the city’s most creative mixologists have been competing to create the most artistic martini inspired by works of the Corcoran collection. The public is invited to sample the artinis at the participating venues and to [vote] for their favorite on the website of ARTINI press partner Washingtonian Magazine. On Saturday, March 31, the winning artini will be announced at the culminating fundraiser. You won't want to miss this mashup of cocktails and art, and a source at the Corcoran told us they are almost sold out! [Buy your ticket]

For those of you coming, dress sharp! Becca will be there to pick out her 10 favorite looks, and we'll be there snapping photos of all the fun.