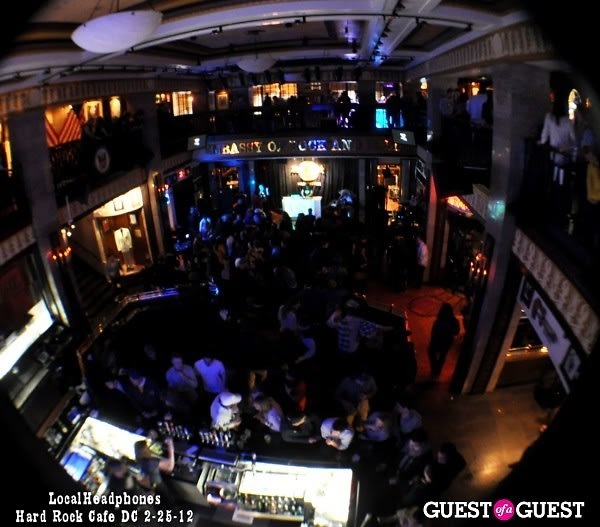 Go HERE for more photos, and TAG your friends!

On Saturday night, hundreds of music fanatics piled into DC's "Embassy of Rock and Roll," the Hard Rock Cafe, to jam out to The Silver Liners, Gringo Star and VOODOO FARM with LocalHeadphones.

It was Gringo Star's last show in the 'States. They jetted across the pond after the show to kick off their tour of Europe.

LocalHeadphones, BarTab, and Pinkberry put the evening together. VOODOO FARM was off to a rough start as the speakers kept overloading, but after a few glitches, the party was on and people danced to his beats into the wee hours of the morning.

LocalHeadphones, aka "LoPho," merges music and social media by linking bands, venues and fans. People can share music, or find out where and when their favorite acts are playing. Create a DC login HERE! 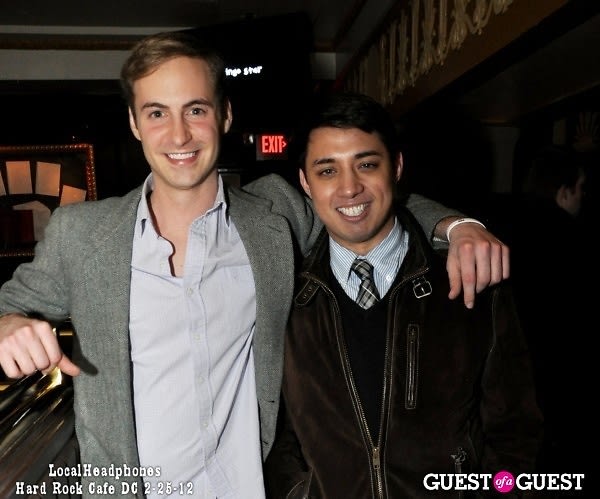 LoPho was founded by John Reardon and Eddie Sniezek, who have been friends since their days at Gonzaga. The LoPho project is still in beta mode, but the idea already has a big following, which was clear on Saturday.

Reardon told Guest of a Guest, "We hope to become 'ambassadors' for local music by providing a social environment for fans to connect, as well as help coordinate with bands and venues to put on fun and exciting shows.

"We’re working on re-designing our website, which we hope will serve as the central place for bands, fans and venues to interact as part of DC’s social music network.  In the meantime, we’ll be hosting more concerts to help build excitement and awareness of the great artists and venues we have here in DC." 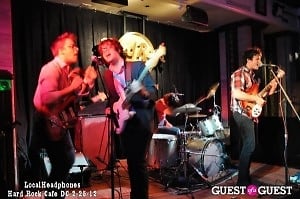 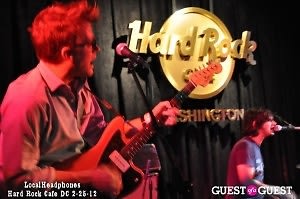 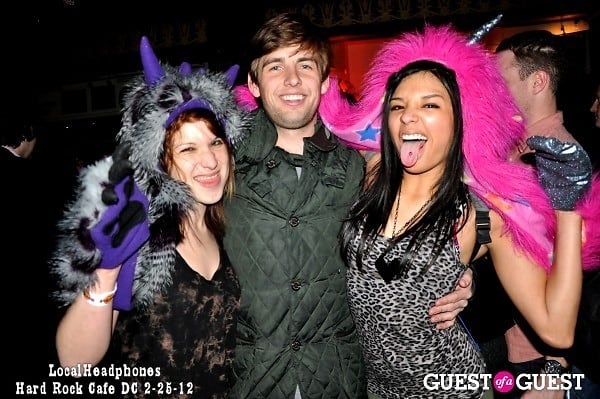 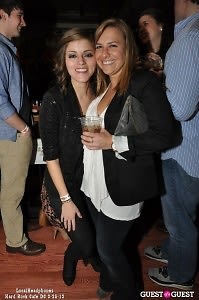 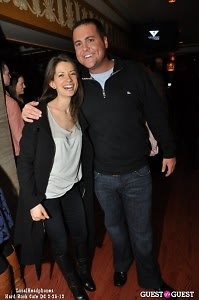 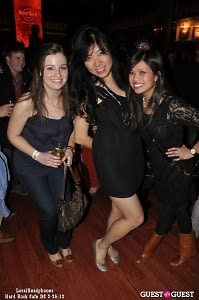 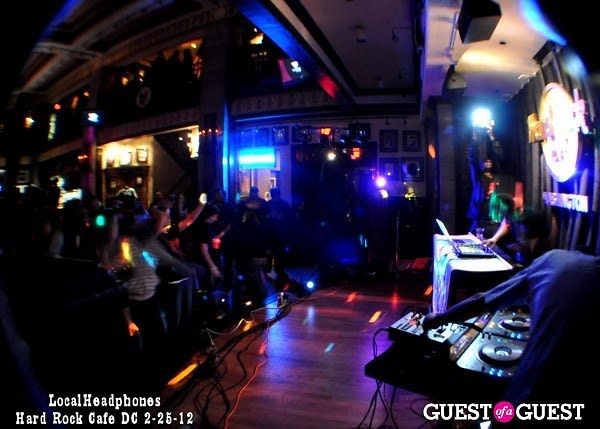 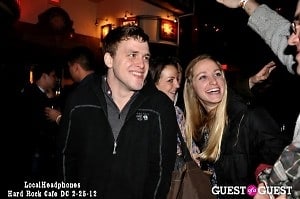 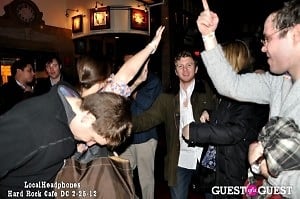 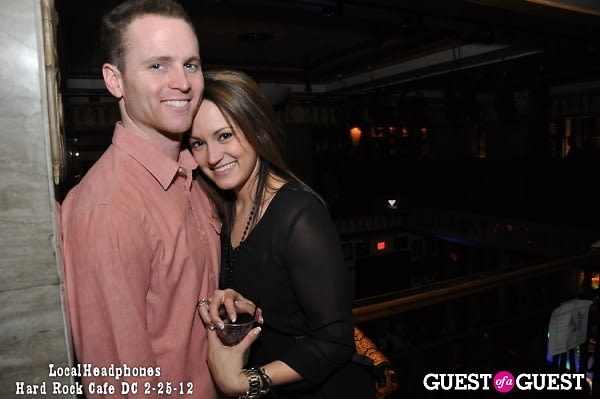 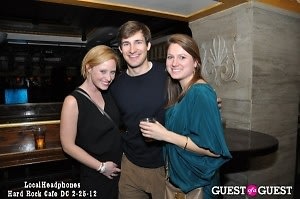 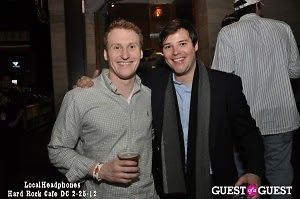 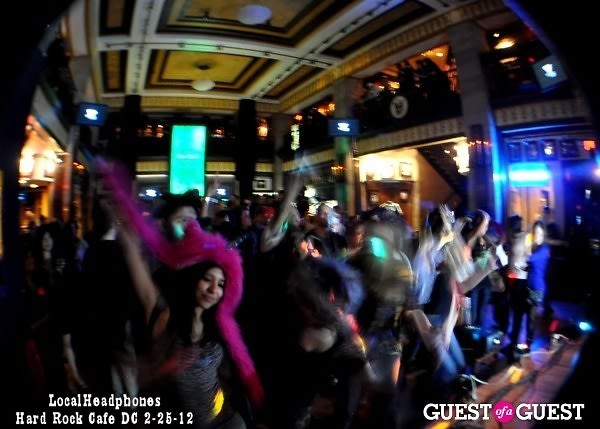