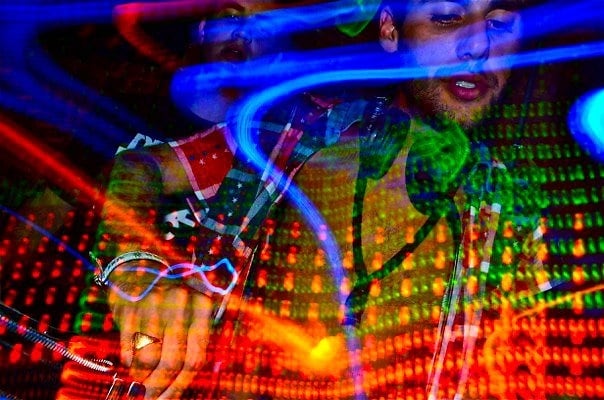 Chest Rockwell, a favorite of Georgetown socials, has rocked music gigs everywhere from DC to the Hamptons, and from Istanbul to Prague and beyond. He regularly DJs for DC’s GLOW party circuit and the Thompson LES in NYC. After opening for big names such as Harvard Base, Major Lazer, Carl Kennedy and Cedric Gervais, his upcoming appearance at Big Night is big news for the evening.

DJ Chris Styles (a fixture on Hot 99.5 and Sirius XM "The Heat") and DJ Saeed Younan are the latest additions to the lineup, joining DJ Lil’ Fos, DJ Beach, DJ Pat Premier and DJ Kwest. Live bands that will be performing on the Dewey Band Stage include Mr. Greengenes and Kristen And The Noise, and rock/pop cover band The Fuzz has also joined the party lineup.

The party had over 7,000 attendees last year, and will be even bigger this year with 35,000 more square feet of live bands, DJs, dance floors, food and beverage stations, casino games, karaoke, party favors, and more--making it one of the largest New Year’s Eve Galas in America.

“This party is 12 years in the making,” said Rich Shea, President of HiBall Events. “Once again, we have a great lineup of local and national bands and DJs, and the Gaylord is a beautiful venue for Washingtonians looking to kick off the new year in style.”

General Admission tickets, which are $114.99 now and will rise to $169 as the night approaches, will includes open bar, food, and access to nine party areas and ballrooms (including four dance floors).

“The Gaylord has a world renowned National Catering Division that is working with us on the menu, and they have ensured us that there will once again be no long lines for drinks,” said Rich Shea.

The Gaylord National Hotel will be offering a special room rate starting at $189/night for party goers. Rooms can be booked via www.bignightdc.com.

For tickets, show information, and an updated list of confirmed acts, visit BigNightDC.com. 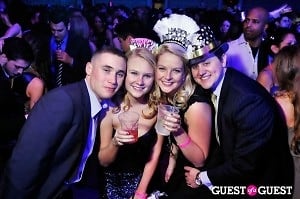 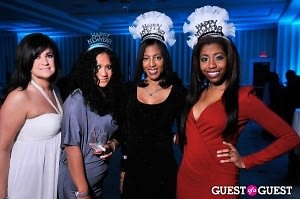 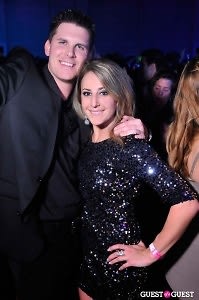 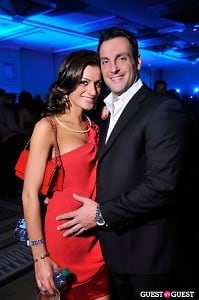 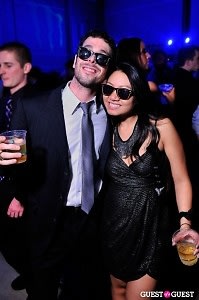 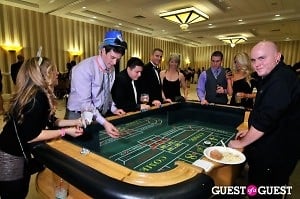 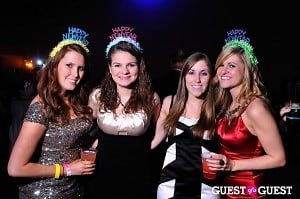