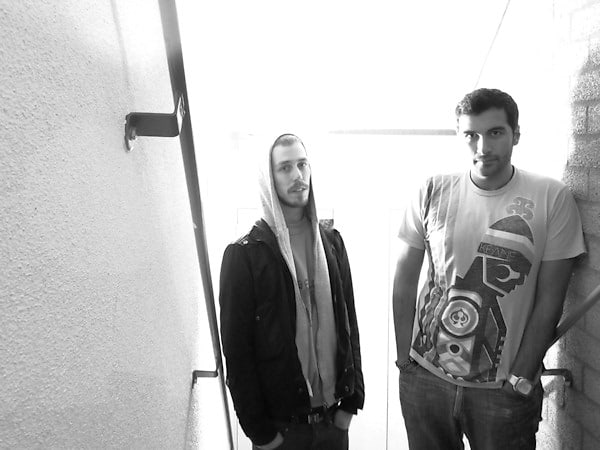 The American Dream is not dead. At least not for Kaveh Soroush, local DC immigrant and half of the techno-house group Pleasurekraft. Less than a year ago, Kaveh was waiting tables at the Four Seasons DC by day to finance his DJ production by night.

Now fresh off a week opening for the number two DJ in the world, hosting a packed night at Club Lima, and perched on the edge of global tour across three continents; as Kaveh himself puts it: “Yes, I am living the dream.”

Fortunately for us, Soroush was happy to find some time before shipping off to Austria this Friday to sit down with GofG and answer a few questions; ironically at the same restaurant he waited tables at 10 months ago.

AM: You’re partner Kalle (the other half of Pleasurekraft) won’t be joining us?

KS: Kalle and I both bring different things to the table. He’s an unbelievable producer who’s been making music much longer than I, but with the hectic pace that Pleasurekraft has been taking off at we have had to clearly define duties. He’s a bit more introverted so I try to handle more of the live DJing and interviews. He loves that alone time to work through his Kraft and give our music that sound that our fans love.

AM: Fascinating, you don’t hear of many producers unwilling to DJ live.

KS: For me, DJing live is the ultimate high. I don’t understand why DJs need drugs.

AM: Right on, so how long have you been living in Washington?

KS: Well I’ve been here pretty much my whole life, I lived in Iran for the first seven years of my life and I’ve just about been in DC ever since. I lived in Miami for a bit, I lived in Barcelona, obviously Iran, and all those cities are great in their own way. A lot would probably say Barcelona is way cooler than DC; a lot would probably say Miami is cooler; and in a way, they are. But home is kinda where the heart is ya know? For me, I love DC in a way that, whenever I am not here, I just feel like I’m visiting.

AM: And has electronic music always been a part of your life no matter where you’re living?

KS: I never really got into techno until maybe 2002, I met a friend at the restaurant I was working out who spun vinyl, and he taught me, and I fell in love with the music, and at that point it was real progressive house, not that shit that’s on Beatport now. 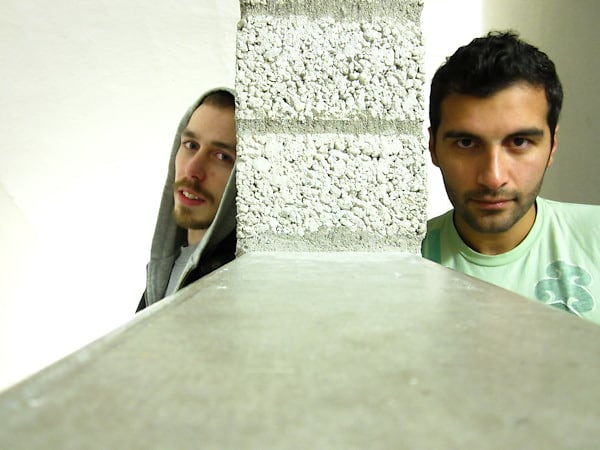 AM: Yeah, how do you feel about that direction and mainstreaming of techno right now?

KS: Like everything in like there are pluses and minuses. I think there are pluses because its exposing huge audiences to electronic music, which is good because that’s kinda the gateway, and then eventually, over time, they will discover the stuff that’s not so accessible. A great crafted pop or house record just because its pop doesn’t mean its crappy music; it takes talent to write anything. And I think this progressive house music can be a great gateway, but a lot of people will just stop at those commercial, accessible house tracks instead of delving deeper. Not that there’s anything wrong with that, I feel like there is a place for everything.

AM: What do you feel separates Pleasurekraft from this kind of commercial, progressive house and gives it such a unique sound?

KS: Well for most fans, they’re like ‘Okay its tech house, but why do I like it so much?’ Because usually it’s so boring, and our fun sound kinda stems from the fact that these are tech house tracks written with hooks, and you can exit the club, bumping along and singing them.

AM: Hell yeah man, I was digging that energy at that last show at the DC Armory.

KS: Emotion creates emotion, there’s something to be said for statuesque DJs, who just stand there and your like eh it’s a great track, but when I’m up there jumping around, you wanna jump around too.

AM: Love it. Any advice for the DJs out there trying to make it?

KS: Whenever somebody asks me what advice I have for upcoming producers. It doesn’t have anything to do with production, but has everything to do with production, don’t listen to techno music. It’s those people with outside influence who bring something cool and interesting to the table. And I think that what is missing from a lot of these synthetic tracks you hear all the time, something that’s more than machine-made music, something that has soul to it, is organic.

AM: Right on. And how have these last few months been, with Pleasurekraft just exploding on the global stage?

KS: Its fantastic. It’s a tribute to the awesome team of people we have around us who are getting that stuff done. All the local DJs are like ‘f*ck yeah man, living the dream’, and yes, I am living the dream, I don’t wanna come off as sounding not appreciative at all because I am, but its funny because nobody ever thinks of anything besides the fact that your touring all over the world. Oftentimes the real life isn’t as glamorous as it sounds.

People can respond to sudden fame in many ways. They can accept it gracefully or flout it garishly. And if I walked away from this interview with our local DC boy with one thing on my mind; it’s the knowledge that yes, Kaveh Soroush and his partner Kalle Ronngardh are TAKING OFF as Pleasurekraft.

But they sure as hell aren’t about to forget their roots.

Find them on Beatport.