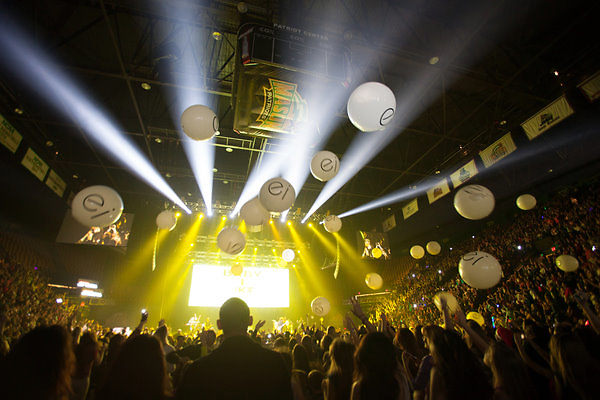 The crowd went wild for the slew of talent that made their way to DC for the star studded holiday concert.  The show kicked off with rising young talent, Austin Mahone, who was followed by X-Factor UK alum, Cher Lloyd, who performed “I Want You Back” prompting her fans to sing along with the lyrics. Viral sensation PSY brought the crowd to their feet with a quick performance of “Gangnam Style.”

Later in the inaugural Jingle Ball, Ke$ha strummed an electric guitar as she had everyone singing along with a colorful live melody of her hits including “We R Who We R,” “Blah Blah Blah” and “Tik Tok.”  To close the program, Justin Bieber performed a full set to the packed house including “Beauty and a Beat,” “Girlfriend,” and closed the show with “Baby” to girls shrieking with excitement. 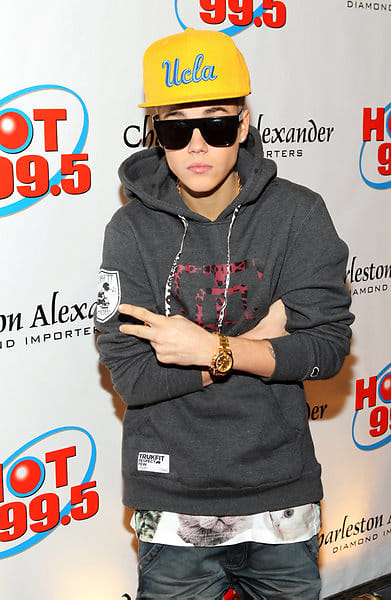 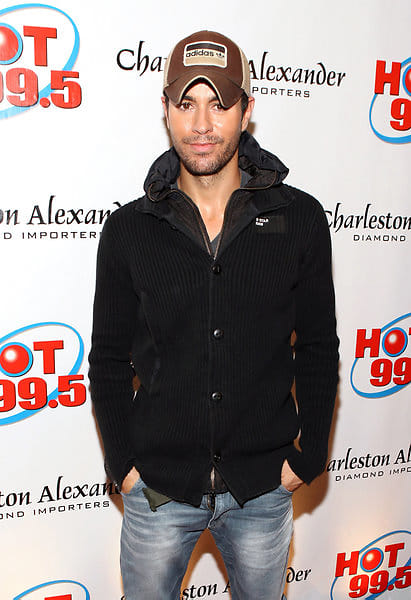 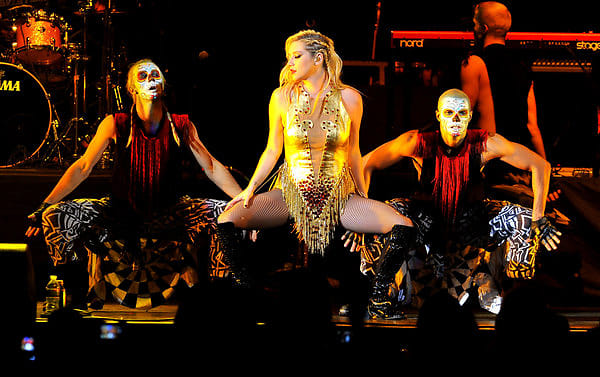 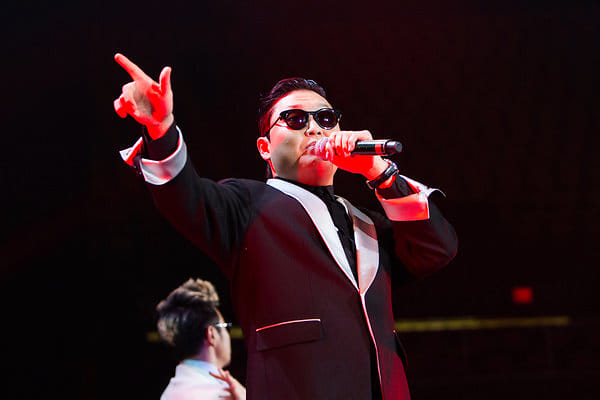 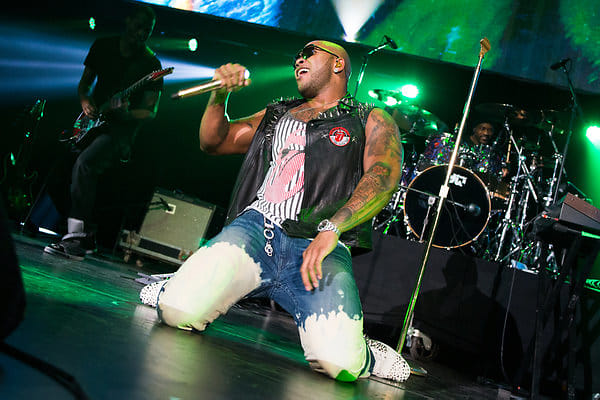