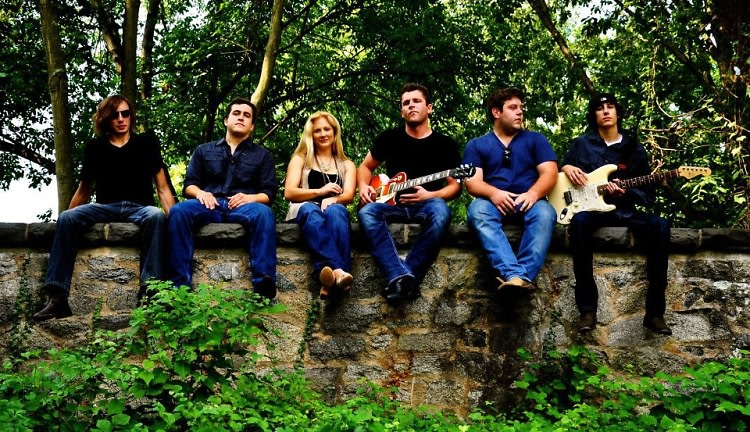 Homegrown handsomes the Morrison Brothers Band have released a new video for their single, Little Miss Whiskey. We all know Willie Morrison's voice sounds like butter melting on a hot biscuit, so watch the video and try not to get jealous of the Maxim model that is dancing all over him (and yes, those are Mason Inn's tables she is grinding him against). Catch them on July 4 at Red, White and Boom or at their CD release party on July 11 at 9:30 Club.

Makes you want to swig some whiskey, doesn't it?!