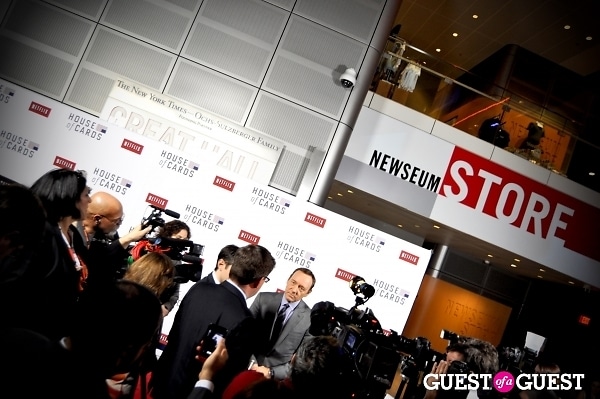 The Newseum buzzed with celebrities and media elites for the DC premiere of the first original series on Netflix, House of Cards. The 13-episode series premieres this Friday, February 1, and yes, you can watch all 13 episodes at once if you want to.

A release about the show said:

"An uncompromising exploration of power, ambition and the American way, the series orbits Francis Underwood (Kevin Spacey), the House Majority Whip. Underwood is the politician’s politician  – masterful, beguiling, charismatic and ruthless. He and his equally ambitious wife Claire (Robin Wright) stop at nothing to ensure their ascendancy." 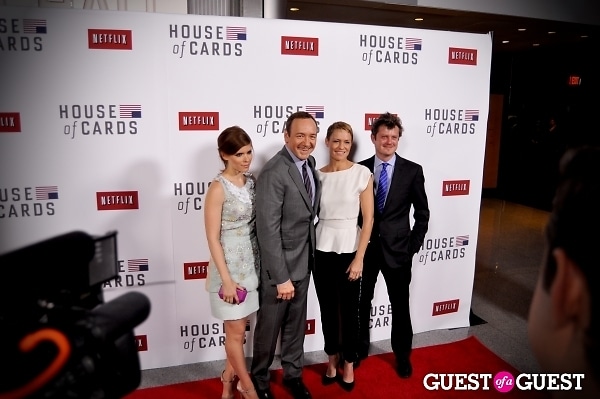 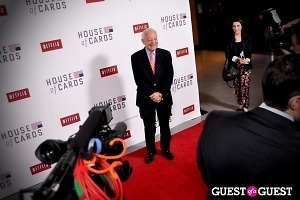 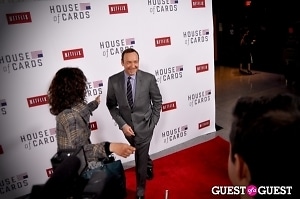 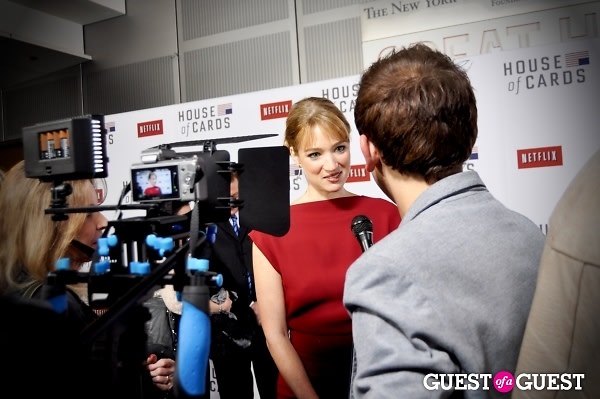 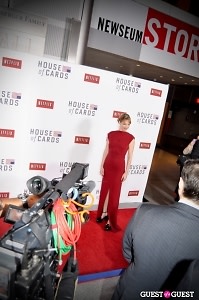 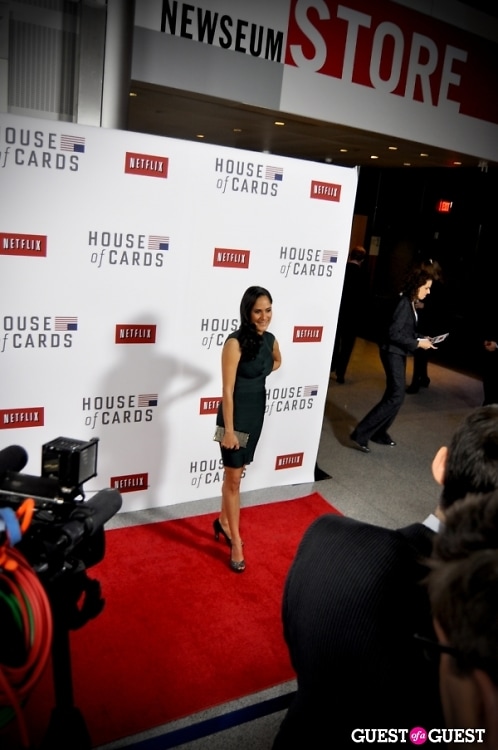 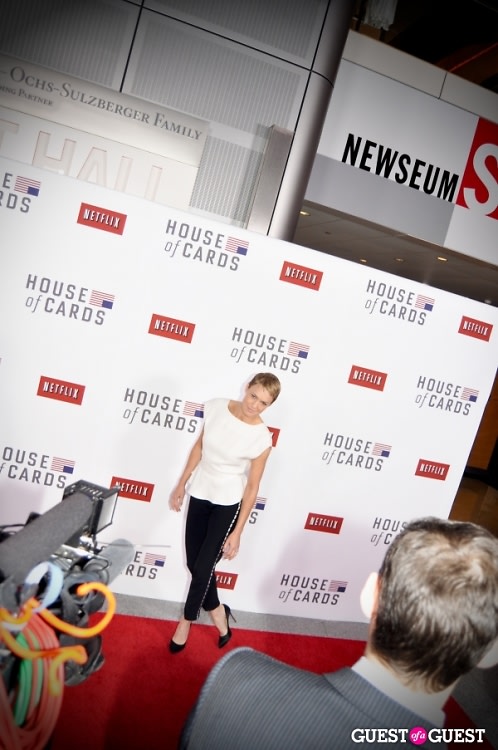