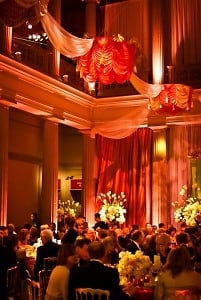 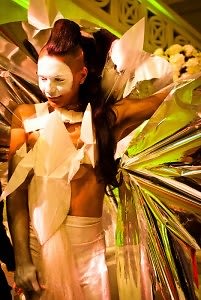 On Friday, April 20, the Corcoran Gallery of Art opened its doors to 800 black tie guests for the 57th Annual Corcoran Ball to wine, dine, and celebrate the recently installed NEXT at the Corcoran: Class of 2012, a refreshing and exciting body of work by the Corcoran College of Art + Design’s graduating undergraduate and graduate students.

Beginning with a VIP reception in one of the museum’s modern and contemporary galleries, guests were greeted by 2012 Corcoran Ball Chair Deborah de Gorter, Corcoran Director and President Fred Bollerer, and Corcoran Women’s Committee Chairman Nancy Smith for an intimate hour of champagne and hors d’oeuvres.  The entire Gallery boasted an enchanting French décor (His Excellency Francois Delattre, Ambassador to France was the night’s Honorary Patron) with hues of pinks and lush flowers showering the entire space--from the ceiling to the table placements and lighting.

Hosted by the Corcoran’s Women Committee, the Corcoran Ball brings together D.C.’s notable diplomatic, business, and philanthropic communities for a sumptuous evening of fine dining (the decadent three-course meal was catered by Occasions Catering) in each of the exquisitely decorated galleries, music (Radio King Orchestra and Phil McCusker & Orchestra performed), and late-night libations and dancing in Club Corcoran, hosted in one of the museum’s second floor galleries. 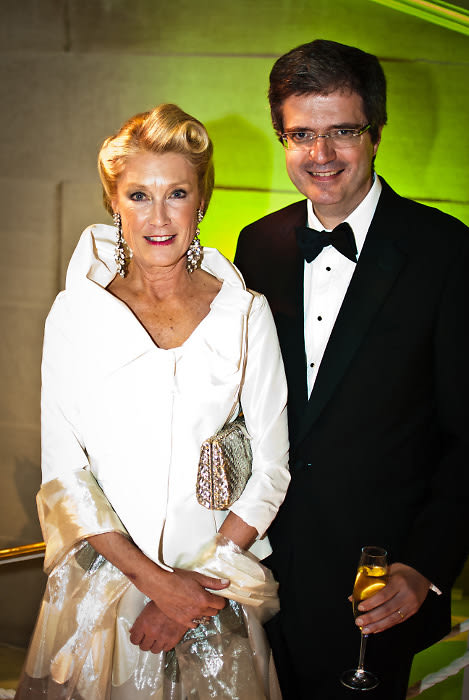 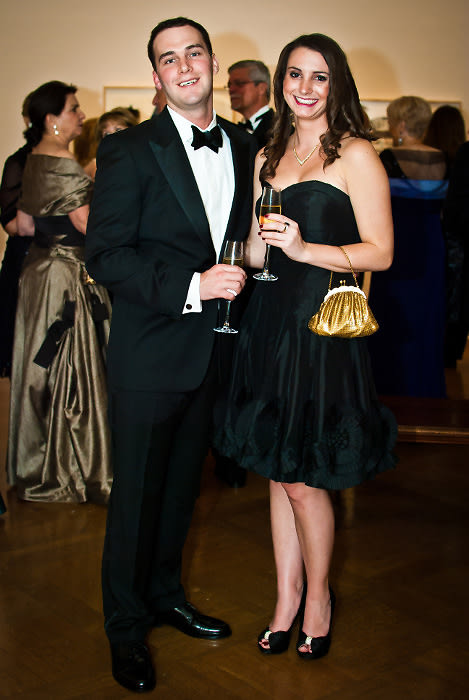 Mingling among the dynamic crowd were notable politicos Senator Mark Warren, Michael Chertoff, and Jack Evans, along with a handful of lucky Corcoran College of Art + Design students, selected to attend the event via essay contest. 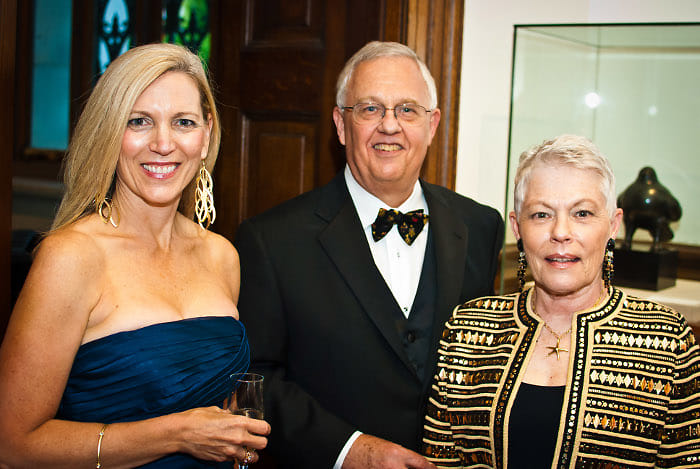 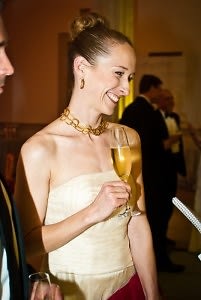 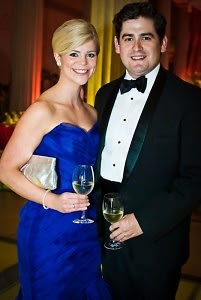