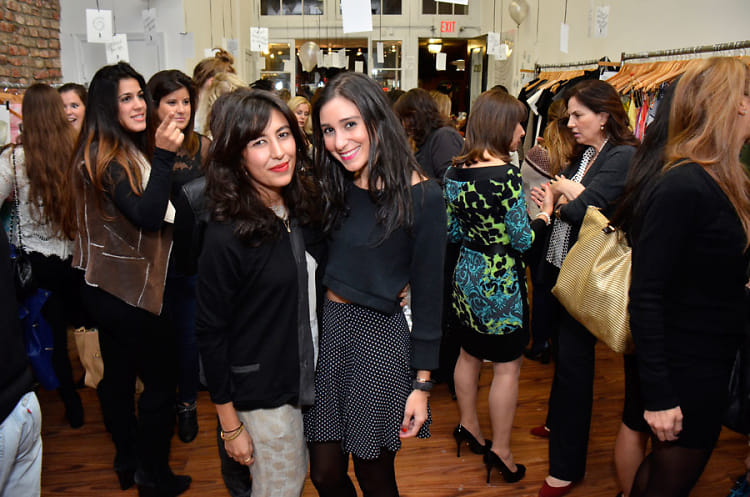 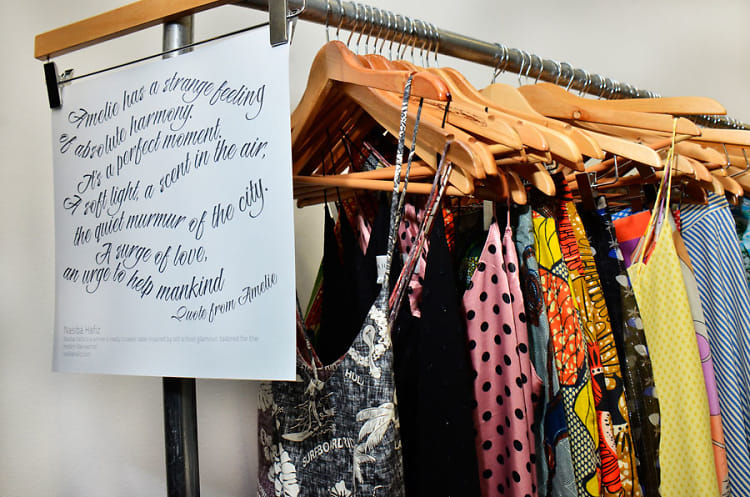 Where: 3210 O Street NW Who was there: Guests included Trickponi Founder Al-Ajroush, Celia Atassi, Dj Pablo Luis, ABC 7's Kendis Gibson and George Brown, and Artjamz Creative Director Anchyi Wei. Other details: On Wednesday, November 5th,  Trickponi, a themed fashion boutique that pops up in the Middle East and the United States, officially landed in D.C. Founder Sara Al-Ajroush opened the pop-up's doors for a launch party to celebrate the four-day stop in the District. Located at 3210 O Street NW, the Trickponi pop-up opened to the public through Sunday, November 9. Fashionistas and culture enthusiasts alike enjoyed champagne and live beats by Pablo Luis, while browsing collections from US and Middle Eastern designers such as Lincoln + Lenox and Nasiba Hafiz among others. This year’s Trickponi tour is dedicated to “The Mad Ones,” a homage to the designers, artists and their creative teams, who create their own realities and are in a constant state of transcending the norm. With Trickponi’s aiming to discover, curate and showcase new designers on a global scale, designers such as Christin Chang, Shosh New York and Emm Kuo, and Middle Eastern-based designers such as Bashar Assaf, Assali, and Amira Haroon are some of the designers featured in this season’s tour. Following its DC event, Trickponi will pop-up in Los Angeles, and then make its way to the Middle East, popping up first, in Kuwait then, in Saudi Arabia and finally, in Qatar for the tour's grand finale. 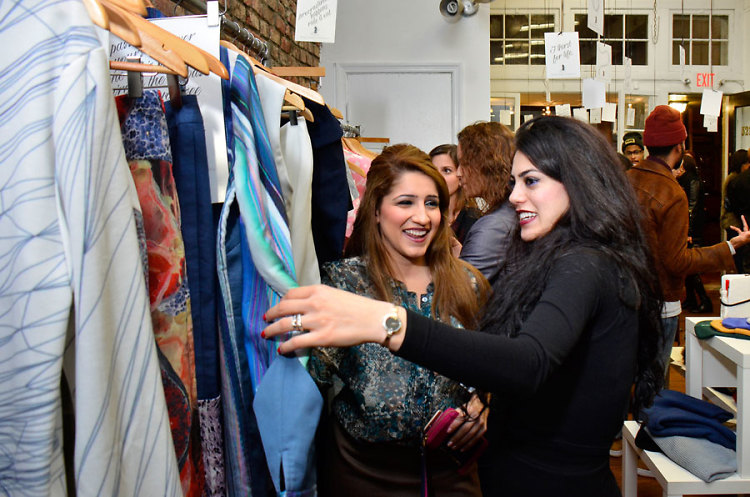 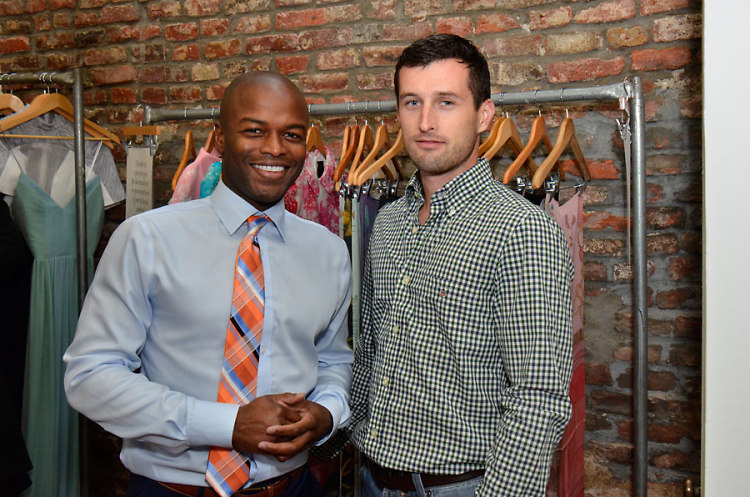 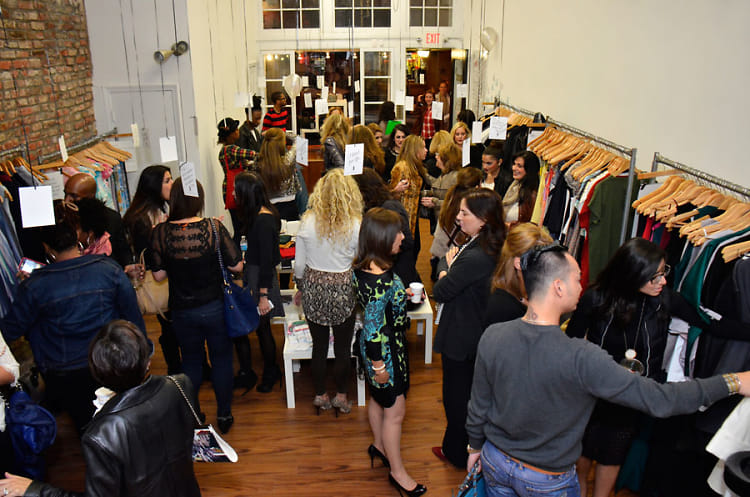 [Photography by Vithaya Phongsavan]
1 of 4