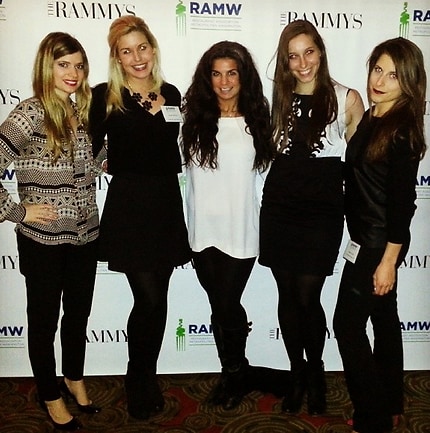 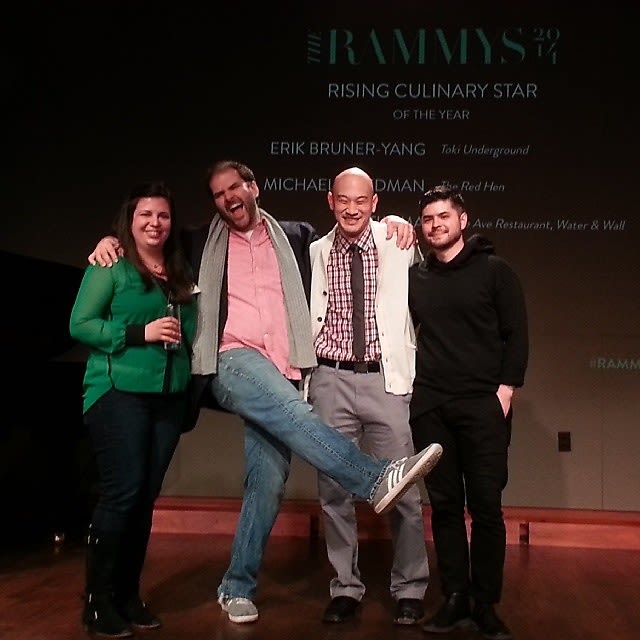 Where: The Hamilton Details: The Restaurant Association of Metropolitan Washington, or RAMW, announced this year's nominations for the 2014 RAMMYS with a celebration at The Hamilton this week. The restaurant's version of an award show will take place at a black tie gala in June and this year there are seven new categories, including the honoring of one of our favorite pastimes, brunch! [Photos via @theduhcess]
1 of 5