This past weekend, in her hometown of Birmingham, Alabama, DC lobbyist and founder of the Fashion Delegate, Jennifer Fisher, hosted a private reception for leaders in the business and political community as part of the 70th Annual Magic City Classic.

The event which took place in the Penthouse Suite of the Historic Kress Building also paid homage to the founding members of Birmingham Fashion Week. 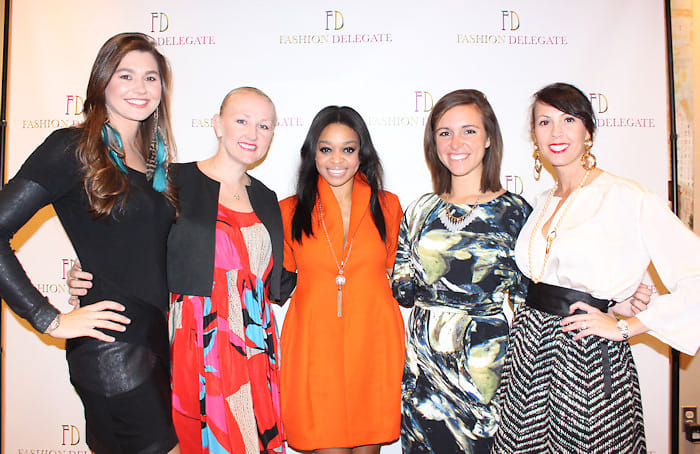 Birmingham has been noted as a city on the rise as Mayor William Bell and other leaders attract new business ventures and other projects to aid economic growth and transform Birmingham into an extraordinary city. DC's own Fashion Delegate wanted to shed light on this US "city on the rise" by honoring the role the arts has played in supporting this thriving community. Birmingham Fashion Week captures the importance of preserving this culture in Birmingham while preserving and cultivating local talent.