Last night Washington politicos came together to celebrate the success of the second annual AMP (Activism, Media, Policy) Summit at Georgetown hotspot L2 Lounge. The AMP Summit, created by young political strategist David All in 2010, is an annual forum for influencers and leaders in the activist, media and policy spheres. 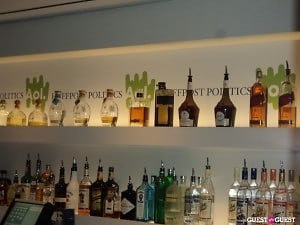 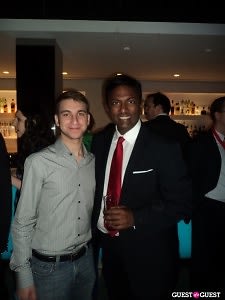 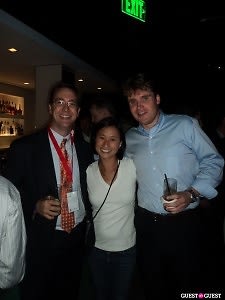 Heavyweights in media and politics who serve on AMP’s leadership committee mingled and munched over sliders and yummy miniature crème-brulées for dessert. There was no shortage on swag, either! Each guest received a complimentary Rumba watch-bracelet. 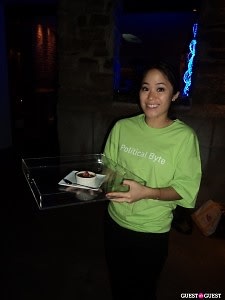 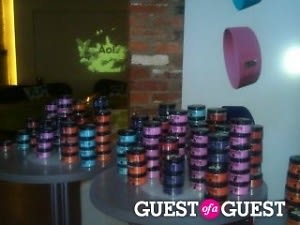