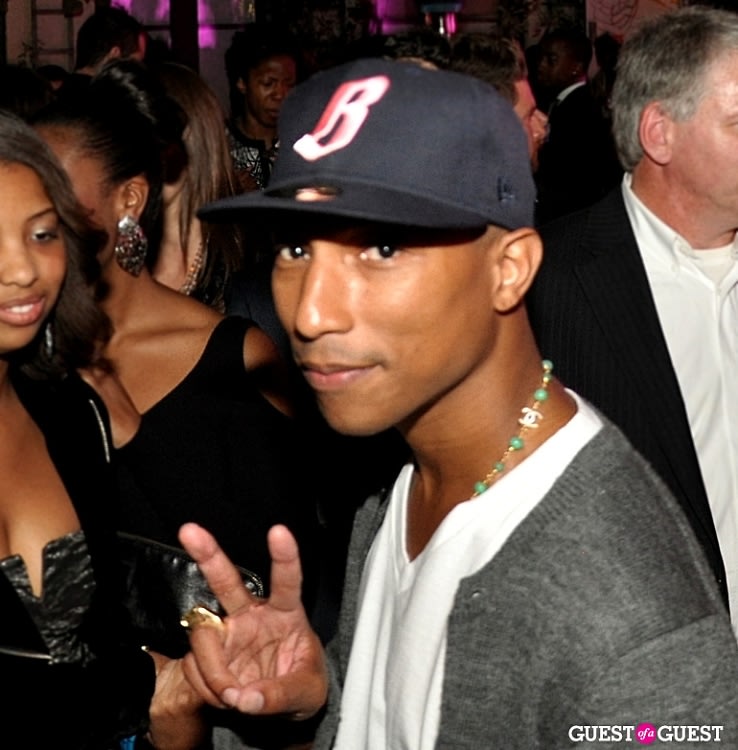 Rap superstar Pharrell (and native of somewhat nearby Virginia Beach!) was in town to launch Qream, a creamy liqueur that comes in peach or strawberry.

Guest of a Guest covered his NYC launch in July, which bought out stars like Jay-Z, Russel Simmons, Q-Tip, Swizz Beatz, and DJ Khaled. 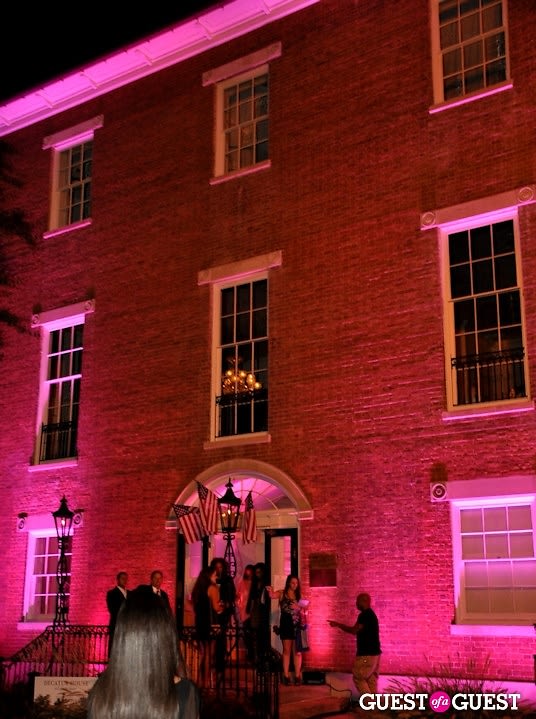 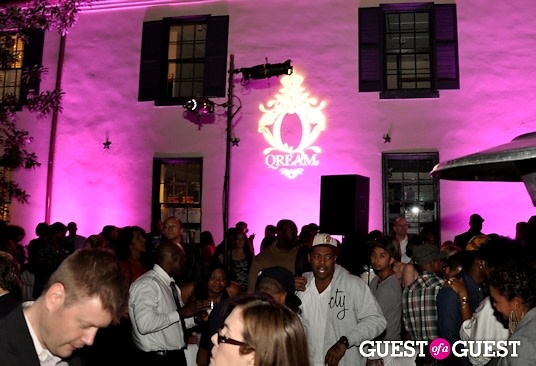 [The launch happened at the Decatur House, which was lit up in pink lights for the night] 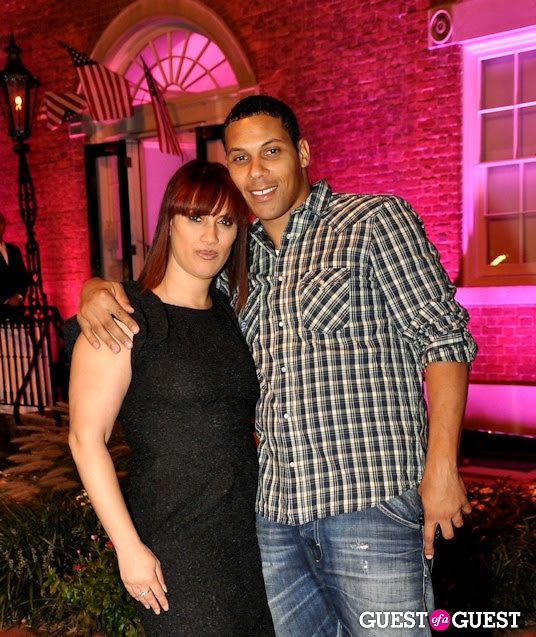 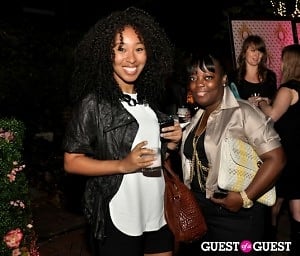 [Guests with fresh glasses of Qream]

The overwhelming favorite flavor was the strawberry Qream, and guests opted to add a splash of Godiva chocolate vodka to make it taste like chocolate-covered strawberries. 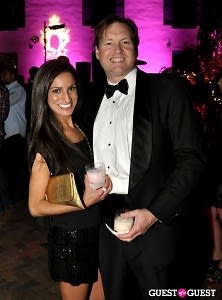 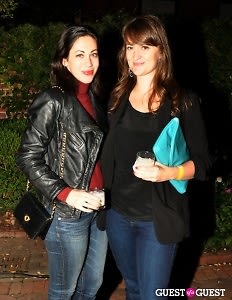 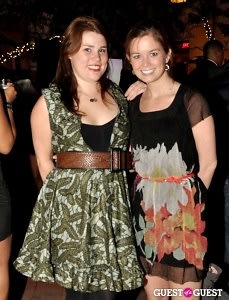 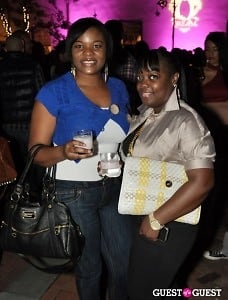 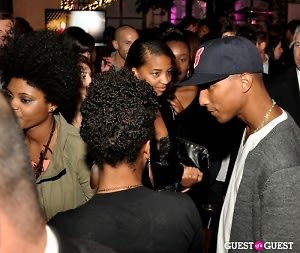 Everyone was pretty excited to see Pharrell, who was super nice to his DC fans and met with as many as he could during the launch.