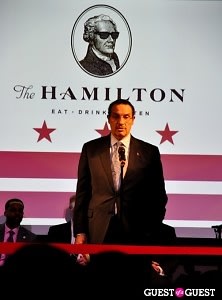 The Hamilton, a gigantic 24-hour restaurant located blocks from Metro Center and the White House, held a ribbon cutting ceremony yesterday to officially "inaugurate" the restaurant.

The restaurant is owned by the Clyde's group, which owns the iconic Old Ebbitt Grill just a block away. Their logo is Alexander Hamilton sporting a pair of shades. Awesome!!

John Laytham, CEO of the Clyde's Group, told Washingtonian The Hamilton cost $24 million to build. Mayor Gray mentioned a $4.4 million investment from DC to help finance the restaurant, in the form of tax incentives. The space was previously Borders, and now the restaurant will employ almost 400 people.

Laytham also said in his Washingtonian interview that Old Ebbitt turns away about 800 to 900 customers a day--and I bet they'll start sending them to The Hamilton. The Hamilton's three dining rooms, three bars and sushi bar seat 500 guests. 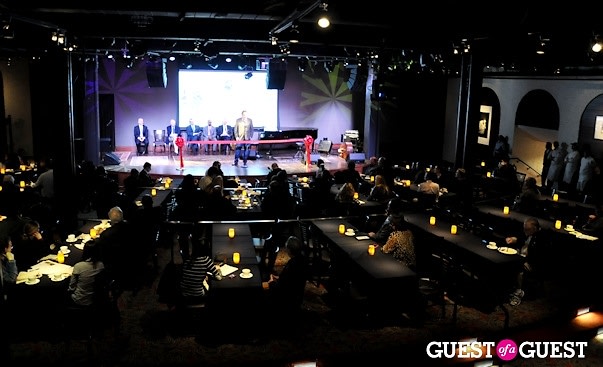 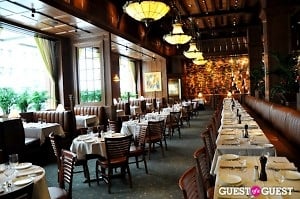 For the ribbon cutting brunch, we sat in the lower level "Hamilton Live" room, which was basically an upscale dinner theater. There are already a dozen bands scheduled to perform there between now and February 3, including the Tom Principato band and The Natty Beaux. 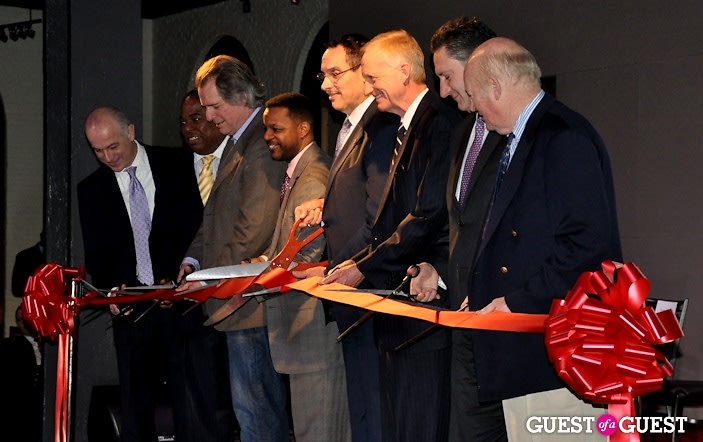 The food is not far off from the quality of other Clyde's establishments. You can count on them to serve flavorful, hearty American dishes--and The Hamilton is no different! I will definitely be back to guzzle down more of their amazing, amazing blood orange juice (I had two glasses) and their "Eggs Hamilton." 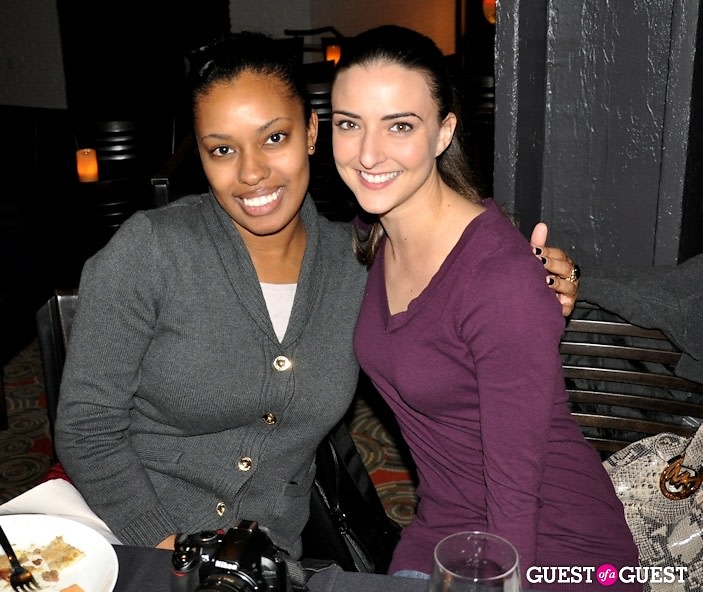 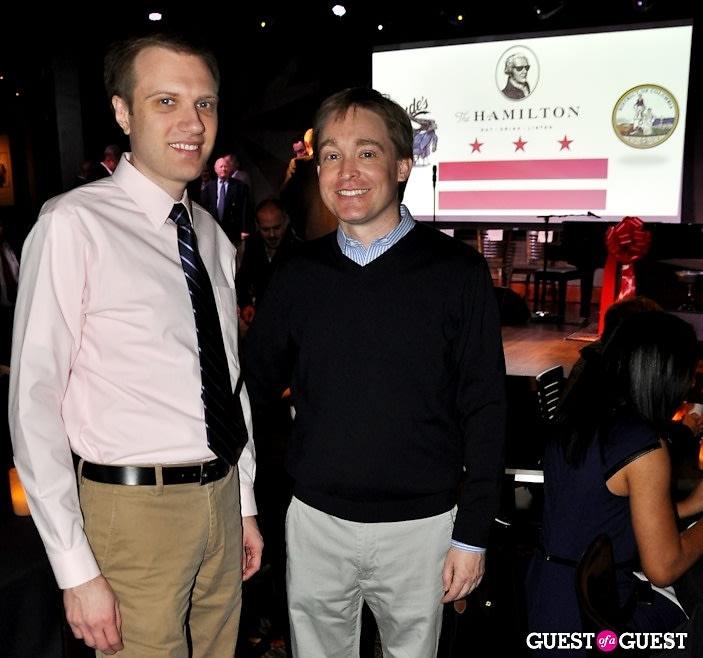 Although the venue is open 24-hours, the bar will close at 2am on weeknights and 3am on weekends to comply with DC law. As Mayor Gray said yesterday, "having a place like this--isn't this going to turn us into a city that never sleeps?"